To celebrate Heritage Open Day’s theme of Edible England, our heritage volunteers have researched and written a series of blogs exploring Brighton Dome and the city’s culinary links to the past.

During the First World War, more than 4,000 Indian soldiers wounded in battle were treated at hospitals on the Royal Pavilion Estate. As part of the care the soldiers received, three separate kitchens were set up to feed them, with “one group for Muslims, one group for meat-eating Hindus and Sikhs, and one group for vegetarian Hindus and Sikhs”. These groups were divided further, resulting in a total of nine kitchens with “special native cooks used for each religion and caste” employed by British officials to work in them.

Although dishes served to hospitalised patients were of ethnic origin, many of the ingredients were locally sourced. It’s been recorded that apart from dhal (lentils), ghee (butter made only from milk with no animal fat) and Indian spices, nothing else was imported but was bought in from surrounding communities.

According to the online Sikh Museum, this serving of traditional Indian foods was vital in respecting the culture, beliefs and religion of the soldiers and “being able to eat their own foods… was much appreciated by the patients”. A patient named Isar Singh wrote a letter to his friend in India expressing how the “men in hospital are tended like flowers” and signs located in the make-shift hospitals were written in Gurmukhi, Urdu and Hindi for the patients’ benefit. 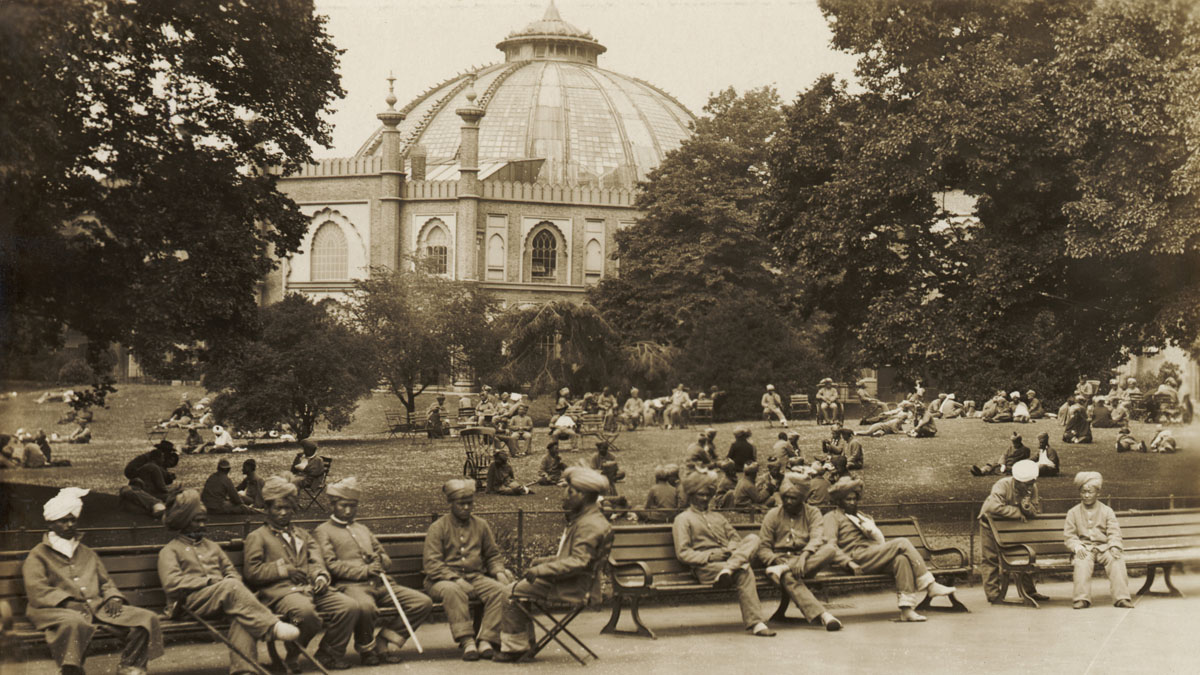 Brighton Dome Concert Hall was also adapted into a military hospital to house the soldiers but it still managed to offer entertainment as the original pipe organ was left intact and “organ recitals were given to the Indian patients twice a week”. Soldiers were also entertained with "powerful magic lantern projectors [that] were used for slide shows and silent movies”.

A patient writing to their friend in India expressed that “England is a very fine country… one should regard it as a fairyland”. However, in researching the letters and accounts of the Indian hospital today, the British military would have sought to project a positive image to the Indian authorities to ensure continued support of the war effort. Although attempts were clearly made to accommodate the wellbeing of the Indian soldiers treated here, we also read accounts of the separation of the Indian soldiers from local people with barbed wire fences.

Over 1.5 million Indian Army soldiers saw active service alongside British troops in the First World War, providing the largest number of men making up almost a third of the British Expeditionary Force by the end of 1914.

It is important that this history is recognised locally, to honour the soldiers’ sacrifice and the legacy of their significant contribution to the outcome of the First World War. 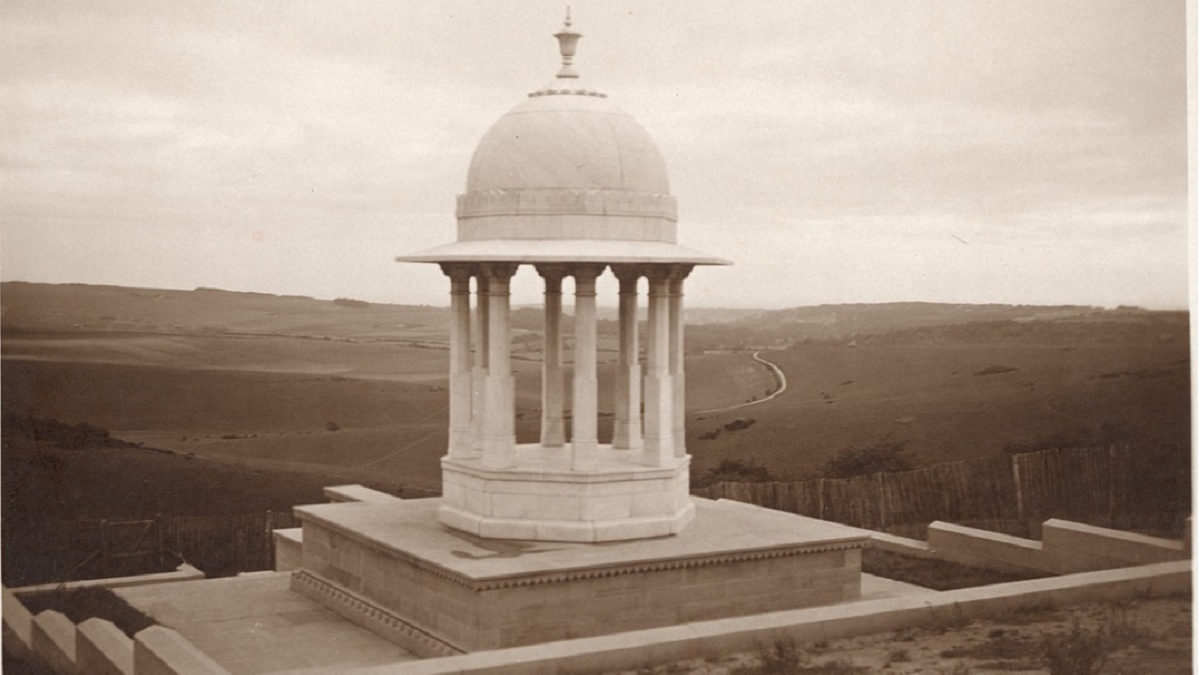