Brighton Dome provides an extraordinary space in which to bring the arts alive.

Since being converted into a performance venue in 1867, our stages have been graced with a dazzling array of illustrious artists, writers, dancers, musicians, actors and directors - from Harold Pinter to Maya Angelou, Muddy Waters, Ella Fitzgerald and Stevie Wonder to David Bowie, Jimi Hendrix, Leonard Cohen and all the late Dancing Queens in between.

Our venue also has a rich history as a classical music concert hall playing host to some of the world's finest orchestras. Early jazz pioneers, the Southern Syncopated Orchestra, played here in 1921. Tragically, that same year, many of its members were lost in a fatal shipping accident between Glasgow and Derry.

Other highlight moments include the grand re-opening of the venue, following a transformation into the glorious Grade I listed Art Deco Concert Hall we know today, where world famous singer, actor and activist, Paul Robeson performed (11 January 1936). 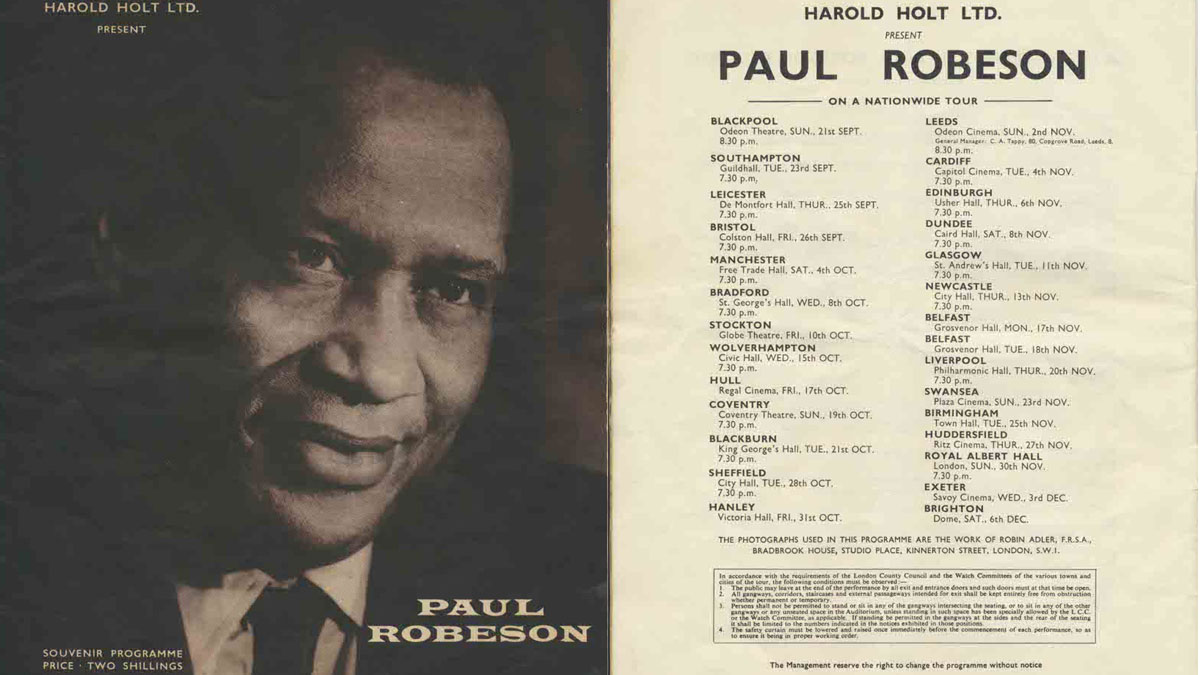 We have also had some incredible female artists on our stages. In 1964, Sister Rosetta Tharpe (alongside Muddy Waters) performed at Brighton Dome as the American Folk Blues and Gospel Caravan rolled into town. Ella Fitzgerald made several appearances, including a performance with Duke Ellington Orchestra in 1967. Maya Angelou celebrated her 70th birthday at Brighton Festival in 1998. In 2002, Miriam Makeba also chose to celebrate her 70th birthday performing at Brighton Dome. 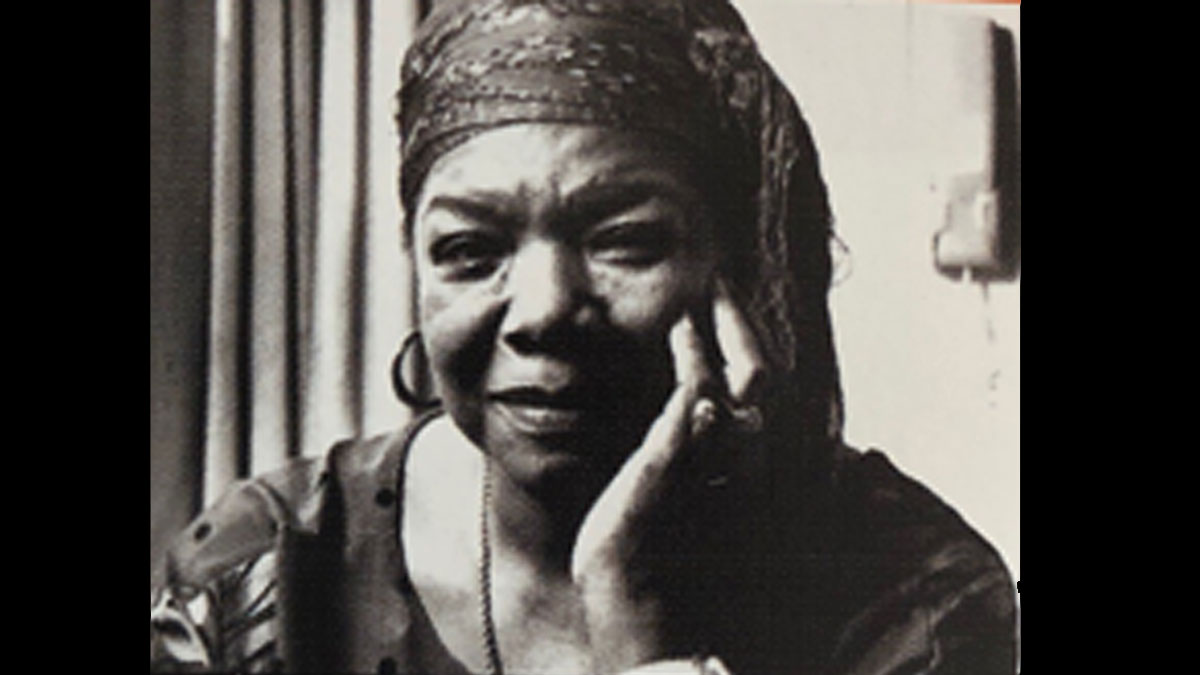 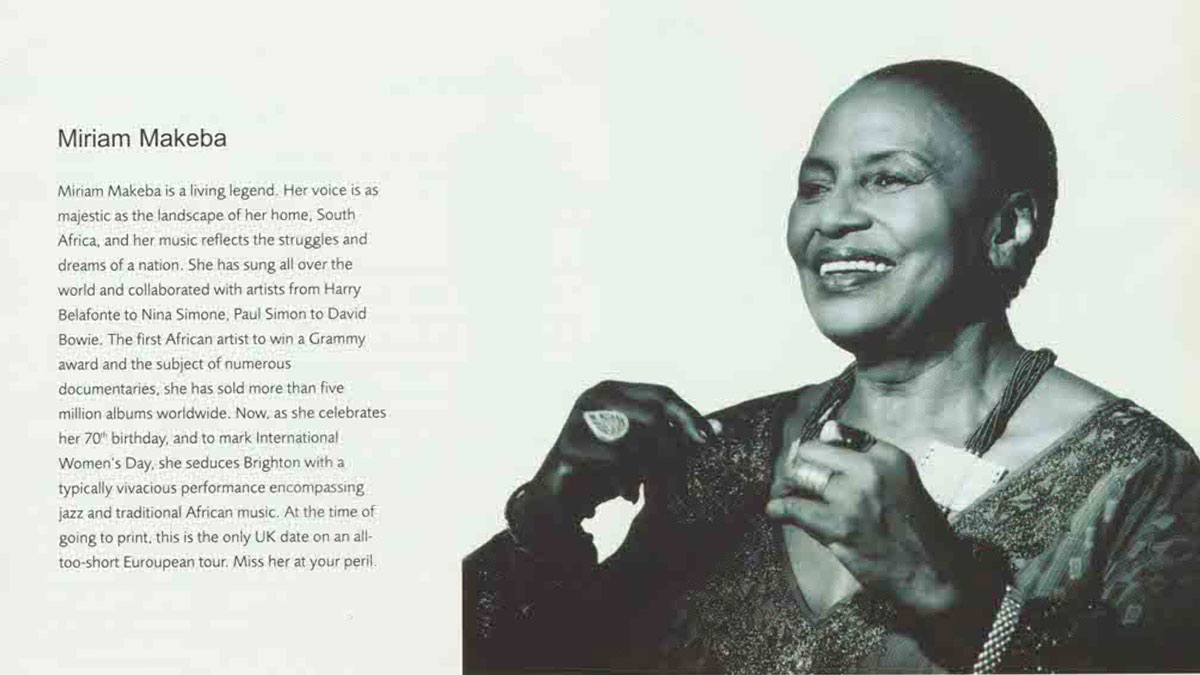 In 1974 the venue hosted ABBA’s victory in the Eurovision Song Contest with Waterloo; this landmark win was honored with the award of a Blue Plaque, which was unveiled live on BBC Sussex as part of BBC Music Day in 2017. 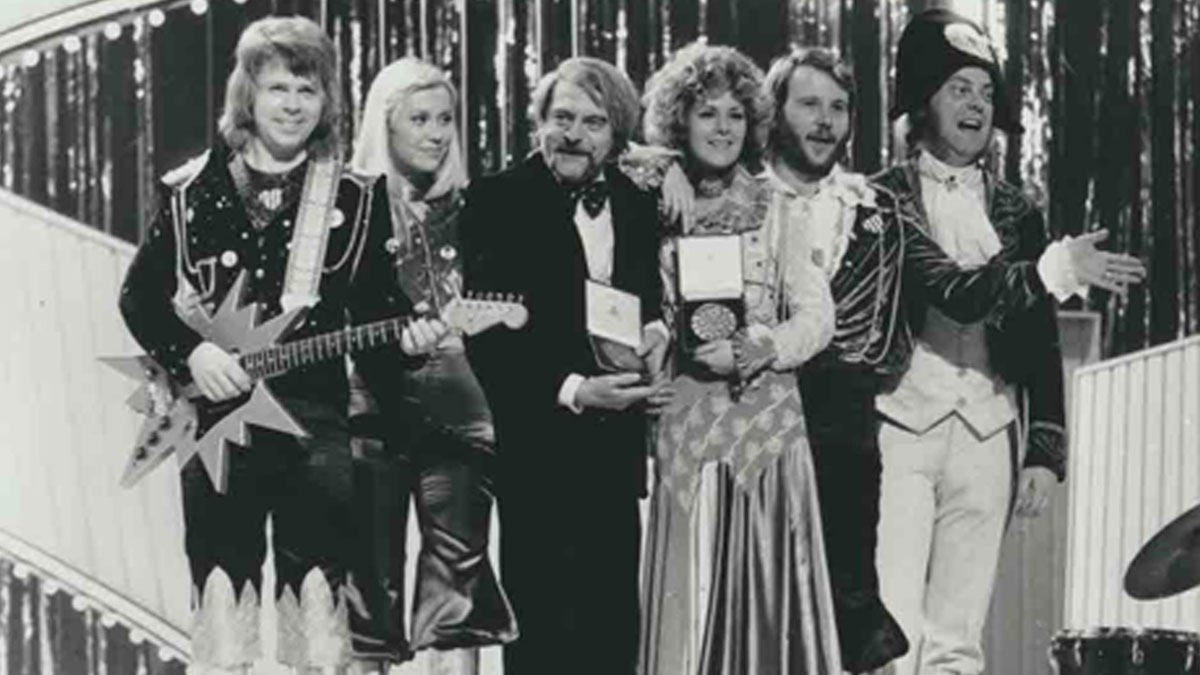 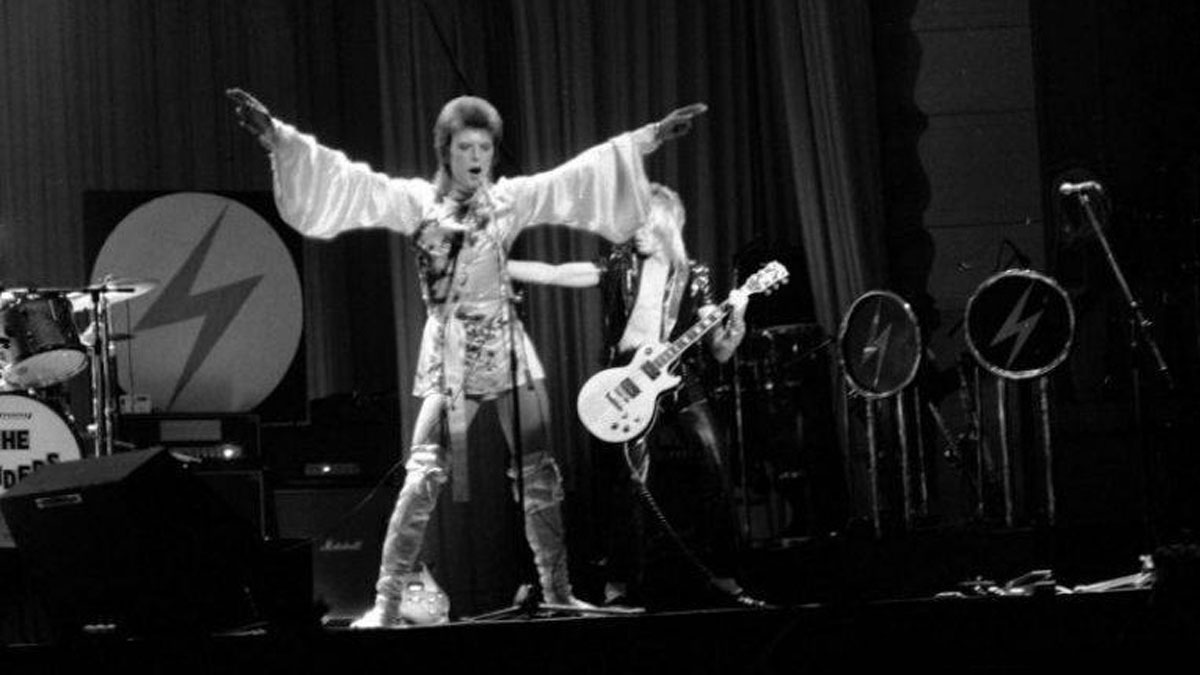 Pink Floyd were regular performers at the venue in the 1960s and 70s, appearing eight times between 1966 and 1972. Their first appearance was supporting the late great Jimi Hendrix, and they famously debuted their classic Dark Side of the Moon album live at Brighton Dome in January 1972. Read Jill Furmanovsky's recollections of photographing Pink Floyd in Brighton on the BBC Sussex website. 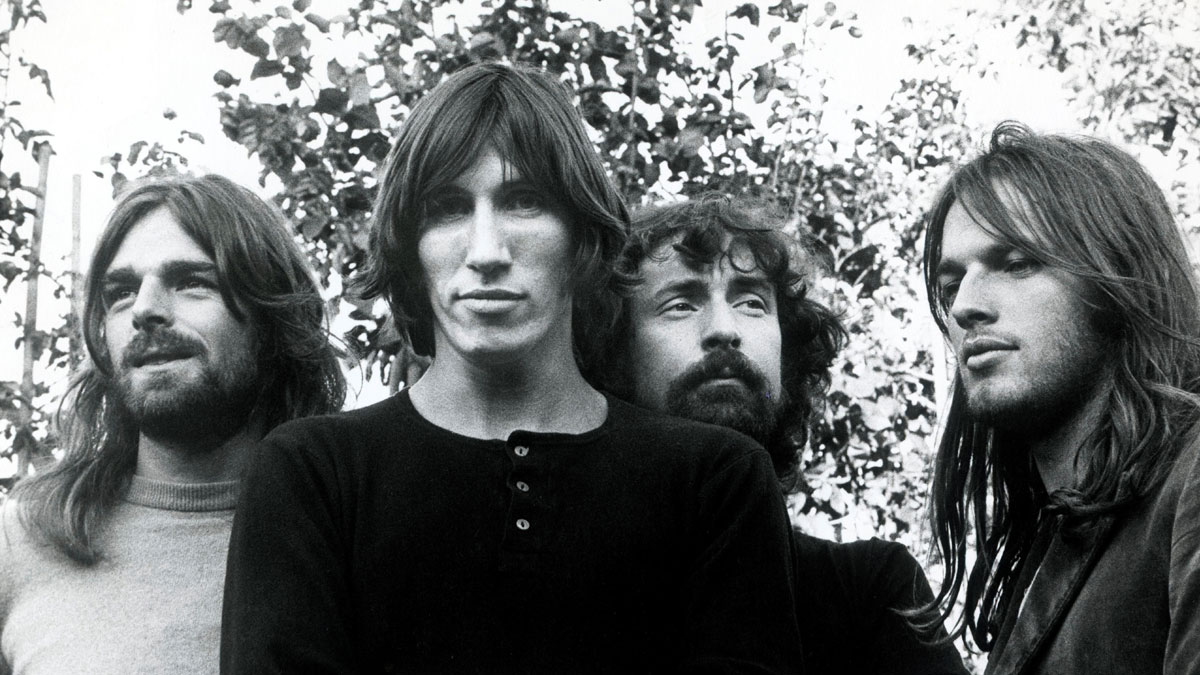 In recent years Brighton Dome has played host to numerous artists such as pop and R&B icon Beyoncé, who stormed the stage as part of the Radio One Chart Show Live at Brighton Dome in 2006. Other artists who have performed here, and who have gone on to become some of the biggest contemporary stars, include FKA Twigs, Stormzy, Benjamin Clementine, Gogo Penguin, London Grammar, as well as local artists Passenger, Rag ‘n’ Bone Man and Royal Blood - providing an unrivaled environment to launch their careers. 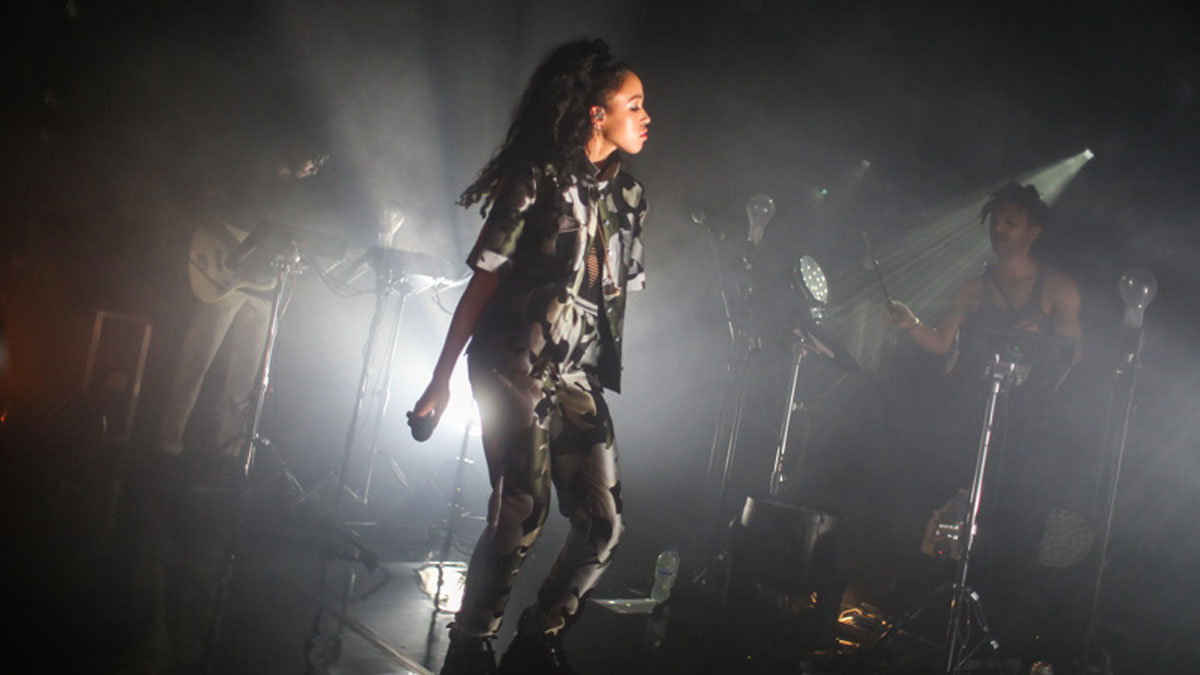 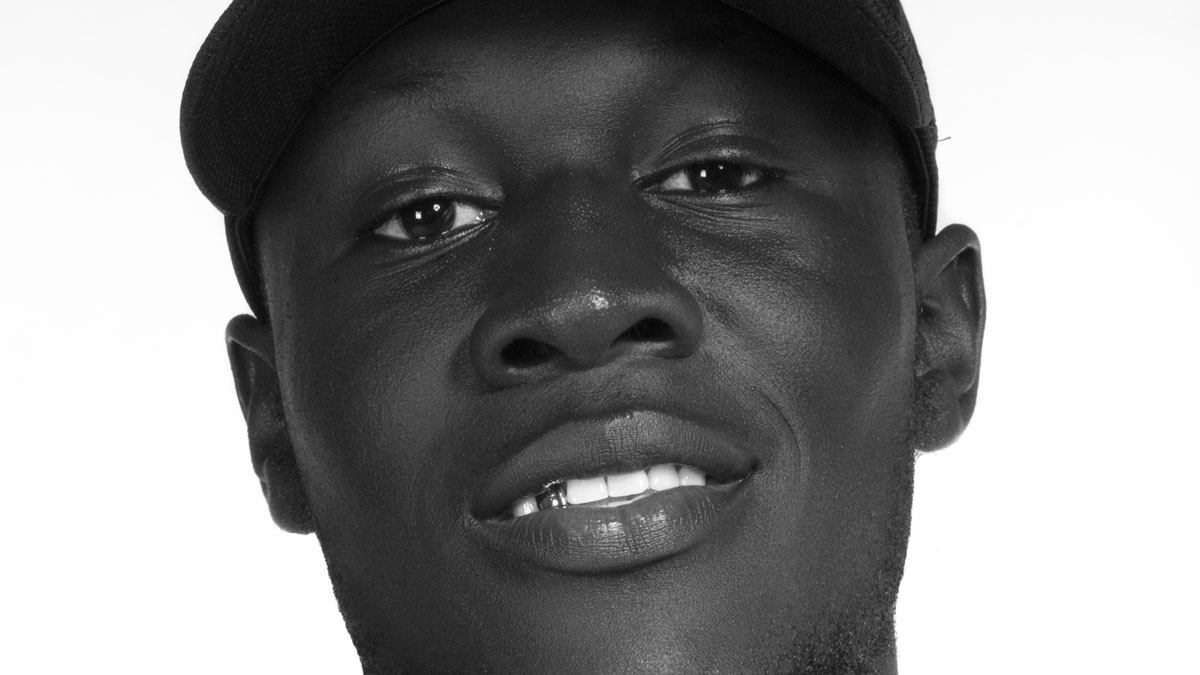 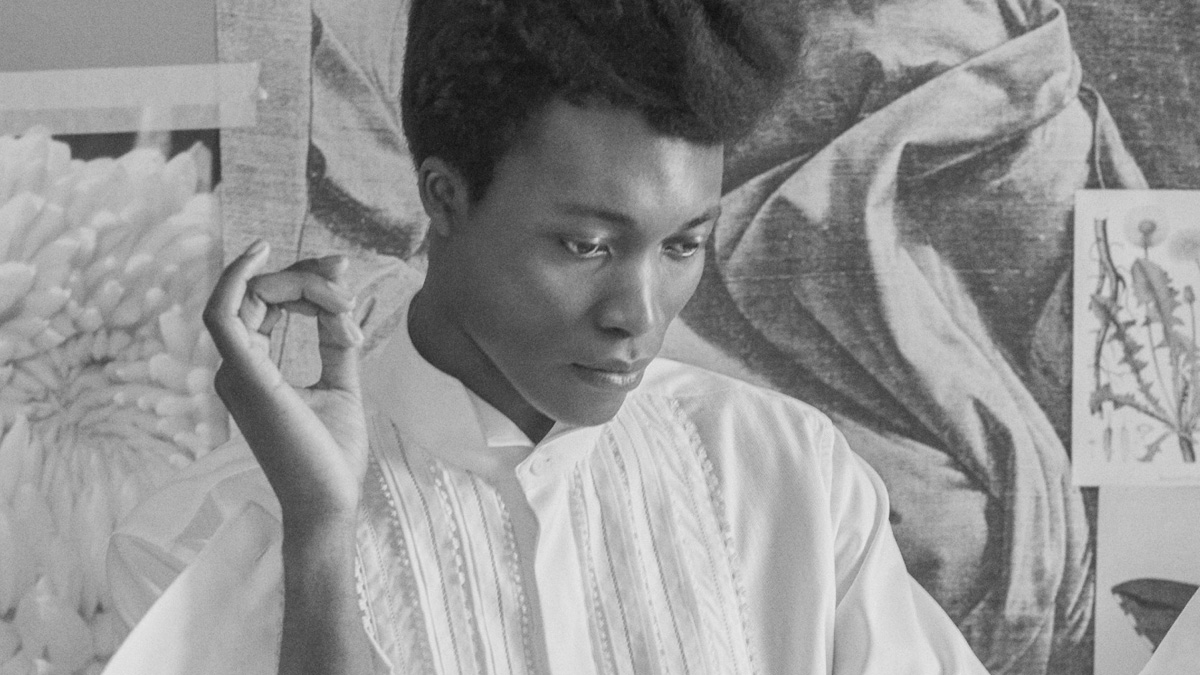 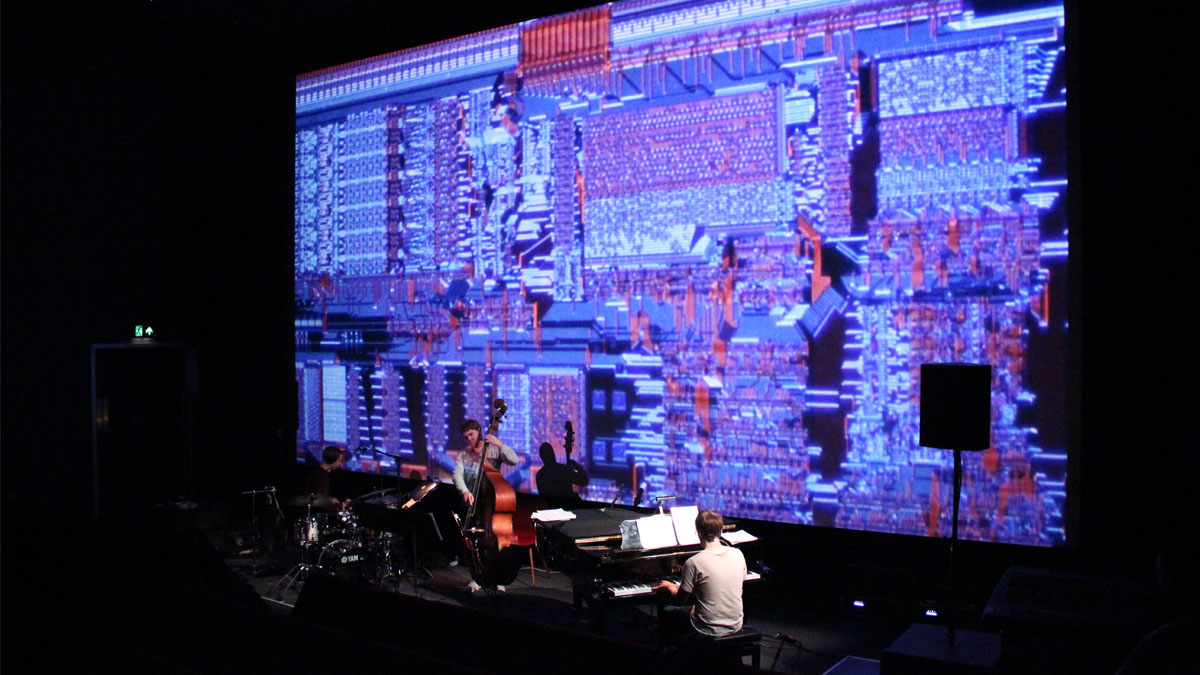 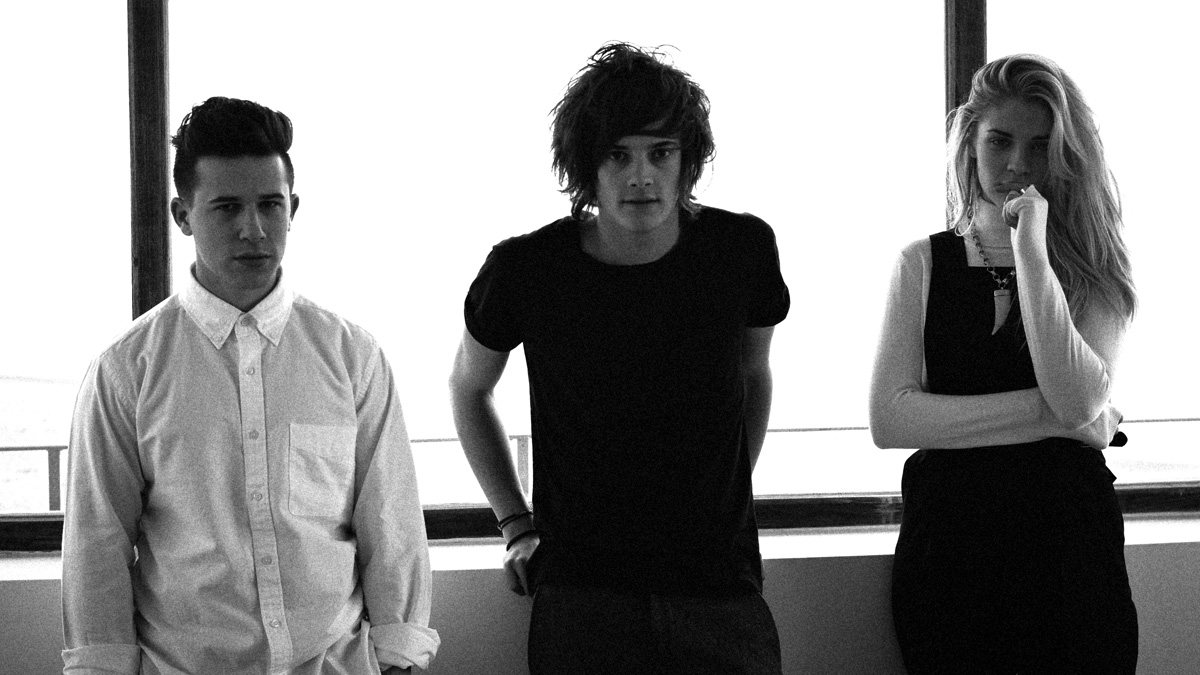 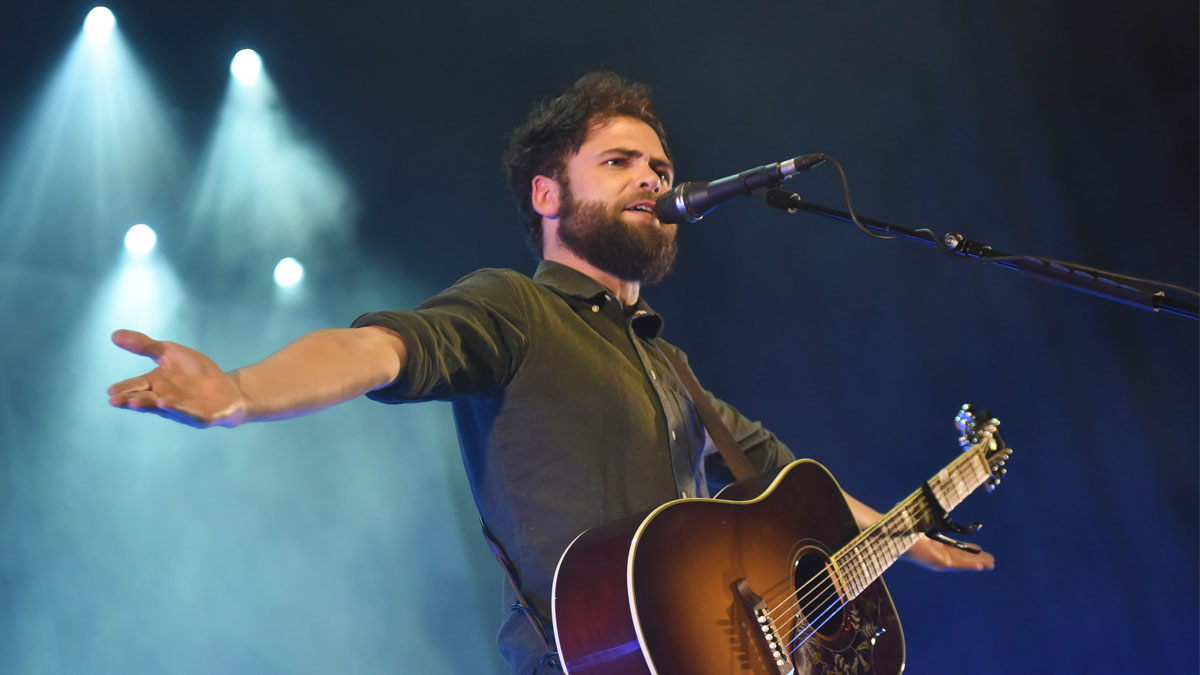 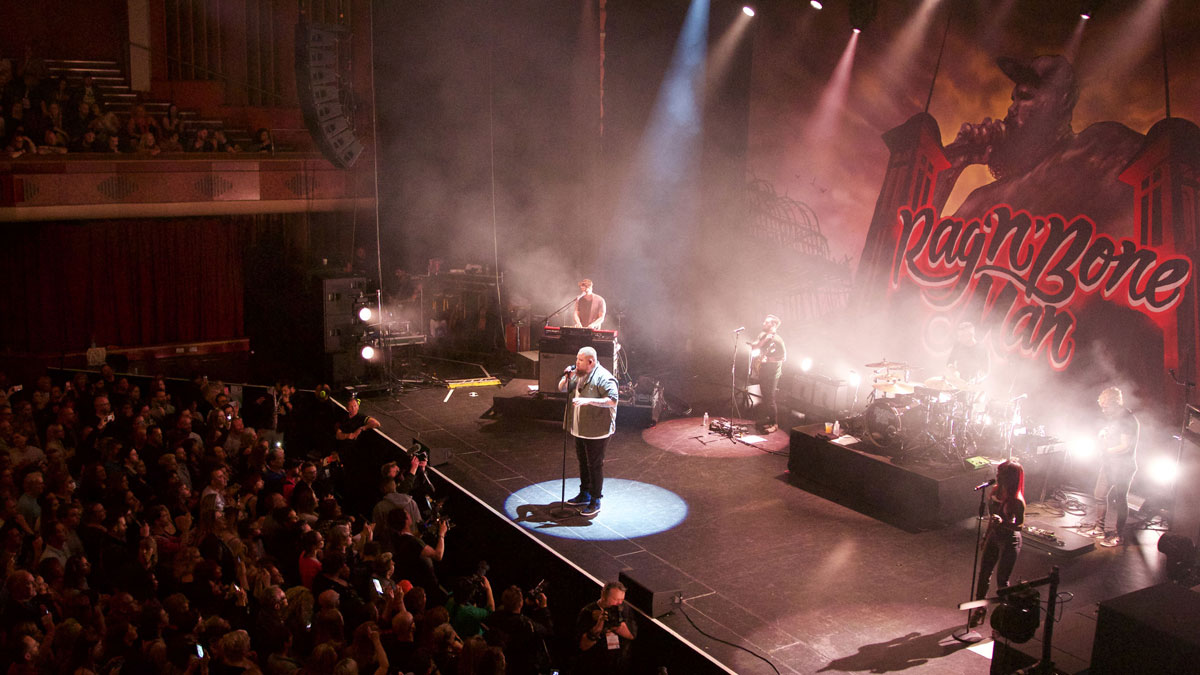 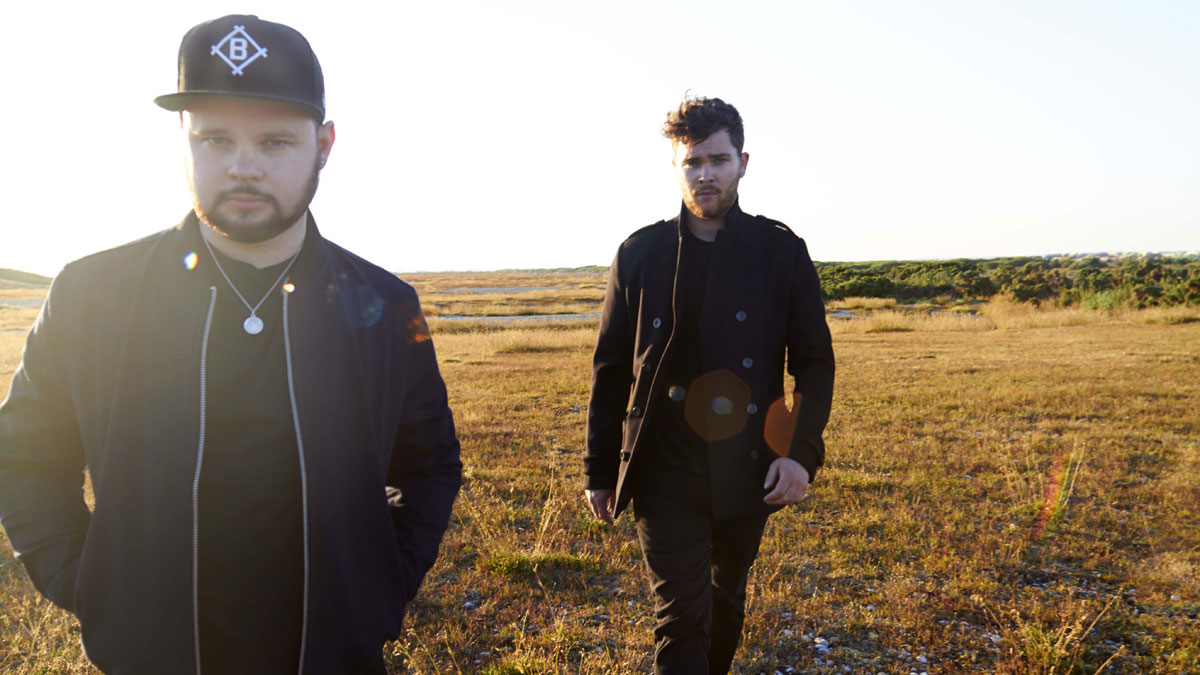 As well as looking back on history, why don’t you visit our current events page, including contemporary music artists, as you never know when history is being made.