Britain has provided us with some of the most iconic films ever made – many now considered classics including some of the best film music ever written. Join us for a programme of powerful orchestral music, including Ron Goodman’s Those Magnificent Men in their Flying Machines; Sir William Walton’s Henry V; Eric Coates’ The Dam Busters; Robert Farnon’s rarely heard Captain Horatio Hornblower suite and many more.

Before this concert, there will be an interview featuring Peter Back in conversation with conductor Richard Balcombe. See here for more information and to book tickets. 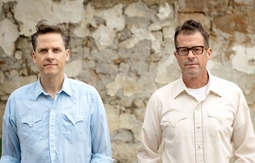 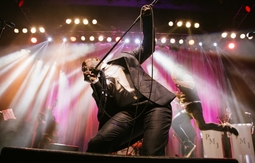 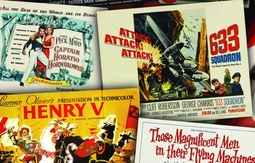