The MMA is proud to be hosting its first Festival of Singing at the Brighton Dome on Monday 10th October. We are delighted to welcome Alexander L’Estrange to lead the day; Alexander is one of Britain’s most popular living choral composers and regularly leads choral workshops and singing days.

Individual school choirs of primary and prep age will be working with Alexander in the afternoon before performing in a concert to conclude the Festival. The concert will incorporate individual choirs singing their own choice repertoire before everyone joins together in a massed choir performance of Zadok Rules – Hallelujah!

Inspired by Royal Music throughout the ages and incorporating the well-known melodies of G F Handel, this piece was written by Alexander in 2013 in response to a comission from The Hanover Band to celebrate the 60th anniversary of the Coronation of Queen. The performance is directed by Alexander.

Christmas with The Overtones 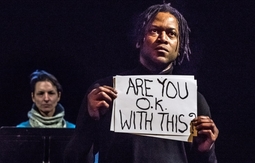 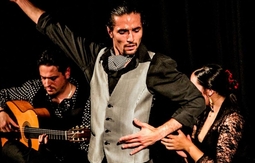