People Powered brings together some of the country’s most influential musicians in the hope to rebuild and transform Britain to ensure an equal society.

Brighton promoters Rocksalts have collaborated with a stellar line-up of artists from across genres and generations to create this unique revue in celebration and solidarity of the progressive policies laid out by Jeremy Corbyn and the growing grass roots movement around them. This will be the first in a series of nationwide concerts in this format, featuring a diverse array of high profile acts, contemporary artists and up and coming performers.

A real coup, don’t miss this opportunity to witness a roots reggae revolution with Ghetto Priest, a psychedelic pop happening with Temples, the poignant singer songwriting magic of Kathryn Williams and a rare collaboration between Paul Weller, Robert Wyatt and Danny Thompson. This is a night not to be missed.

More acts are to be announced.

Limit of 4 tickets per person 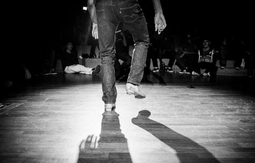 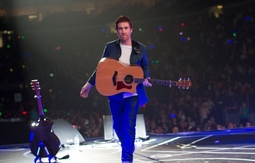 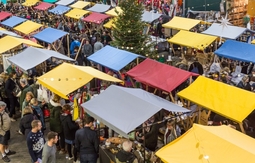