A double bill of two of the most acclaimed acts in global music, each balancing thrilling innovation with deep roots.

With their most recent album Meridiana, voted No.1 album of 2021 by World Music Charts Europe, Canzoniere Grecanico Salentino present a vibrant take on the fiery Southern Italian Taranta tradition. After triumphant shows at WOMAD and the BBC Proms, the seven-piece virtuoso band bring their new show with spellbinding dancer Silvia Perrone to Brighton for the first time.

CGS’s leader Mauro Durante and Justin Adams (Robert Plant guitarist and Tinariwen producer), were responsible for what Songlines Magazines called 'one of the albums of the year' in 2021, a stripped down meeting between Desert Blues and Italian tradition described as 'inspired and astonishing' by The Guardian. 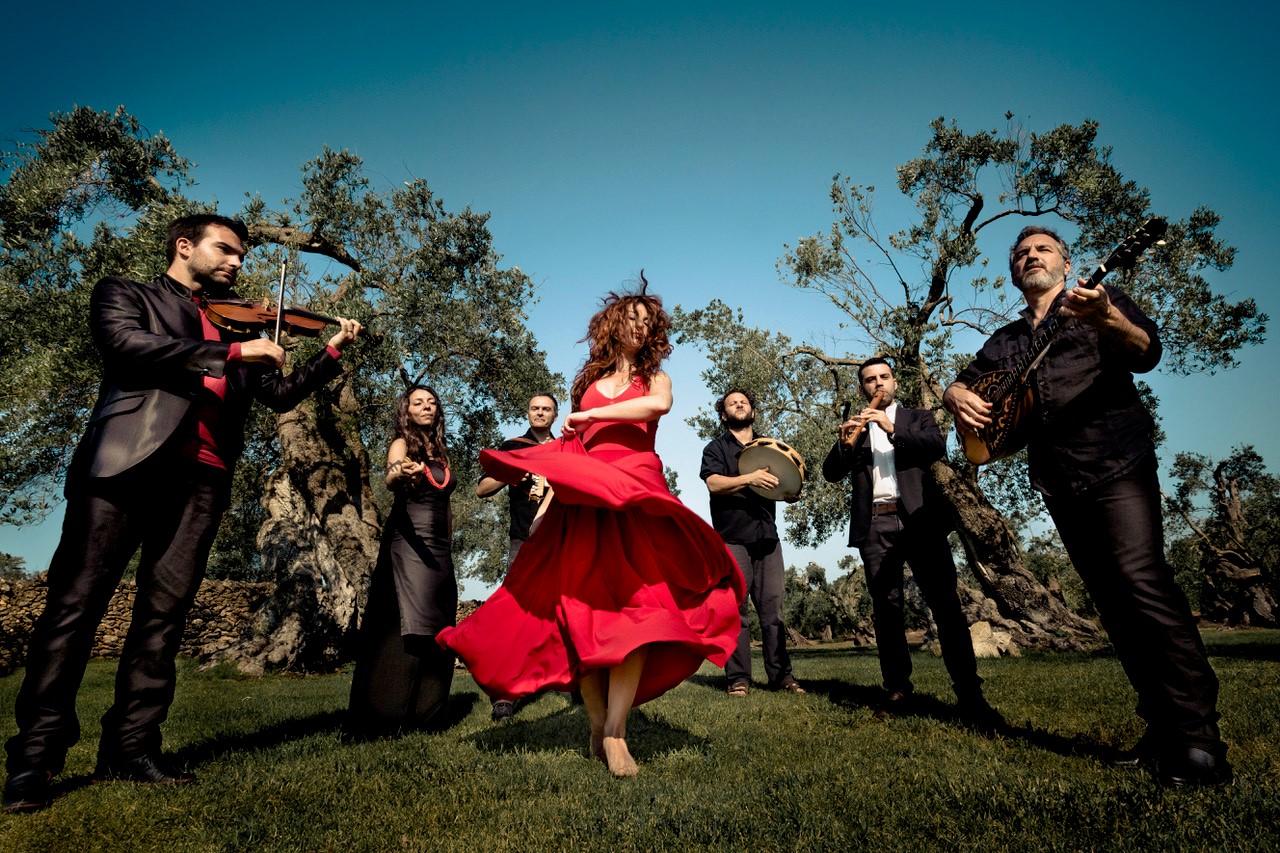