This event will be BSL interpreted by Matthew Banks.

Live on stage at Brighton Dome

The longest-serving independent in Congress, the leader of democratic socialism in America, and a hero to progressives across the globe, Senator Sanders joins Frankie Boyle to take on the 1%.

An underdog who became an international icon, unafraid to speak truth to power and defend ordinary people against vested interests and the billionaire class, Bernie Sanders is more than a politician: he is an inspiration to anyone unwilling to accept a system fuelled by uncontrolled greed.

Senator Sanders has a vision of what would be possible if the political revolution took place. If we would finally recognize that economic rights are human rights, and work to create a society that provides them. This isn't some utopian fantasy; this is democracy as we should know it. Is it really too much to ask?

This event will be BSL interpreted by Matthew Banks with live captioning. To use this feature please contact our Ticket Office.
Where
Concert Hall
View Map
Tickets
Ticket only: £35, £27.50, £15 restricted view
Ticket and book: £51, £43.50, £31 restricted view 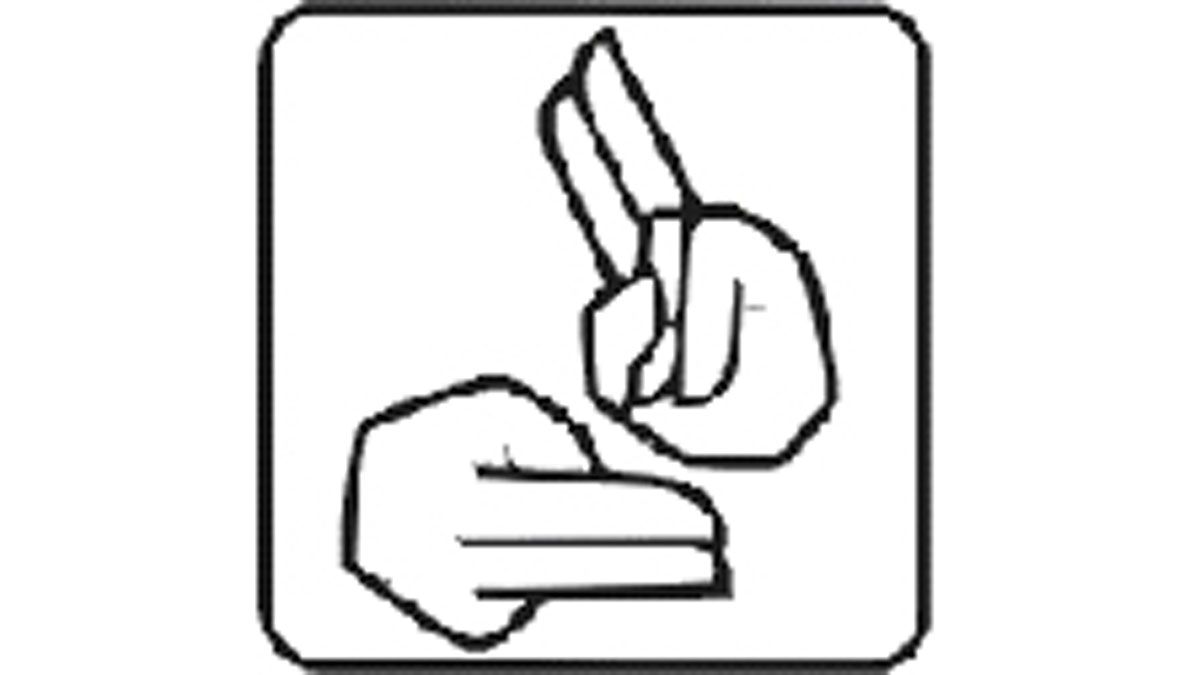 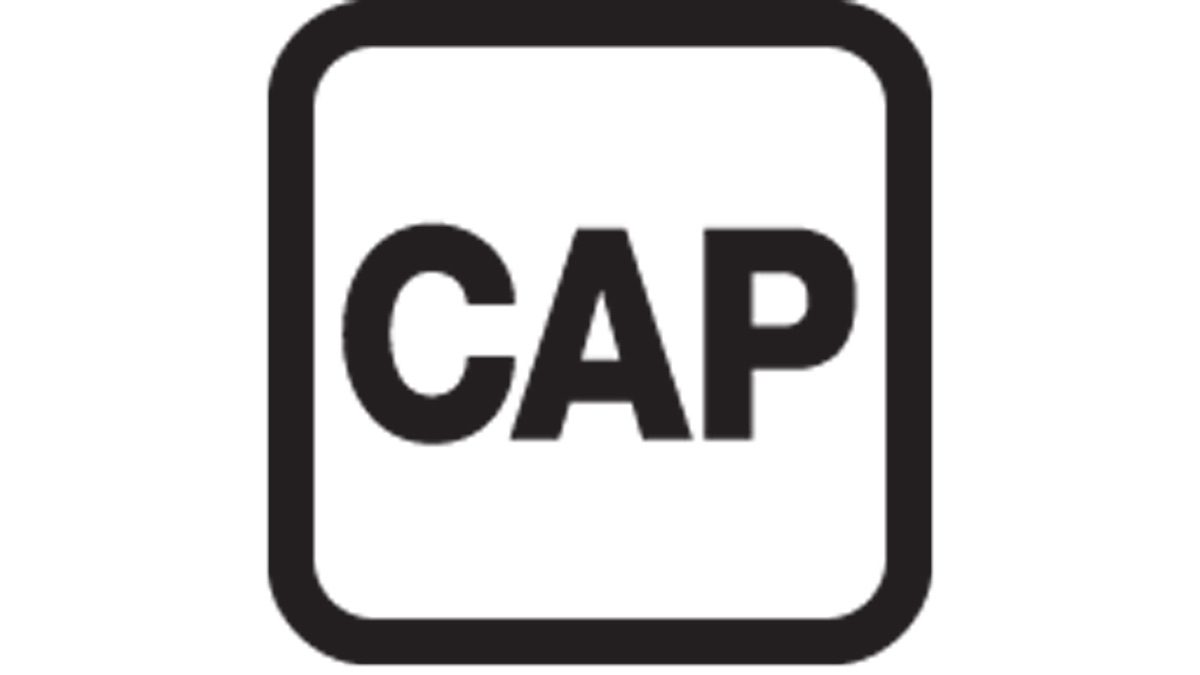 Grayson Perry: A Show All About You