The heat and passion of Spain is evoked in a selection of pieces dripping with sun-drenched melodies. Eavesdrop on a torrid affair full of sensuality and betrayal in Granada, witness a quiet moment of prayer with toreadors before the dangers of a bullfight and relax in the sultry orange-fragranced heat of Andalucía with one of the most famous and popular of all concertos with its achingly beautiful slow movement.

Tchaikovsky’s final symphony is no less emotional as he explores the power of Fate in life and death. It has been subject to a number of theories as to a hidden meaning including the anguish of unrequited love and the conflict between platonic passion and the desires of the flesh, but it is the music itself that remains testament to a musical genius. 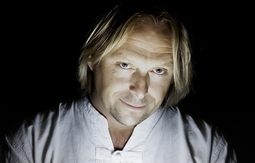 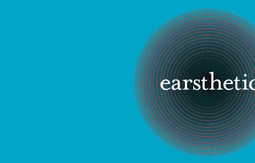 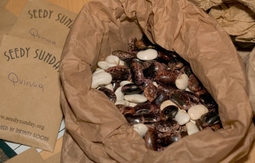 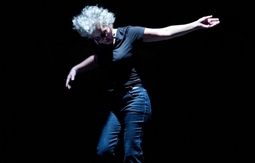