Following the sell out success of his long-awaited return to stand up, Alan Davies returns to Brighton with his highly anticipated follow up show, Little Victories.

Much lauded as resident dunderhead on QI or the charming but reticent crime solver Jonathan Creek, Davies' virtuosic story-telling and whip-smart funny bones combine to make this a show not to be missed.

'Had the audience in stitches…hilarious' **** The Age

'One of the best Stand-up comics out there…. packed with deft silliness and shrewd observation' The Guardian 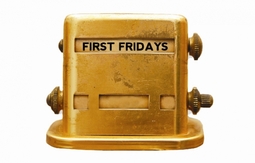 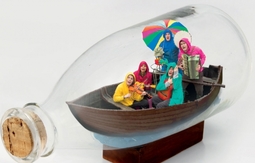 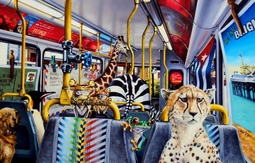 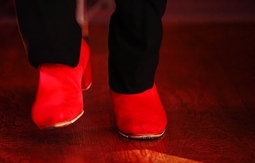