It has been a mad and full-on 12 months for Example, and the pressure shows no sign of letting up. Two sold-out British arena tours. A triumphant homecoming show at Earls Court stadium. A residency at Ibiza Rocks. A take-no-prisoners, competition-crushing set at Glastonbury name just a few of the highlights.

With a new album in its finishing stages – his first under a huge new deal with the newly launched Sony imprint, Epic UK – Example will storm the Thursday night Great Escape Brighton Dome show with style. 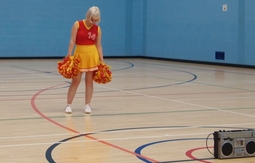 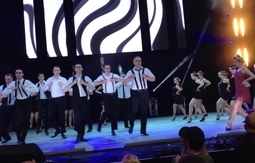