Britain’s best all-round entertainer John Barrowman is coming to Brighton Dome in 2015 to play hits from new album, ‘You Raise Me Up’ released on June 30th. This will be John’s first full UK tour in four years, and promises to be an entertainment experience not to be missed.

John’s fans funded the album through PledgeMusic's Direct to Fan platform. It features new arrangements of many of John’s favourite songs, including ‘Mandy’, ‘Bridge Over Troubled Water’, ‘A Thousand Years,’ and the title track, ‘You Raise Me Up.’

‘I’ve got lots to celebrate with my fans on this “You Raise Me Up Tour,”’ said John. ‘Let’s raise these theatre roofs together!’

£77 is your fantastic “Up Close & Personal VIP Fan Package”. This includes a £47 seat within the front 8 rows of the Stalls or the front row of the Circle, priority entry, signed photo, and a laminate.

There is a £2 per order charge. Additional postage charges, 50p or £1.50 (recorded delivery) apply 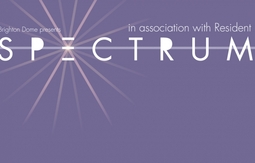 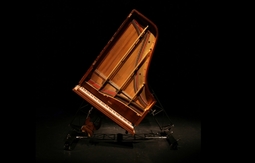 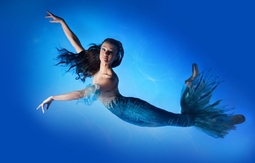 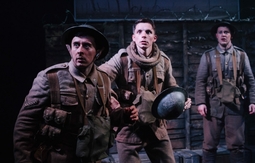