The Mark Steel’s in Town show, based on the Radio 4 series in which I write a show centred around each town, has now been to at least 5 million places. It’s a sparkling verdict on humanity that I’ve mocked them all and somehow am still alive.

I’ve stood behind a Londoner on a cliff in Dorset, who said to his wife 'That lighthouse is getting on my bloody wick.' I’ve seen rivalries such as that in Corby, when I thanked a librarian for finding me a book and she replied ‘Yes, because here we’re not like those miserable arses from Kettering’. I’ve even read a book called A History of the Railway in Didcot  that starts 'This book is in no way a history of the railway in Didcot.'

For this show I’ve found dozens more towns to humiliate, as well as pledging to discover what makes your own town ridiculous.

There will be pictures, and ranting, some people will call things out, and you’ll be a far better audience than the miserable arses from down the road. 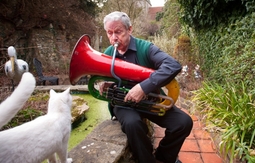 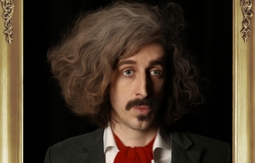 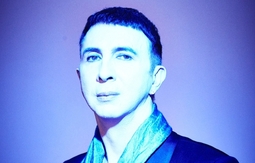 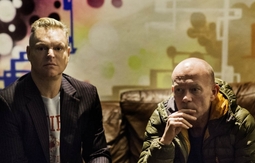