Due to popular demand, an extra date has been added for this brand new live show with fresh material in preparation for Stewart's next BBC2 series of Stewart Lee's Comedy Vehicle.

‘Remains one of the best stand-ups in the country’ **** Metro.

‘There's a wealth of evidence to suggest that in the last few years, Lee has gone completely mad’ Guardian.

‘If Lee had a shred of insight into the working lives of others, he’d realise that those who give up an evening to see him deserve his thanks, not his toxic scorn’ Telegraph. 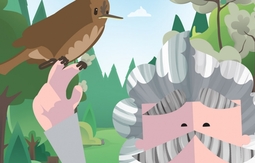 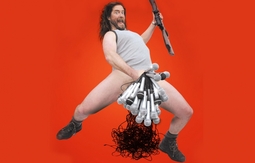 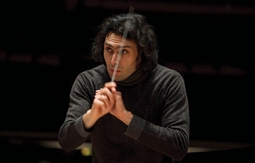 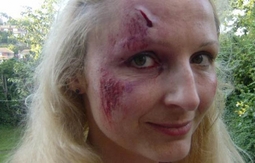