After their much anticipated return with explosive new single Soundcheck, Catfish and the Bottlemen announce a run of five UK shows this April which includes their first visit to Brighton Dome on Tue 12 Apr.

Written by Van McCann and produced by Dave Sardy, Soundcheck is the first taste from the band’s eagerly anticipated new album due for release later in this Spring. To date their debut album The Balcony has sold over 210,000 copies and has earned the band a Brit Award win for Best Breakthrough Act. 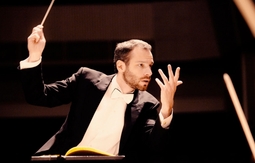 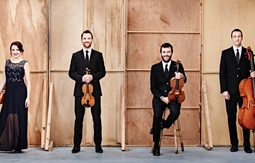 Bridget Christie: Because You Demanded It