Thieves By The Code are a loud stoner/fuzz rock band whose ever evolving music is a mix of an array styles from blues, '60s psychedelia, horror movie soundtracks, Motown to Sub Pop all blended in with a large portion of musical filth.

Keep your eyes on these guys as 2016 is going to be the year Thieves By The Code will cement their place amongst the filthiest bands in modern rock music!

Hailing from the Isle of man, Penelope Isles is the sound of siblings Jack and Lily Wolter. Currently based in Brighton and with the help of friends Becky Redford & Jack Sowton, Penelope Isles perform melodic fuzz pop with dynamics that will transfix and satisfy. For the lovers of Radiohead, The Magic Numbers and Deerhunter.

The group was borne from the chance meeting of Dave “Puncture Kit” Osborne (drums) and Thomas “LongDistanceRunning” Himsworth (guitar) at the now legendary Studio 284 burrowed into the cliffs of Brighton seafront. At 284, they channeled their shared appreciation of angular rhythms and additive melody into a swirling mass of agitated sonic disruption called Guerraz. This is only part of the story of the live recording of their first 2 EPs, which were recorded and produced by Alex Pettman of Debut Audio Mastering, and are to be released imminently in a wave of fire and static.

*Lineup previously advertised as including Sons, who unfortunately will not be able to play due to health reasons. Brighton Dome are grateful to Guerraz for joining the lineup at short notice. 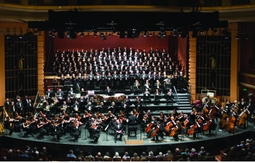 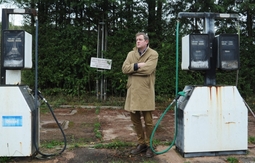