Shostakovich Stories: 10 facts about one of Russia's most influential composers

This weekend Bournemouth Symphony Orchestra join us for Sublime Shostakovich. In homage to a lineage of influential Russian composers - who have shaped the form of classical music as we know it - they'll present a stunning evening of music performing Shostakovich's Piano Concerto No.2 alongside works from Tchaikovsky and Borodin.

Inspired by this we’ve put together a selection of facts on one of the most enigmatic and intriguing figures of classical music of the 20th Century. 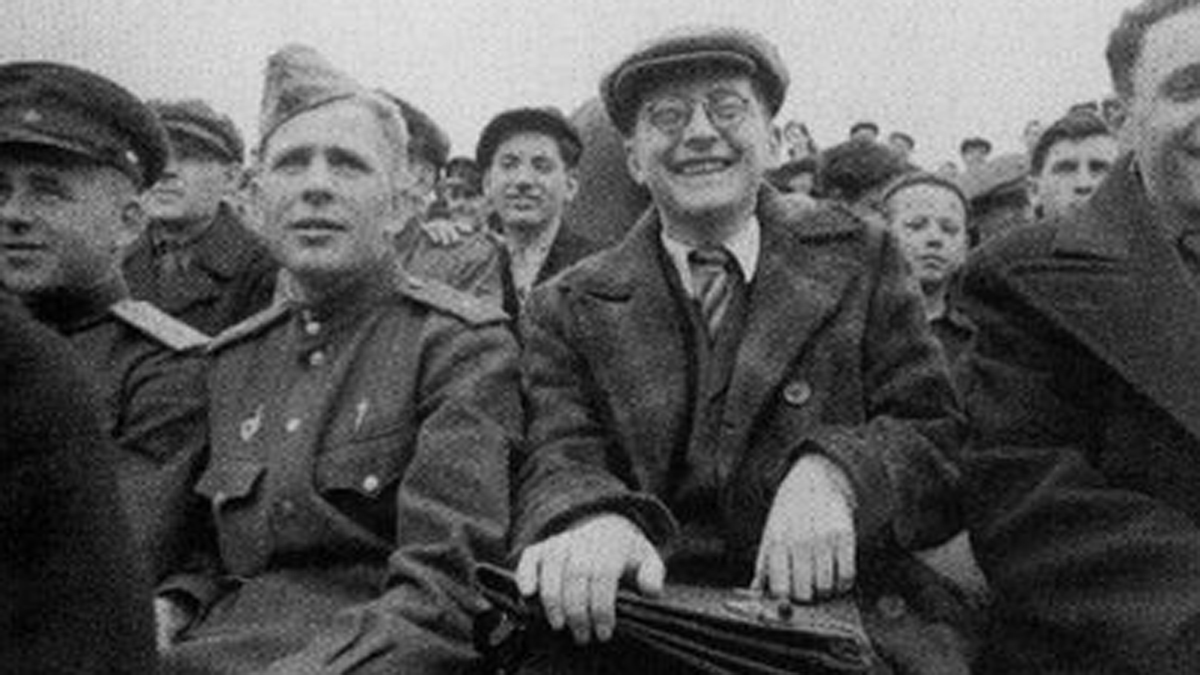 Watch a trailer for this stunning show below…