The final concert of the Brighton Philharmonic’s season at Brighton Dome sees another exciting collaboration with the Brighton Festival Chorus which brings over 100 singers and 80 musicians together on stage. Vaughan Williams’ epic A Sea Symphony (Symphony No.1) is a powerful setting of the poetry of Walt Whitman in what could be seen more as one huge song rather than a traditional symphony. Soloists Elin Pritchard (soprano) and Nicholas Lester (baritone) join the orchestra and choir under the baton of Barry Wordsworth in this stirring work that evokes the power and grandeur of the sea with its shimmering strings, swirling woodwind, pounding brass and crashing percussion.

James Morgan, Music Director of the Brighton Festival Chorus, is delighted the choir is performing with the Brighton Philharmonic Orchestra again: 'The choir love working with Barry, and never more so than on core English repertory like this - the Sea Symphony is a great, tumultuous sing which BFC are all looking forward to performing.' 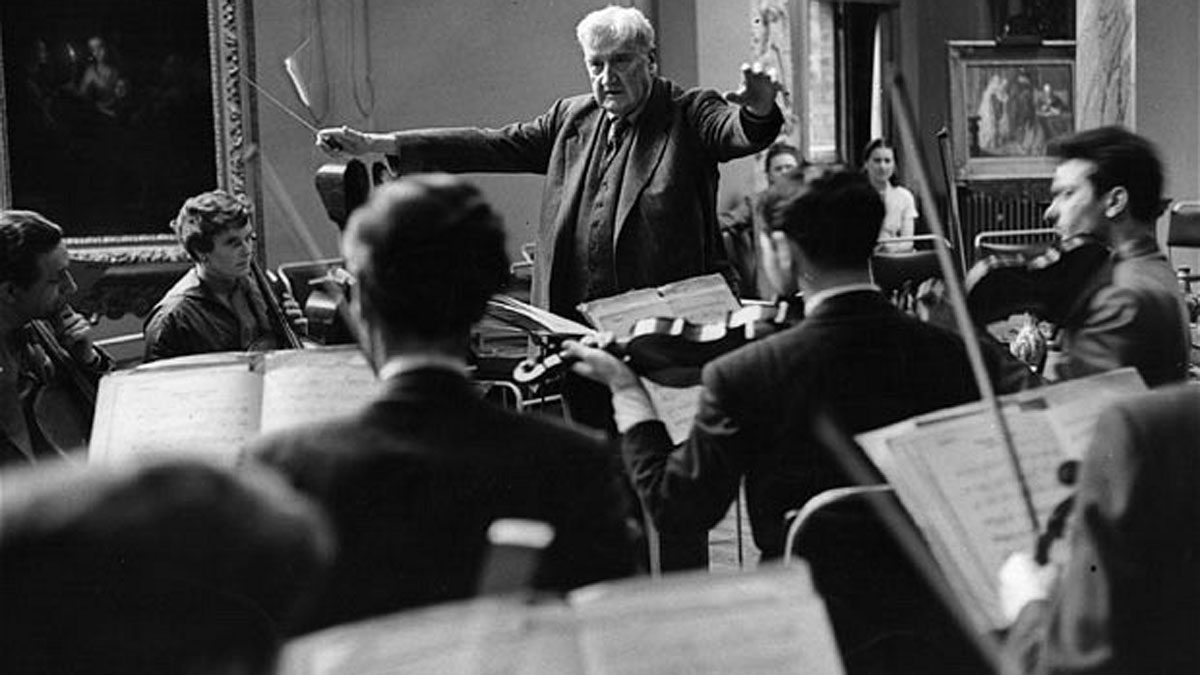 The concert begins with a short but scintillating overture by William Alwyn, a British composer perhaps best known as a prolific writer of film scores. His bustling overture Derby Day, commissioned in 1960 by the BBC, was named after the famous panoramic oil painting by William Frith that depicts the Epsom Derby in 1858, and the overture delightfully portrays the diverse race crowd, with people from all classes and backgrounds mingling together intent on enjoying themselves on a day out at the races.

Leonard Bernstein’s Symphony No.2 takes its subtitle 'The Age of Anxiety' from a poem by WH Auden which the composer said was 'one of the most shattering examples of pure virtuosity in the history of English poetry'. The symphony it inspired is an eclectic and kaleidoscopic mix of moods and musical textures depicting the Seven Ages of man from infancy through to death. Written in 1949 (at the same time as West Side Story) and scored for orchestra and solo piano, Bernstein intended the pianist to be an almost autobiographical protagonist in the quest for meaning and faith in the aftermath of the Second World War. Rob Clark, Head of Music for the Royal Ballet, takes on this role in an energetic work that seems at times more like a concerto, with echoes of Brahms and Rachmaninov in its two movements that mirror Auden’s text through 14 variations.

This piece is particularly dear to the heart of the Brighton Philharmonic’s Conductor Laureate, Barry Wordsworth, who has long wanted to bring Bernstein’s symphony to Brighton, having conducted it at the Royal Opera House in 2014, again with Rob Clark as pianist. Of the piece Barry says: 'I am very excited to have the chance to play Bernstein's Age of Anxiety in Brighton. It is a piano concerto in all but name, and our hero, who eventually overcomes the deep anxieties of life with a display of all conquering courage and confidence, is our soloist, and my great friend and colleague Rob Clark. This masterpiece is a reflection of our time, and all three works speak in different ways of triumph through adversity. It is interesting that the American Bernstein used poetry by an English poet whilst Vaughan Williams, a British composer, used the poetry of an American. This programme should inspire everyone present to leave the concert with a deep feeling of confidence for the future.' 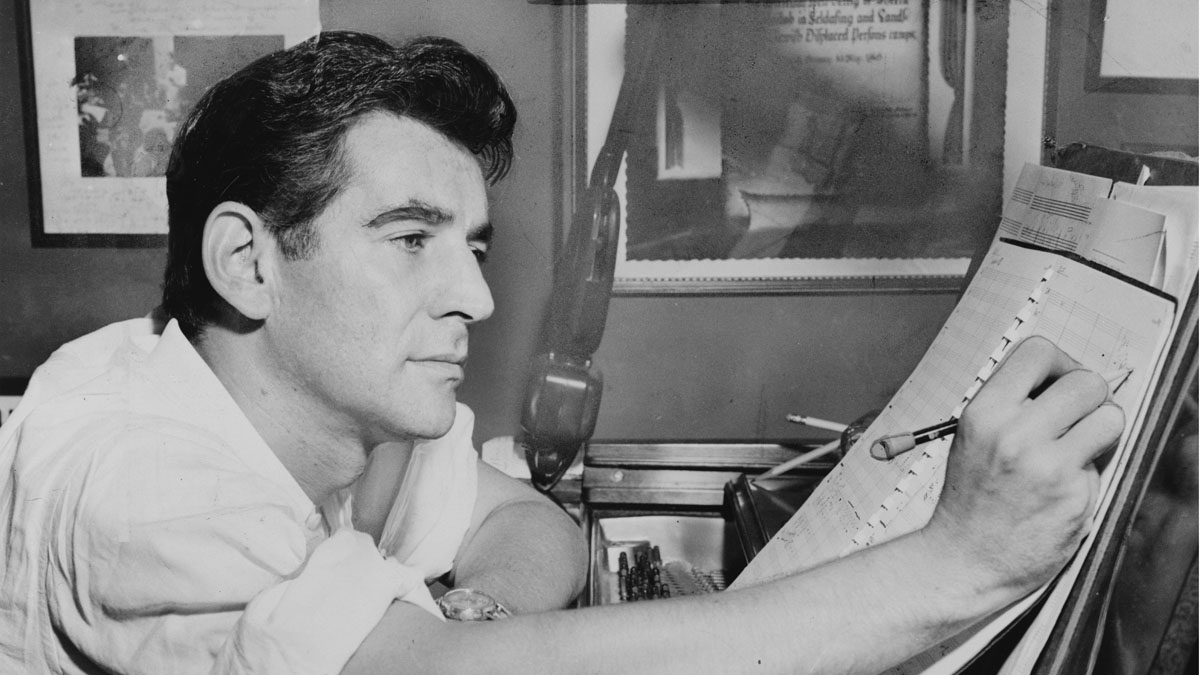 The concert is dedicated to the memory of Martin Lindsay-Hills, a keen sailor and long-time generous supporter and sponsor of the orchestra.

The Brighton Philharmonic Orchestra are most grateful to the William Alwyn Foundation for their financial support of this concert.