What are the rules of telling someone else's story when they come from a world so very different from our own?

'Bright young things of British Theatre' (Observer) Analogue wanted to make a show about stories of attempted migration to the UK, but in the process, have made a show about who has the right to tell those stories in new show, Stowaway.

Stowaway is a story about a man from India who heads to the Middle East in the promise of riches and prosperity. Far from home and adrift from everything he knows, he finds himself in a Dubai labour camp with his passport and wages withheld. In an act of desperation, he hides in the wheel arch of a commercial airliner bound for the UK, in a bid to change his life. 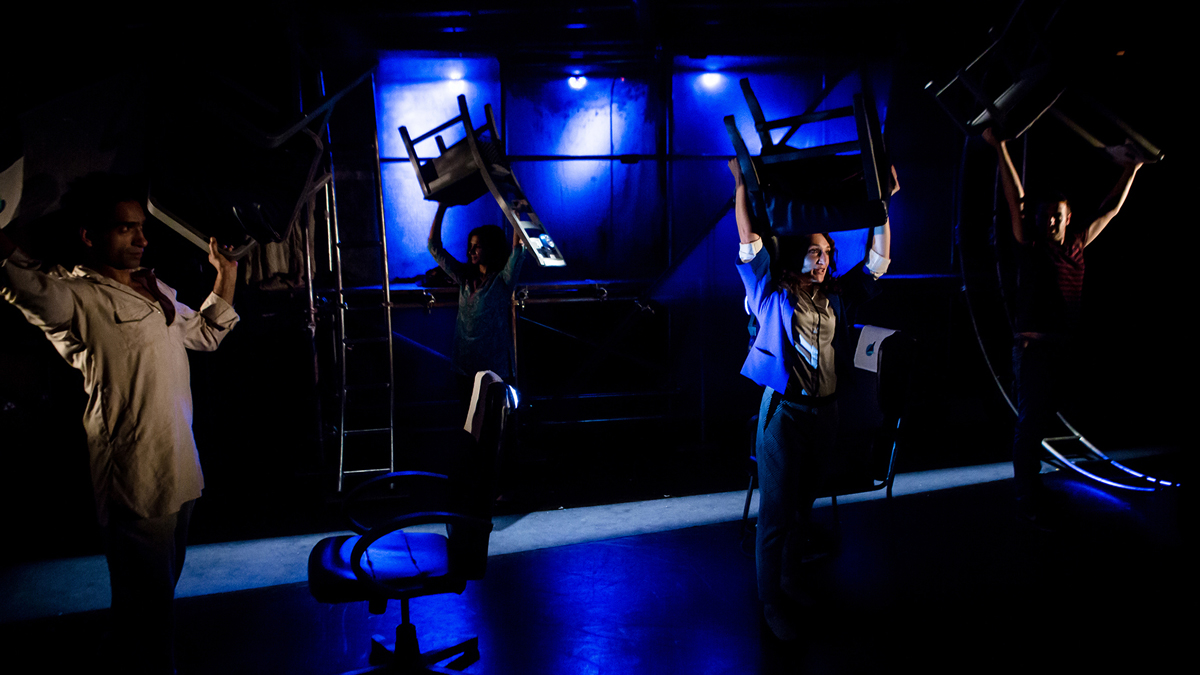 With the skeleton of a plane cutting across the stage, Stowaway flies back and forth through time and place, exposing and confronting the complicated multiplicity of voices surrounding migration, post colonialism and empire. 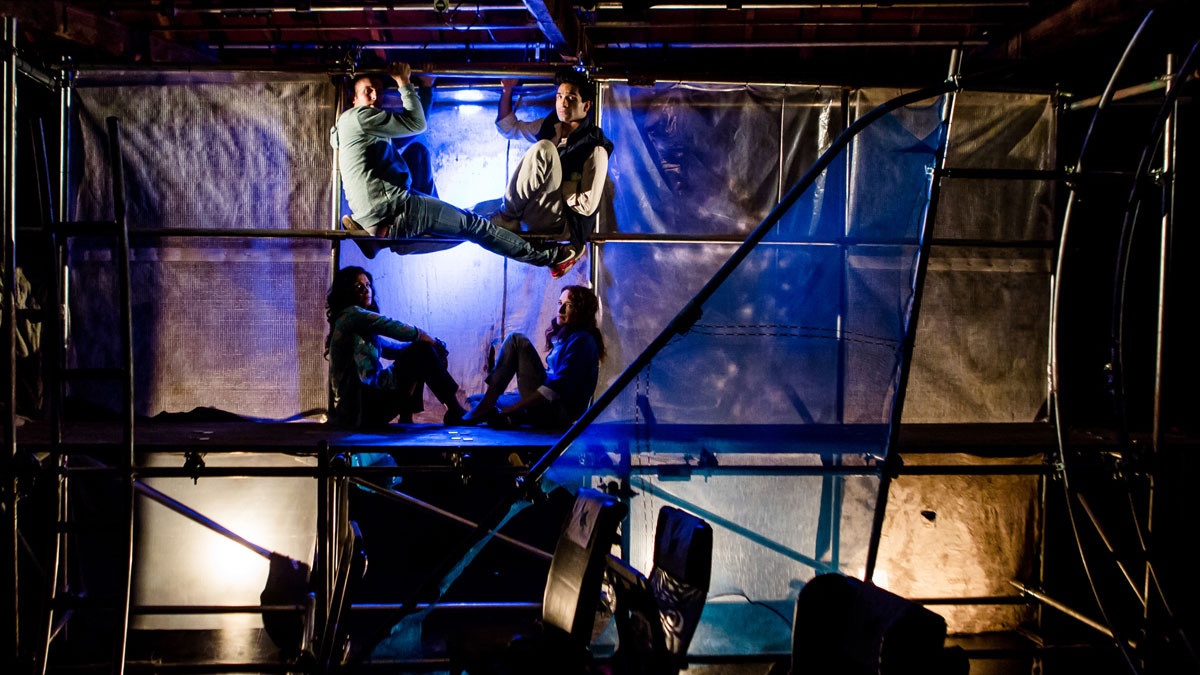 But what are the rules of telling someone else's story when they come from a world so very different from our own; where telling their story could act to perpetuate an unresolved history of imperialism? 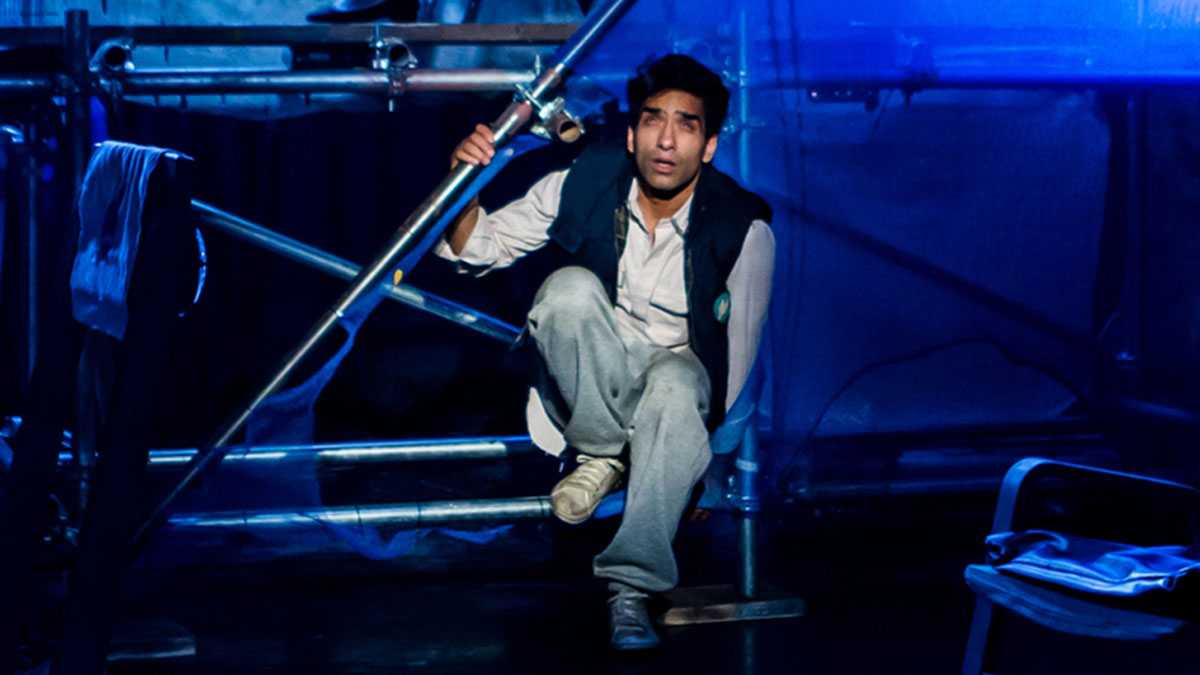 Developed by Analogue's co-director Hannah Barker and associate writer Lewis Hetherington, Stowaway was initially inspired by a number of real-life stories of similar bodies found along the flight paths of the South East's busy airports. Seeking to further their development of these stories, the pair undertook a trip to Chennai and Kalkata in 2012. Here, they were presented with new interpretations from other artists, each a contradiction of the last, leading them to question themselves: 'importing what we wanted into our own version of this man’s story to parade to mainly Western audiences suddenly appeared to be another kind of post-Empire pillaging.' 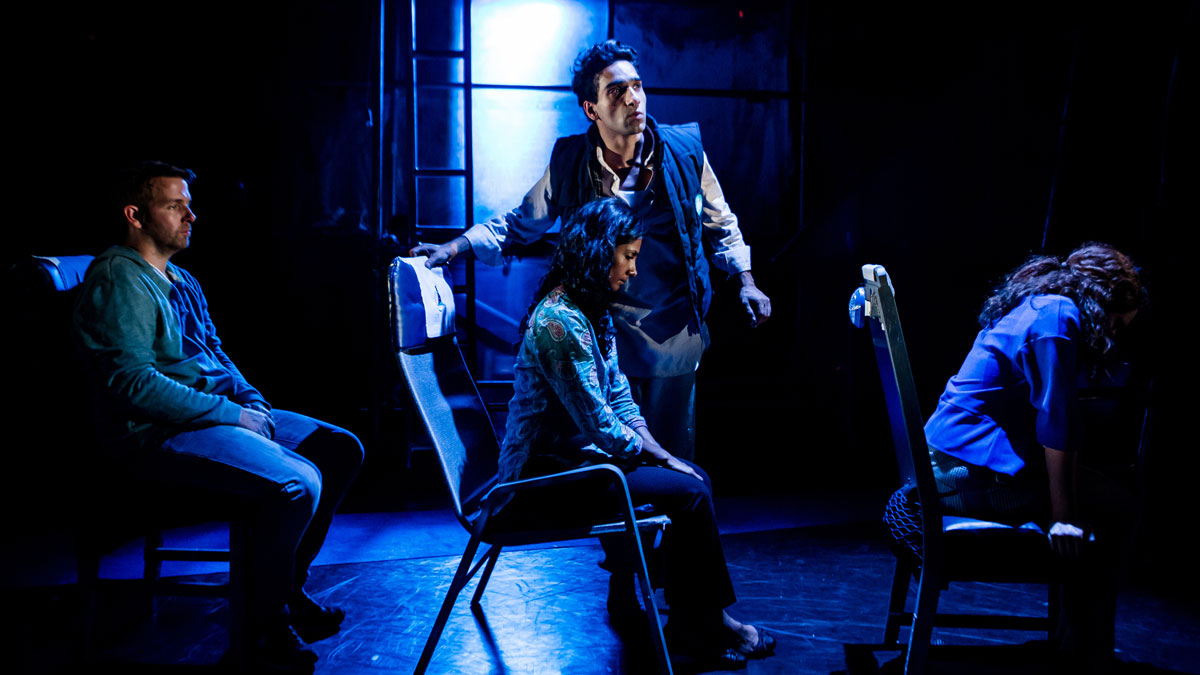 This trip and the subsequent development process have since raised important questions about whether it felt appropriate to expose all these exciting artistic expressions to the inevitable translation and dilution that comes with making a ‘universal’ piece of theatre. After setting out to make a show that explores what might drive someone to take such an incredible journey, Analogue have - in the process - made a show about who has the right to tell those stories. 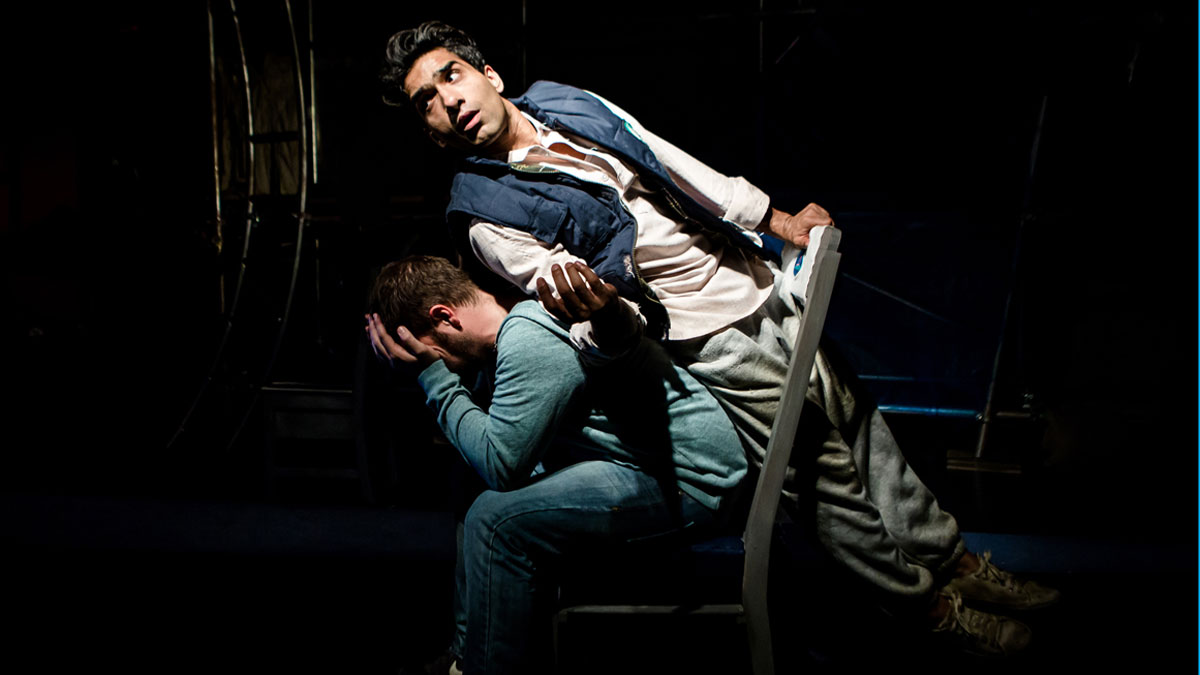 The result is a bright, intelligent piece of theatre that uses powerful writing, physical performances and beautiful lighting and sound to tell an essential story for our time about the invisible borders that divide us.

Analogue invite you to explore the question of 'how - if at all - can we genuinely connect through culture?'