This is... Brighton Comedy Festival 2015

This October Brighton Comedy Festival returns, filling jam-packed venues with riotous laughter and some of the finest talents in comedy.

Now in its 14th year, Brighton Comedy Festival has consistently delivered a range of top class acts, across a number of venues, in our fair city. Many famous names have graced the festival; the likes of Paul Merton, Michael McIntyre, Jimmy Carr, Lee Mack, Jason Manford and Alan Carr. This year’s festival will be no exception, with a multifarious mix of extraordinary talent, ranging from vociferous ventriloquist Nina Conti to Festival of the Spoken Nerd’s brilliant boffins. Stalwarts of this year’s festival include Mock the Week stars Dara O’Briain and Ed Byrne, infamous prankster Lee Nelson, the painfully funny Tommy Tiernan and the very punny Milton Jones.

The festival also plays a role in advocating fresh up and coming talent. Watch out for perpetual smiler Rob Beckett, the charming Joe Lycett, straight-talking James Acaster and Police Constable turned comic Alfie Moore. With many more exciting acts, the Brighton Comedy Festival promises to be more spectacular than ever this autumn.

Here’s a little taster of the funny to come…

Arguably one of the biggest name of this year’s festival and one of the most consistent comics around, Dara O’Briain will leave you giggling away with his masterful style of storytelling. Best known for hosting Mock The Week, Dara has won numerous awards for his intelligent stand-up. Check him out here:

Wacky sketch duo Max and Ivan make their second appearance at the Brighton Comedy Festival with ‘The End’ – a story about the inhabitants of fictional town Sudley-on-sea. This wonderfully madcap comedy will transport you into the completely bonkers fantasy world of Max and Ivan, where hysteria is guaranteed. 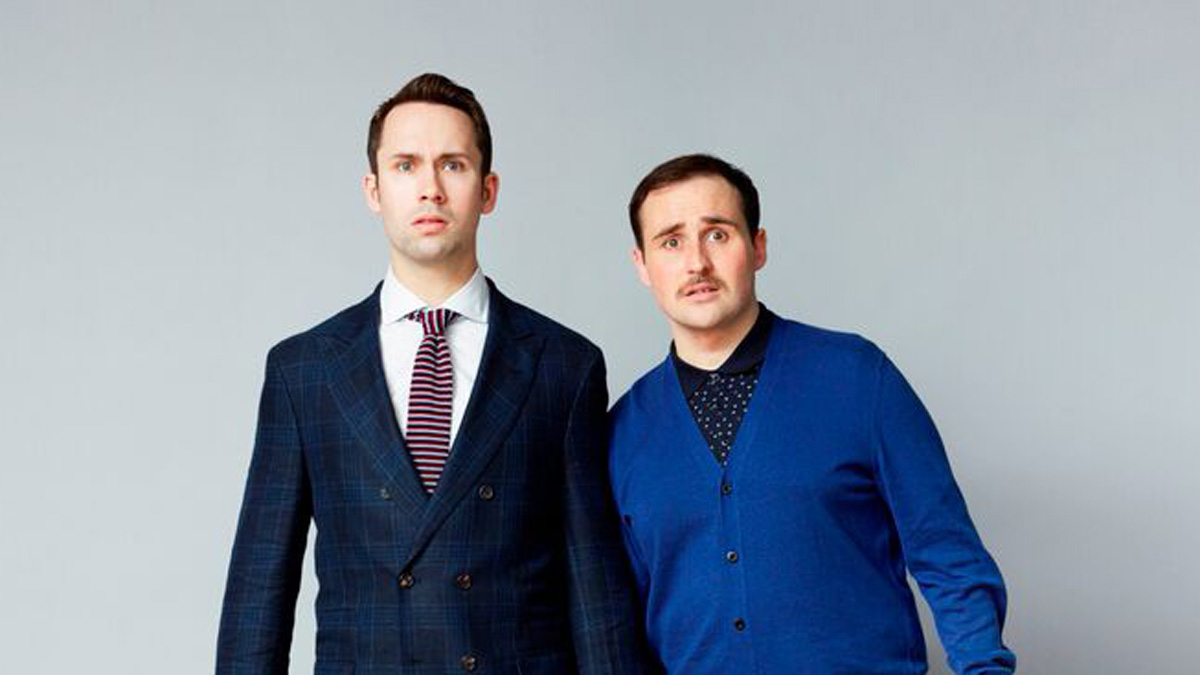 Punbelievably funny Milton Jones will have you wetting yourself (hopefully not literally) with his cleverly crafted one-liners. A regular face on British TV, Jones’ shows leave you energised and dumbfounded by his witty intelligence which is so infectious you’ll find yourself re-telling his jokes to family, friends and colleagues.