How did it come about that you chose to re-score Koyaanisqatsi?

There's a great arts venue in Manchester called HOME and they invited us to be part of a film project back in October 2015. The idea of the project was to have a few Manchester musicians write scores for silent movies which they would then perform live along with the film in one of HOME's cinemas. Even though it already had a score, we suggested Koyaanisqatsi as we thought it would be great to work on and luckily we were given permission to re-score it.

How familiar were you with the film before you embarked upon the project?

I had heard of Koyaanisqatsi but wasn't that familiar with it until we started looking at films for the project. I've been into Glass' music for many years - I really got into a lot of contemporary piano music when I was at college, not only Philip Glass but also other great composers like John Cage, Arvo Pärt, Einojuhani Rautavaara, John Adams, György Ligeti.Glass' score and the amazing imagery of the film make a great combination, it's an incredible film and it didn't take long to get hooked to it. 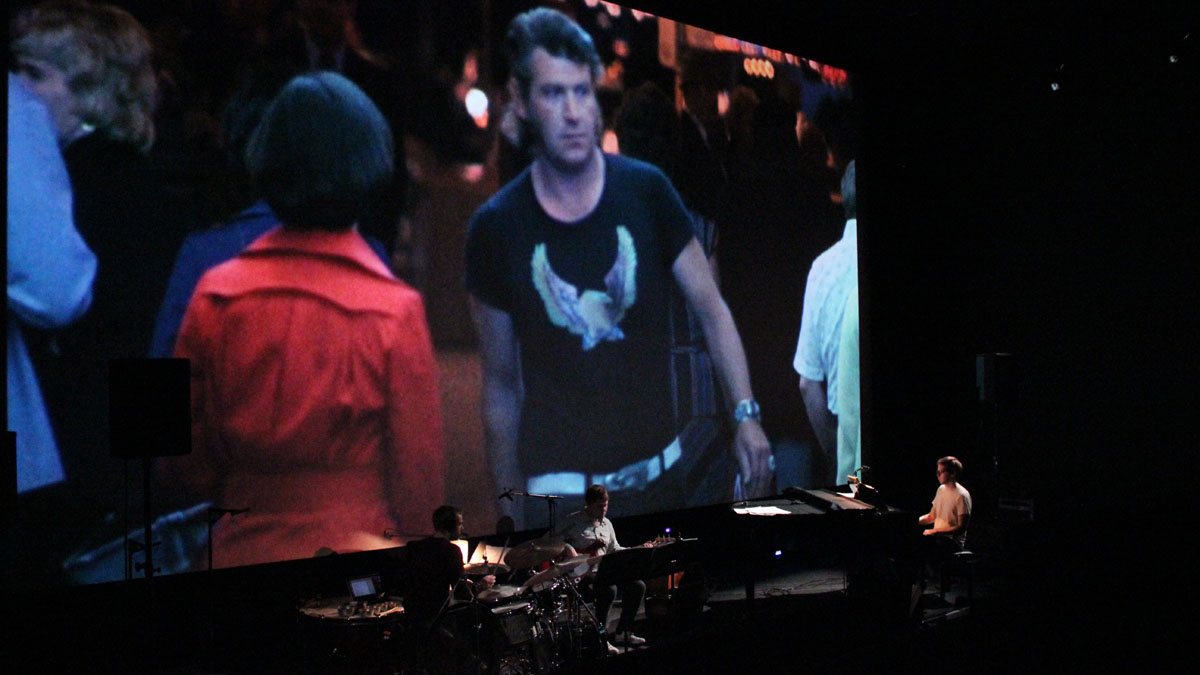 Did you feel any pressure creatively, bearing in mind the Philip Glass score is so well known?

When looking to re-score the film, what was the creative process, where did you start?

In many ways it was a very different process working on this project compared to our usual writing. When we start work on tracks for a new album there are no restrictions or limits, we choose where and how to start, whereas with the film there's already a structure and form to work with. We spent a lot of time deciding on how to split the film into sections that made sense to us visually so we could then write a bit more like we would for an album, thinking of individual tracks with each having a character that fit the imagery, however we then developed these sections into a single through-composed work. A lot of the score is performed to click (which isn't something we do on our usual gigs) so that it locks in with scene changes and the visuals but we still made sure there was space for some improvisation.

What impact do you feel that your score has on the film, in terms of changing the meaning of the film?

In many ways the film is quite abstract and open to interpretation and whilst there are moments when the music is quite programmatic and descriptive, it's usually more about conveying an emotion or feeling attached to the images and not a specific idea or piece of information; we want to leave space for the audience to make their own judgments and interpretations, just as we do with all of our music. 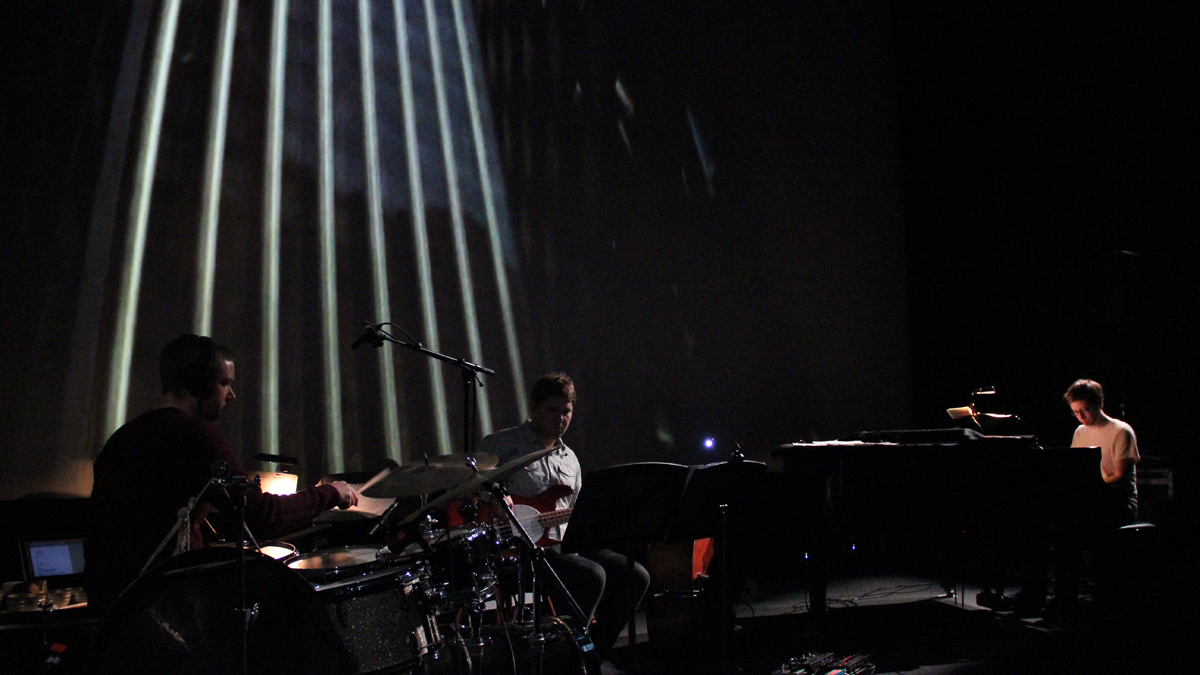 What has been the audience response so far?

The response has been great. We felt like it was a huge amount of work for only the two performances at HOME so we've been taking the film on the road whenever we get chance and it seems like there's plenty of interest in our version.

Is this something that you have particularly enjoyed working on? Do you have plans for any more film scores?

Definitely. Writing the rescore of Koyaanisqatsi was a huge amount of work but it was a great experience. We've been so busy touring over the last couple of years and working on a few other projects and commissions that there hasn't been much time for more film work but I know we would love to work on more film scores if we get the chance.

What else are you currently working on?

We recently finished work on our new album which will be released on Blue Note early next year and are currently on tour in North America.