Naomi’s Wild & Scary is coming to Brighton Dome in April, ahead of the show we've come across some rather interesting facts about some of the world’s scariest creatures! Read on if you dare...

Carpet pythons have been known to curl up in people’s toilets.

Tarantulas can shoot barbed hairs at animals for self-defence, which can cause allergic reactions.

A cockroach can live for one week without its head, and the decapitated head can even survive for several hours.

One milligram of poison from a golden poison dart frog is enough to kill between 10 & 20 people. 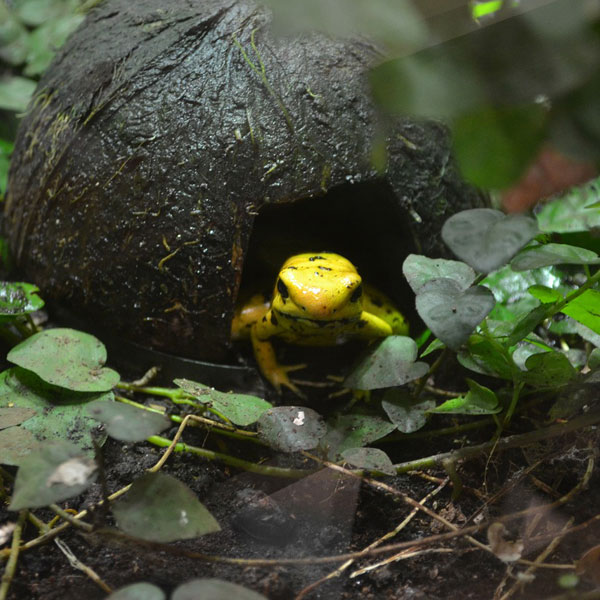 Giant African Land Snails may feed on bones to get the calcium they need to grow their giant shells. 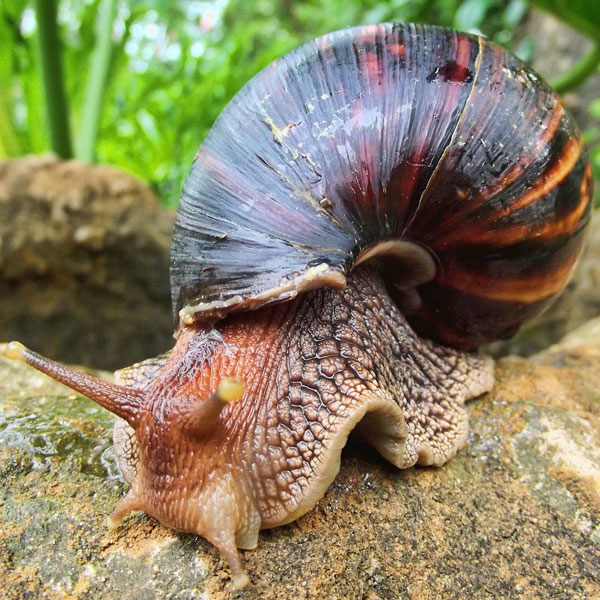 Fossil evidence suggests that millipedes may have been the first animals to ever walk on land.

Some stick insects can break off legs and then regrow them in order to escape predators.

Part of an alligator snapping turtle‘s tongue looks like a worm, in order to lure fish into its mouth. 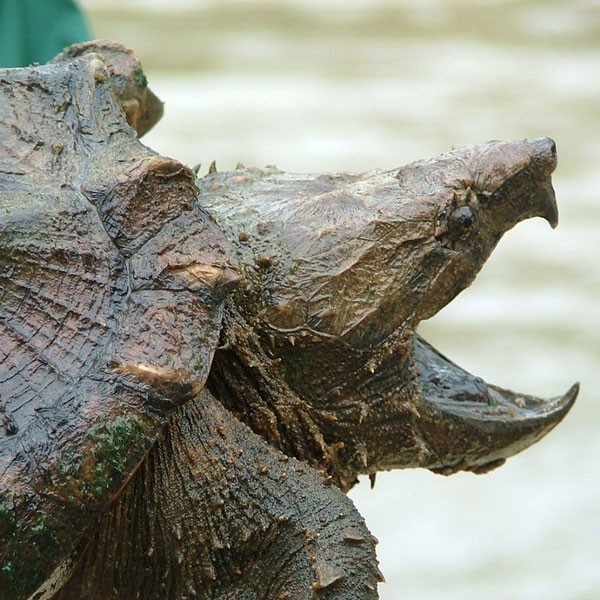 Join Naomi and ‘Animal Mark’ on Naomi’s Wild & Scary tour, at Brighton Dome on Sun 23 Apr, to see some scary creatures and hear about Naomi’s most exciting wildlife experiences!