IDLES are a band very close to my heart and were actually the opening act at the very first gig I got to shoot, at Concorde 2 back in 2016. I’d been lucky to see them play countless times from then, once memorably in front of 20 people. This show at Brighton Dome felt like a homecoming of sorts, proving that only the size of the crowd had changed, whereas the band had remained as exciting and visceral as ever. Seeing this band grow from those beginnings to this night at the Dome, with so many familiar faces in the crowd, what a joy. 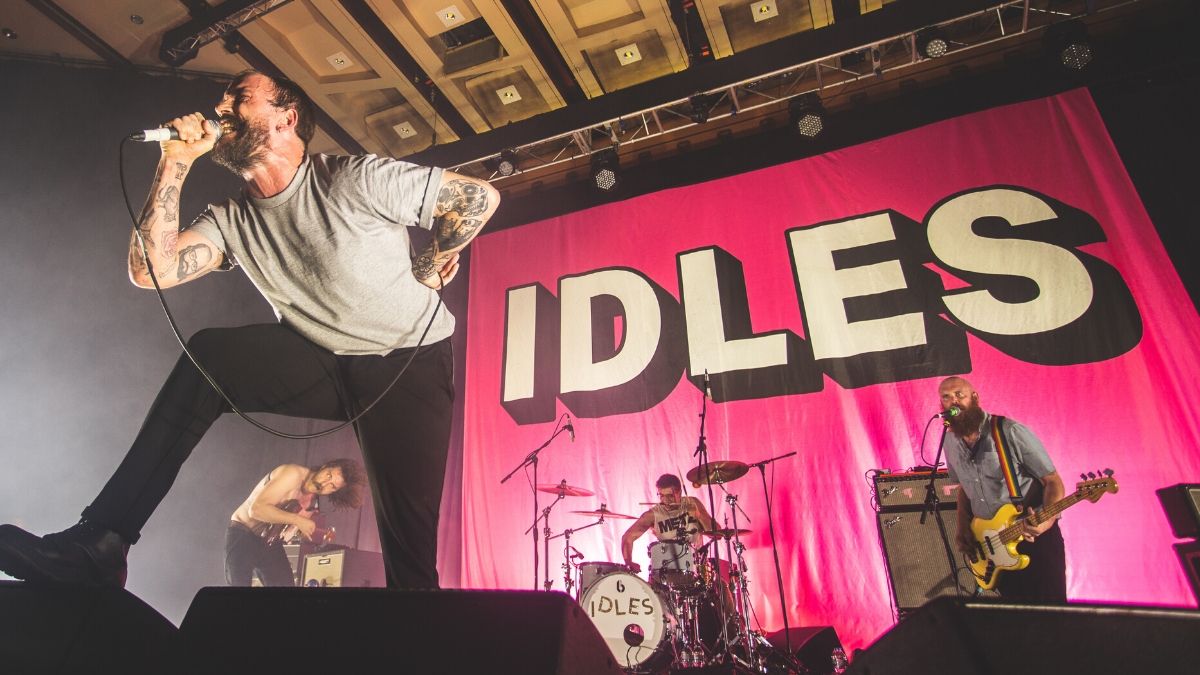 You get more ridiculous action in the opening three songs of a Flaming Lips gig than you do through the entirety of most other shows. Confetti cannons, costumes, bouncing balls, unicorns, it’s utter madness! I just remember giggling in the photo pit during these moments as the craziness reigned down around me. 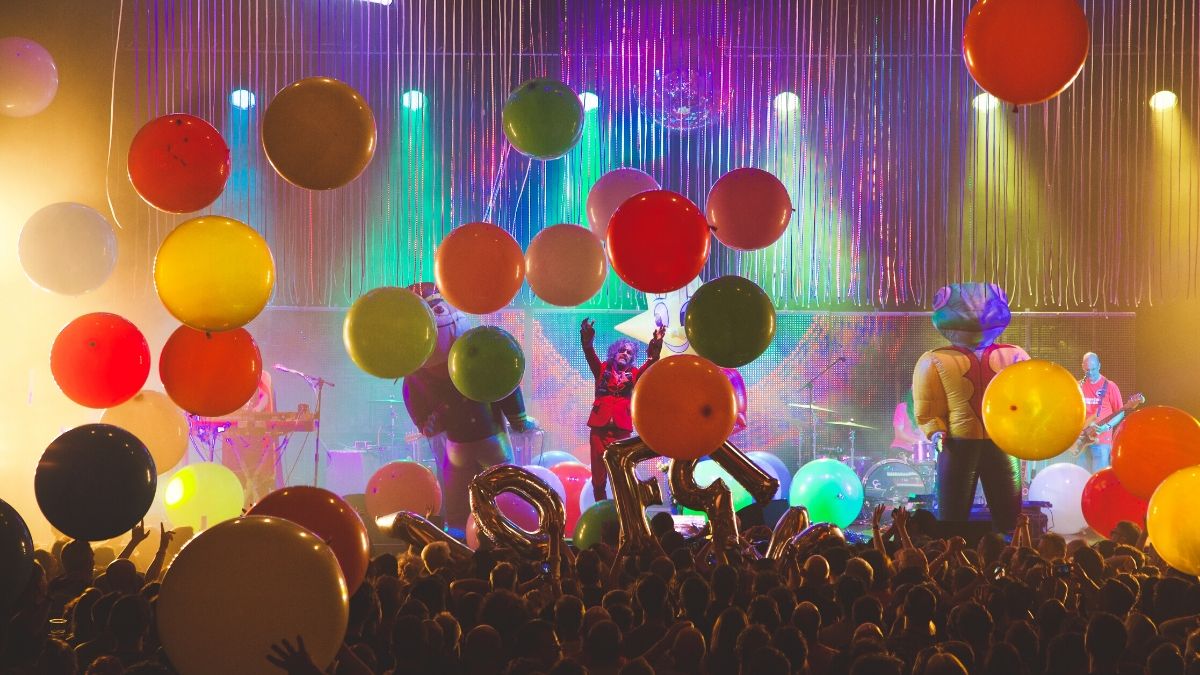 What a night. Everything that makes shooting for Brighton Dome so special. This was a special warm-up appearance for a Festival show, it was such an intense evening. I will never forget her performance of ‘Gloria’ as long as I live, watching as all the years slipped away into the night in front of your very eyes. You tend to only get the duration of one song to shoot an iconic musical legend like Patti, so I had to move quick. This will always be one of my favourite ever photographs. 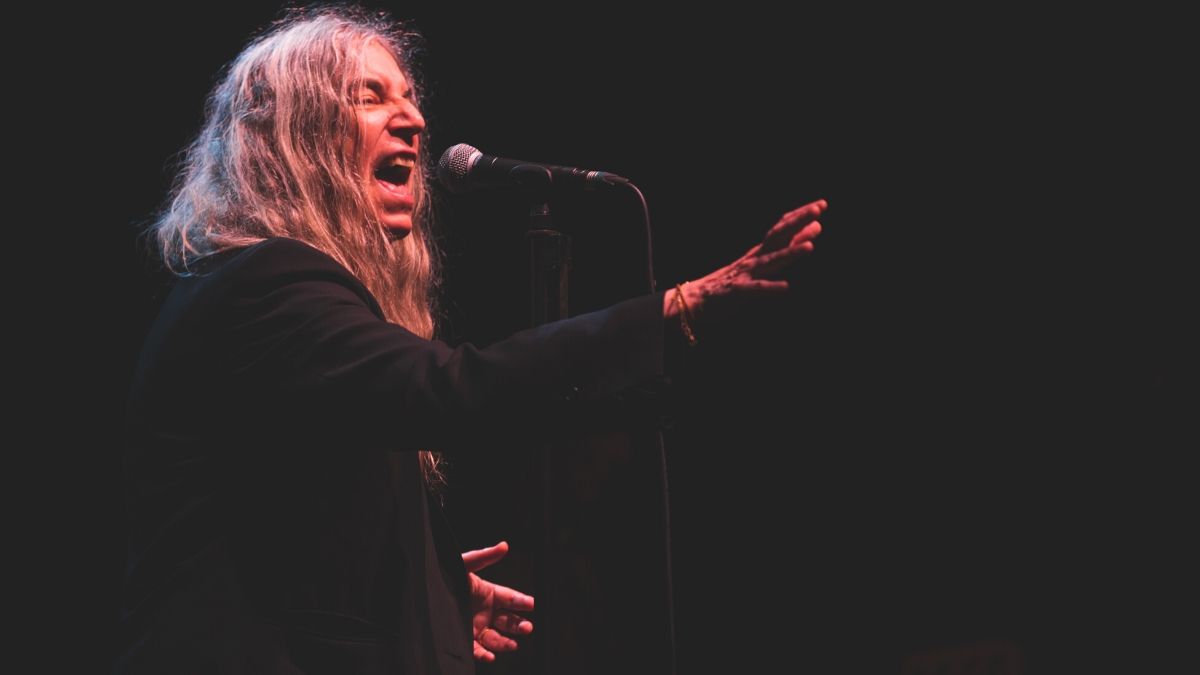 It’s always my goal to capture artists in a different way to what has been done before by other photographers. And like with most musicians at this level, that can be a challenge with just three songs to do it in. Here the lighting and the smoke fell perfectly around the guitar legend. I crouched and waited for him to look in the right direction, everything finally came together to make a perfect shot. 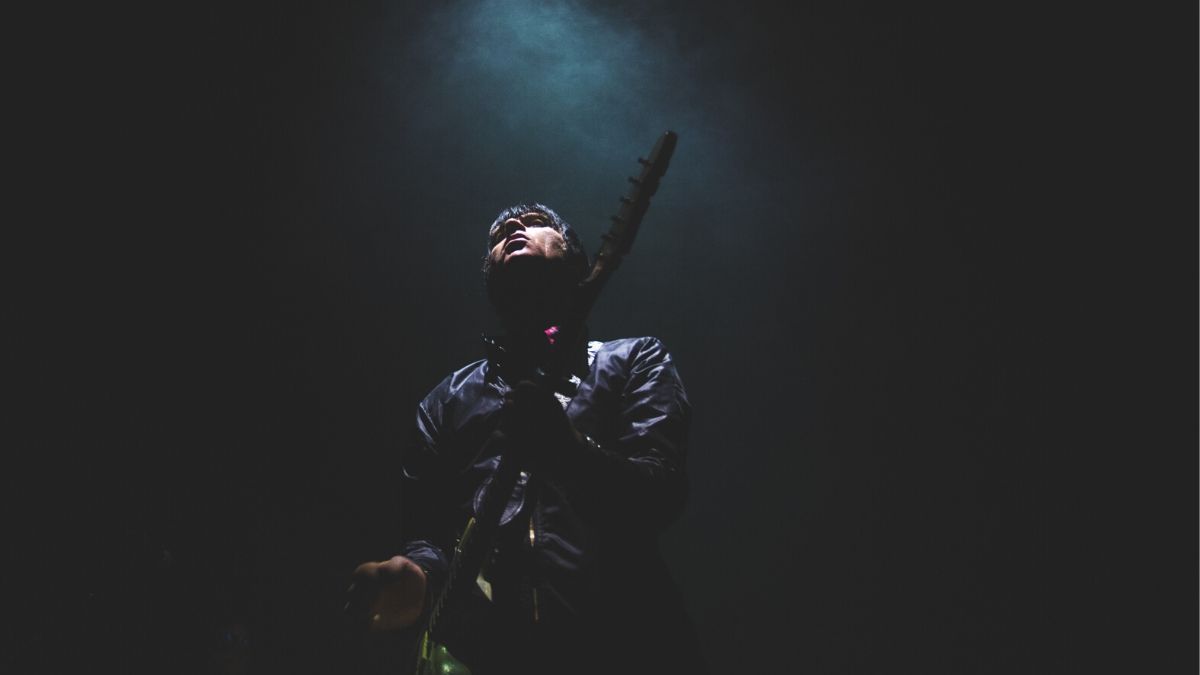 I’ve been lucky enough to shoot Primal Scream twice at the Dome. I knew I wanted to capture the classic wide-angle venue shot for their hit song ‘Loaded’. It didn’t let me down, the excitement of the show and the electric atmosphere all captured in one shot. Roll on next time. 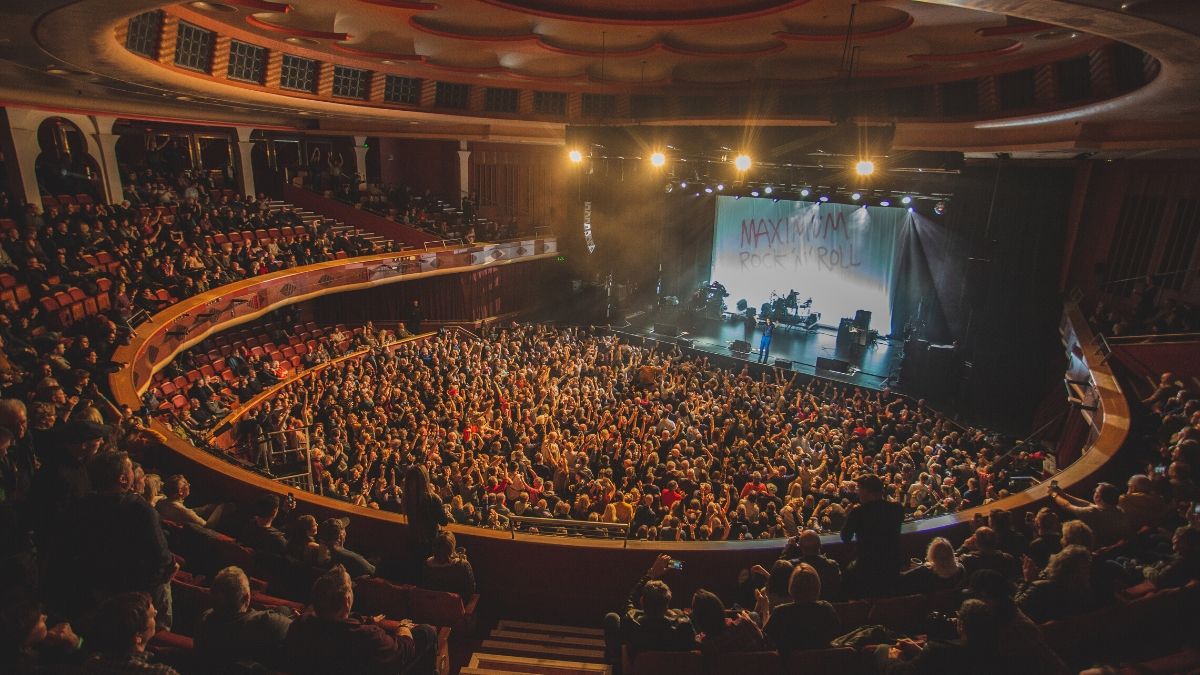 Read our interview with Jamie here to find out more about his work.