Save at Terre à Terre with your BalletBoyz ticket!

*Valid until Thu 30 Nov 2017. Not available in conjunction with any other offers or discounts.

Terre à Tier Tea
£15 per person all ngc/vc sold in multiples of two served from 3pm until 5pm
One savoury plate served first, followed by three tiers of sweet delights with a choice of tea or coffee pot! 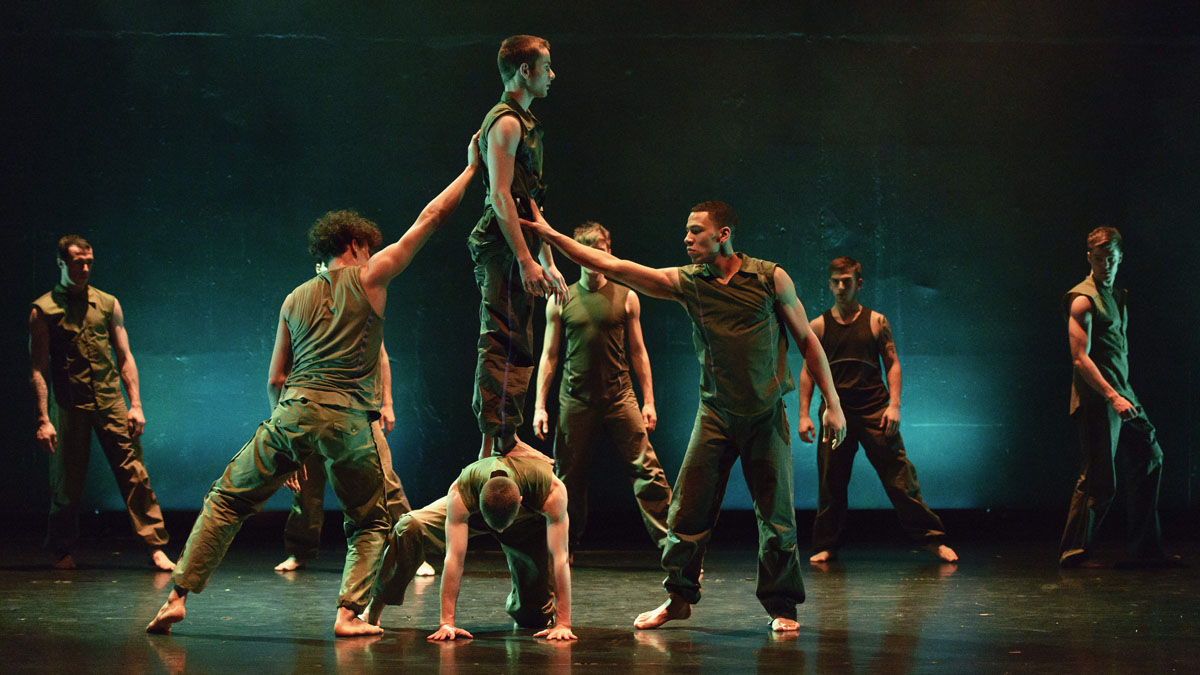 BalletBoyz' F O U R T E E N  D A Y S takes place on Tue 28 & Wed 29 Nov at 7.30pm. In four new works making up the first part of the evening, choreographers Javier de Frutos, Craig Revel Horwood, Iván Pérez and Christopher Wheeldon were teamed with composers Scott Walker, Joby Talbot, Charlotte Harding and Keaton Henson and each given just fourteen days to create their pieces. Playing with the concept of balance and imbalance, the result is a dynamic and varied programme of dance and music.

Fallen forms the second half of the evening, choreographed by Russell Maliphant and set to a powerful score by French film composer Armand Amar. Fallen won the National Dance Award for Best Modern Choreography in 2013. Book tickets now

Terre à Terre is one the most exciting and successful vegetarian restaurants in the UK and in Brighton. It is located a 5-minute walk away from Brighton Dome on 71 East Street, Brighton, BN1 1HQ