The Mystery of Lost Belongings Reveals a War Time Story

This week, to commemorate Remembrance Day, we are exploring what life was like for ordinary people in Brighton during the First and Second World Wars and the part that Brighton Dome played in their stories.

Amongst the event programmes and photos stored in Brighton Dome’s archive, are some intriguing pieces labelled as ‘lost property’. A small number of items, mislaid by our customers over the years, offer a unique insight into the people who have frequented Brighton Dome and the types of events they would have attended.

During Brighton Dome’s refurbishment in 1999, items believed to be the contents of a woman’s handbag were discovered in the Concert Hall. Over 40 black and white photographs, a telegram dating from 1942 and three letters addressed to ‘Joan Nash’ were retrieved from underneath the stage, along with a silver cigarette case and an embroidered handkerchief bearing a military insignia. The handbag itself was never found.

Amongst the many photographs were portraits taken at dances held at Brighton Dome in the 1940s, as well as depictions of wartime life in Brighton. These precious personal effects had lain undiscovered for the best part of 50 years but how had they come to be there and most importantly, who was Joan Nash? 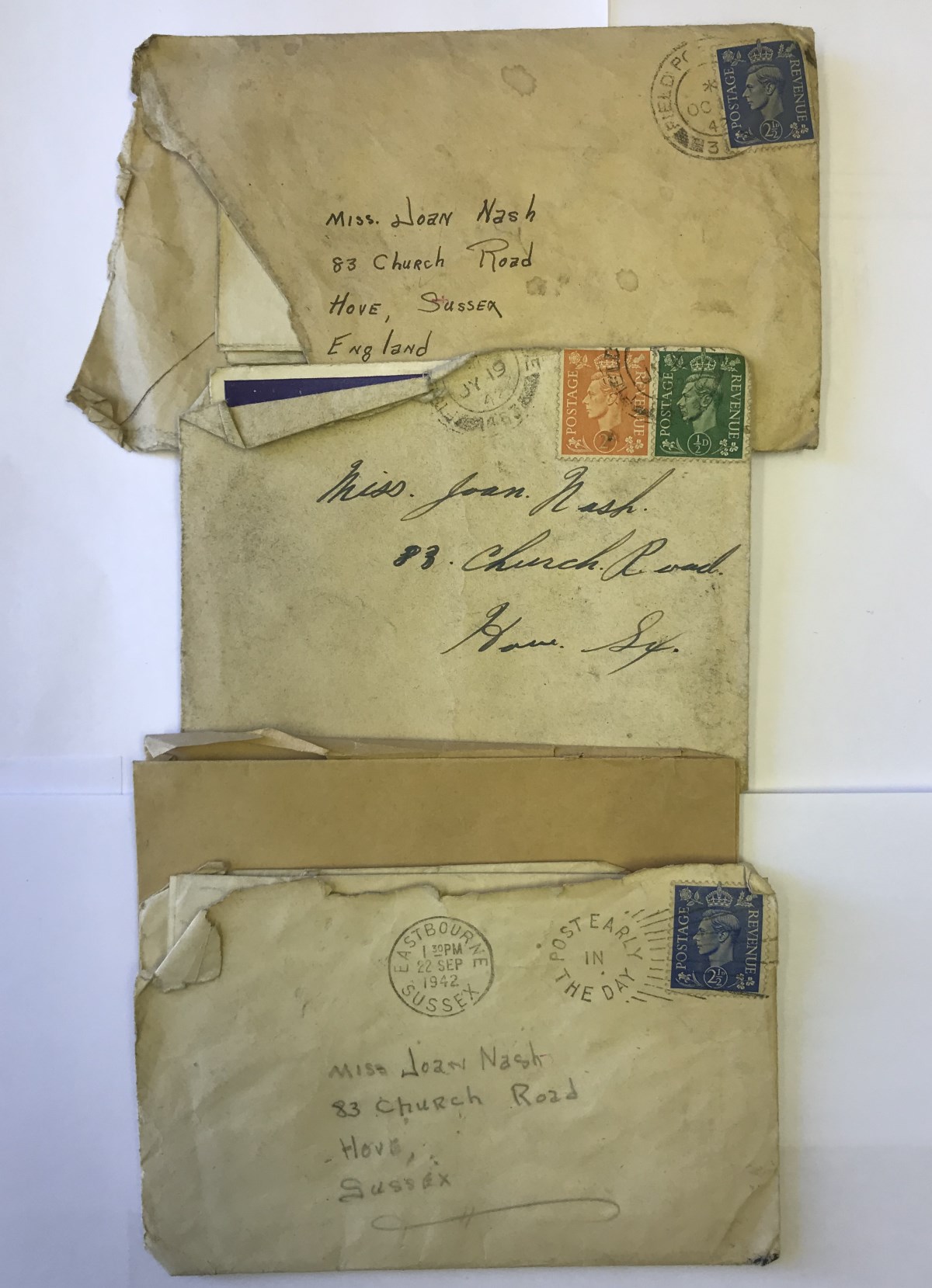 In 2019, as part of Brighton Dome’s heritage project, the mystery was brought to life with volunteers able to research the story in more detail. Despite the many photographs, it was impossible to identify if Joan was in any of them but the address from the letters held a vital clue.

Research began by contacting Brighton Past, a popular Facebook group that focuses on the local history of Brighton and Hove. The message asked if anyone knew of or was related to a Joan Nash who had lived in Church Road, Hove in the early 1940s. A few days later, a reply came from Kerry Hayes who identified Joan as her grandmother and that her father Alan, Joan’s son, would like to come and look at the items to see if they were connected to his mother. 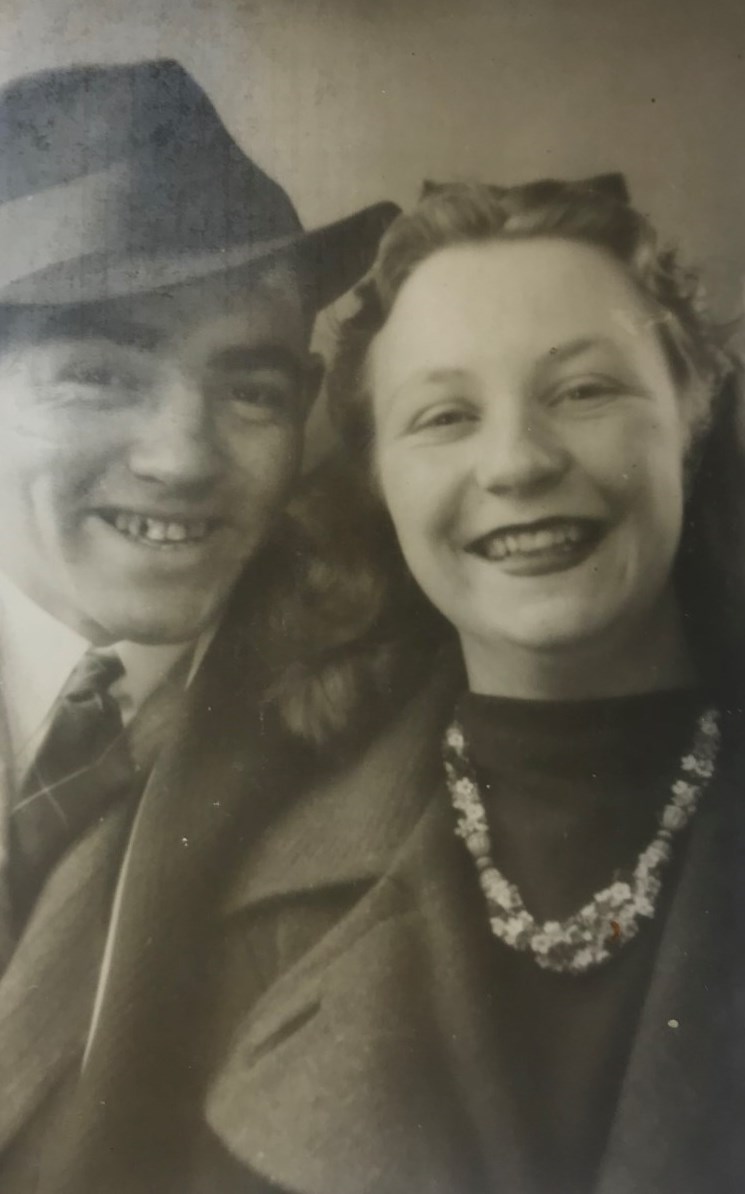 Joan Nash was born on 8 January 1923. She was an only child and lived with her parents on New Church Road, Hove. Joan worked as a waitress in many catering establishments in Brighton including The Bodega in Ship Street, the Sussex Grill and English’s Oyster Bar in East Street. 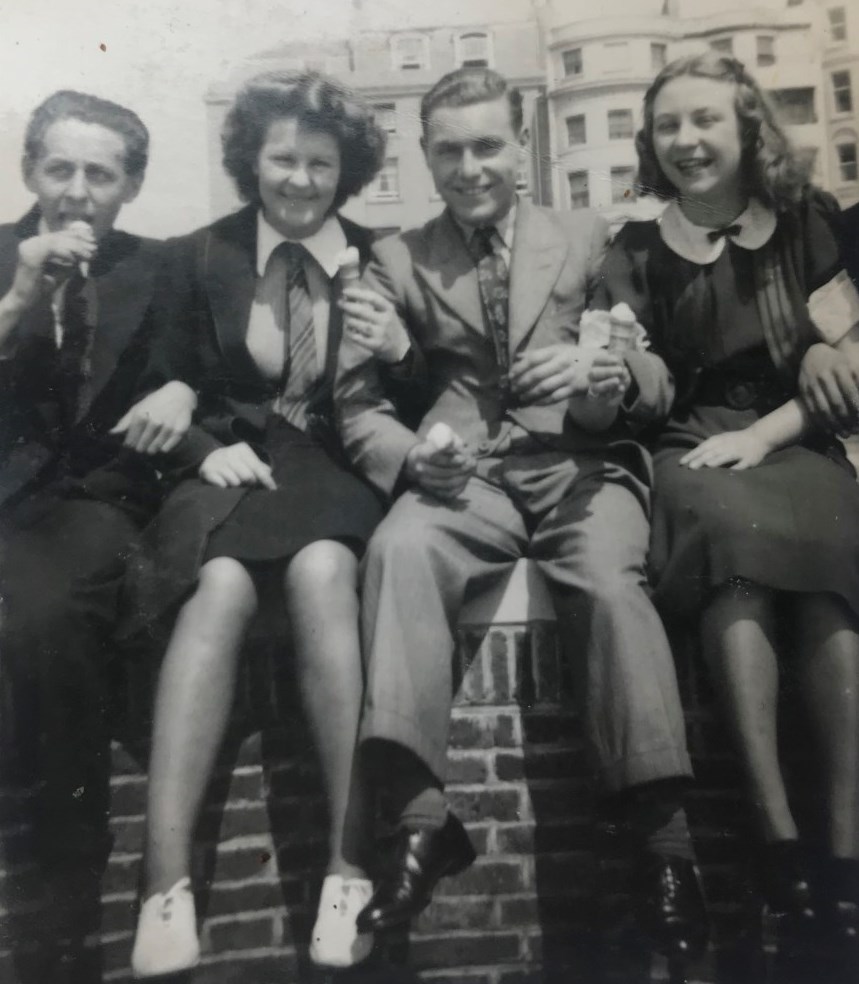 It was clear from many of the photographs that Joan had enjoyed attending dances held at Brighton Dome during the Second World War. Dome Dancing was a programme held between 1940 and 1946 for local residents and allied soldiers. In 1942, the Dome Dancing Forces Dance Club opened, offering free dancing lessons twice a week for members of the Forces. As well as regular dances on a Saturday night for entertainment, there were special dances and events held, such as for Canadian Dominion Day and New Year's Eve, as well as the Duchess of Norfolk's Regency Ball in aid of the Red Cross Prisoners of War Parcel Fund. These photographs are particularly exciting as they are the only photographs from this era in our archive. 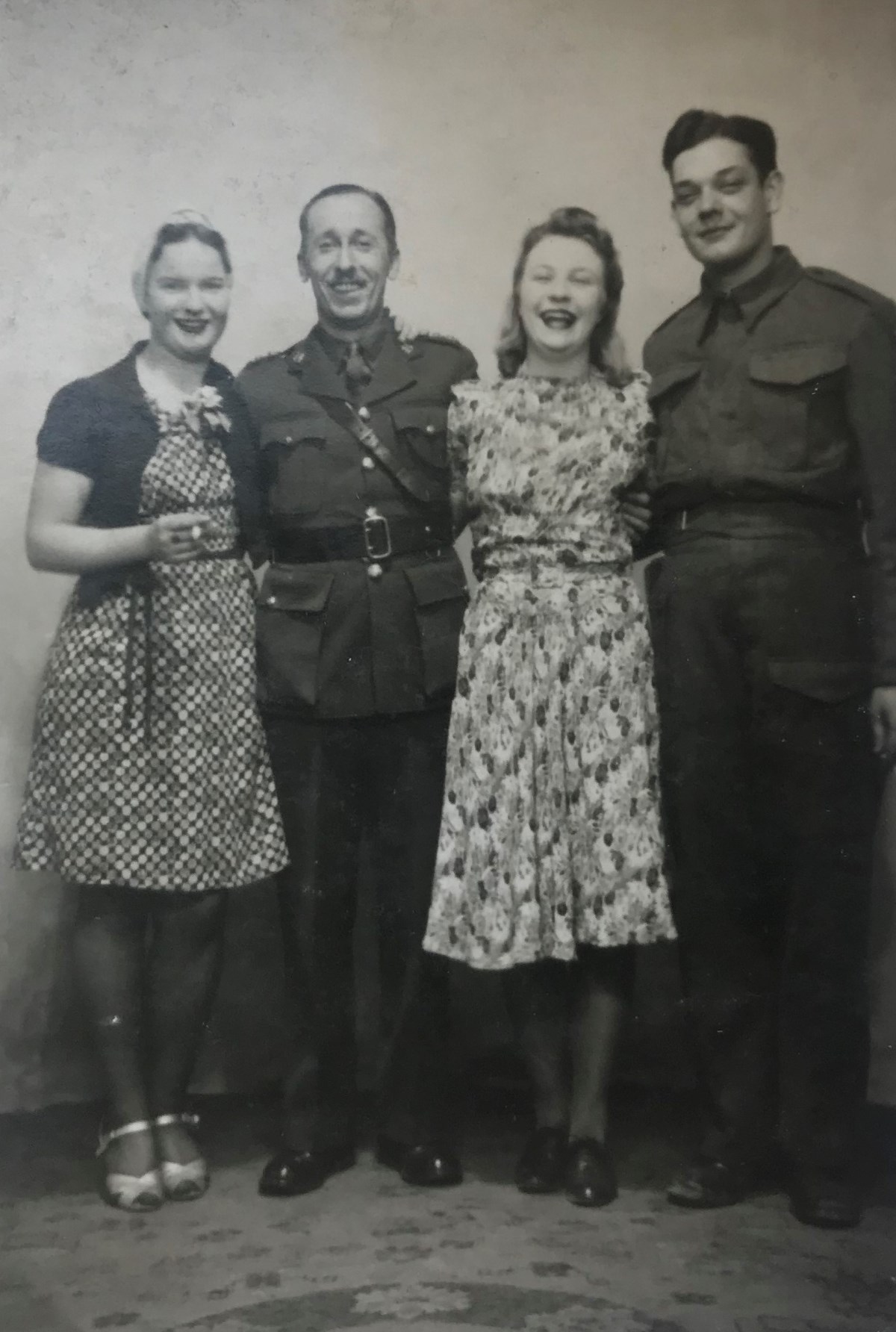 Around 1943, Joan met a Canadian soldier named Don Rooney when he was billeted to England. They had a son – Alan – and moved to Canada shortly after. The found telegram dating from 1942 was addressed to Joan from a Don asking to meet her at the Regent Cinema in Queens Road (now Boots). Could this have been one of their first dates? Unfortunately, Don and Joan’s relationship did not last and Joan and her young son moved back to Brighton to live with her parents in Ship Street. Joan worked up until the age of 70, waitressing in the Rembrandt Restaurant in St George’s Road until her retirement. Sadly, she passed away before the contents of her bag were discovered in 1999. However, Joan has left a unique insight into the wartime years at Brighton Dome and has given her family a lasting memory of her life.

With special thanks to Joan Nash’s family for their help and co-operation.