Inua Ellams curates The R.A.P Party on Fri 24 Nov, where poets read poems inspired by any aspect of hip hop culture, and the DJ plays some of their favourite hip hop songs, including National Slam champion Theresa Lola. Here's just a few of their favourite tracks...

Inua Ellams: ‘The seed for RAP Party (Rhythm and Poetry) was probably sown in a conversation with poet-friends who would lace poems with hip-hop references so subtle, only true fans would really notice. It probably also came from poetry events where after the poet was announced, a song would be played in the brief time between the poet rising from his or her seat to getting to the microphone, and wondered if the song could last a little longer, of if the poet could enjoy the song a little more, and what if the poem and song were somehow linked?’

The format is super simple: a poet reads a poem/piece/ prose inspired by any aspect of hip hop culture, and the DJ plays two of the writer’s favourite songs. ‘Inspired’ is to be taken liberally, but there must be a clear link.

The event tends to feel more like a house party than a poetry gig where few of the egotistical guests get up to make eloquent speeches. It is so simple an idea, but it works beautifully. We have held RAP Parties in bookshops, theatre spaces and clubs.'

'This is pretty much impossible to pick, so I’ll just go with the randoms iTunes’ shuffle has thrown at me...'

The melody, the sample is so classic hip hop ‘90s nostalgia, it is beautiful, heart-shuddering and just makes me smile.

If Miss Hill was born any more ahead of her time, her recording sound booth would have to have been a Tardis. This song is as much about contemporary feminism as it is about religion, as it is a critique on black American culture, promiscuity, machismo, hypocrisy in religion... the list goes on.

This is a funny parody, but a searing critique on materialism in hip hop by the multi-talented Soweto Kinch, featuring the Canadian poet Kim Trusty. Hear track on Spotify

It is various types of perfection. Jay is a superior lyricist and his intelligence is here on wax, this track is visual, cinematic, expansive and multi-layered.

Yasiin sings for most of this song and there is an honesty and fragility to his voice that gathers parts of my soul. I sing along and forget myself. 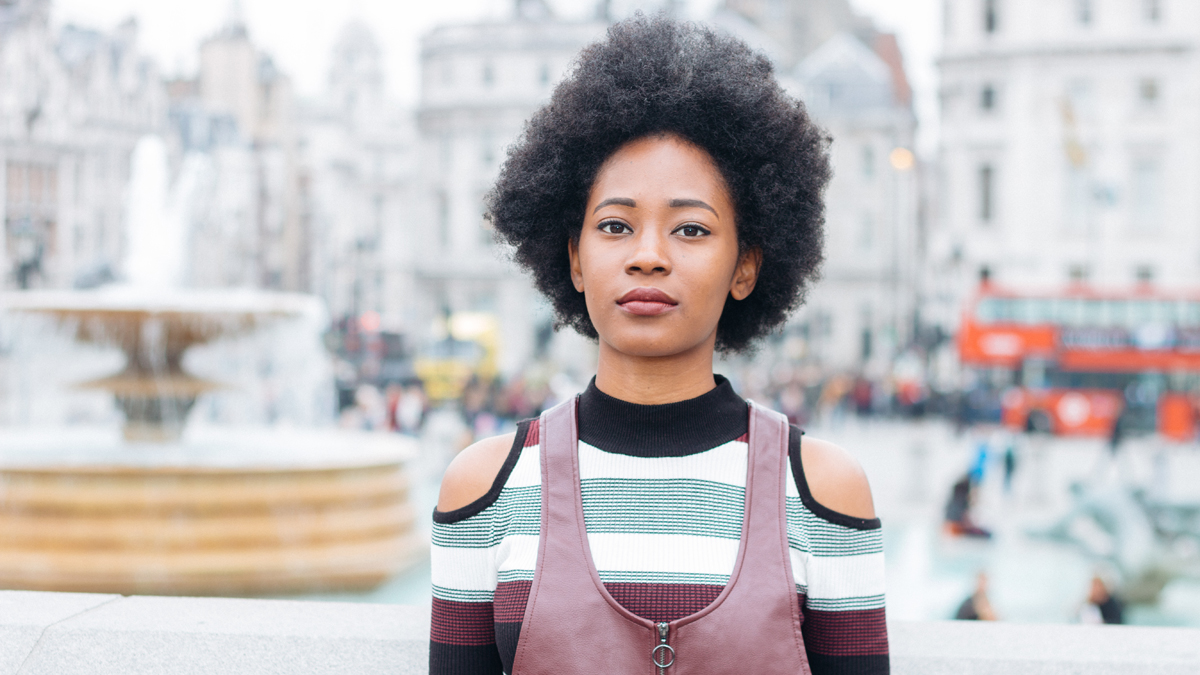 There is still debate on how many takes it must have gotten for Kendrick to perfect this song. He uses a complex rhyme scheme and maintains it for the rest of the song, even speeding up half way though. The musicality of rhyming schemes used in this song is memorable enough to be compared to the memorable motifs of the likes of Beethoven.

Her presence is unmatched. In a eld dominated by men, Lauryn Hill approaches the track with grit, as an MC, a teacher and a student all at once. The way she effortlessly switches between spitting bars and harmonising with her own melodies makes this track a sleeper anthem.

The track was arguably the start of the return of the erce spirit of hip hop. Kendrick Lamar’s verse garnered attention for calling himself the best rapper alive, even calling out other rappers such as J.Cole, Big Sean and Drake. This is what separates hip hop from other genres and cultures. This track embodies that, the subjectivity but ever interesting debate of who is the best rapper.

In the track Mos Def urges the youth to essentially do their “mathematics” and states the degrading statistics particularly relevant to African Americans regarding subjects such as the prison system. This track is a reminder of just how important hip hop was and is in pushing conscious agendas and being a trail blazer for revolution. Mos Def has solidi ed his position as one of the greatest MC’s, he includes a number in every bar, with the number ascending upwards, you have to listen to the track and read the lyrics to appreciate his lyrical ability.

Kanye West - Can’t Tell Me Nothing

Kanye’s opening line is “I had a dream I could buy my way to heaven, when I awoke I spent that on a necklace”. This track is both soothing and haunting at the same time. Kanye is held in higher esteem as an all-round artist. One thing is for sure, hip hop has proved to be his best artistic means of what he has to offer the world.