Crumbs it's already Christmas! We hope you all have lots of excellent plans and heaps of fun, but if you fancy a little break from all the traditional yuletide activities and want to see some high-flying daredevilry, bewitching dance or a spot of satirical comedy, then we’ve got plenty of events for you to enjoy over the festive period…

Sat 19 - Sun 27 Dec
This magical and mesmerizing performance from contemporary circus company Pirates of the Carabina promises to be a beautifully bonkers Christmas show. A flying aerialist tries to iron her party-dress, a stagehand gets tangled in the decorations and stuntmen argue (in the air) with the pesky festive lights. Sounds just like any ‘normal’ family Christmas, then… 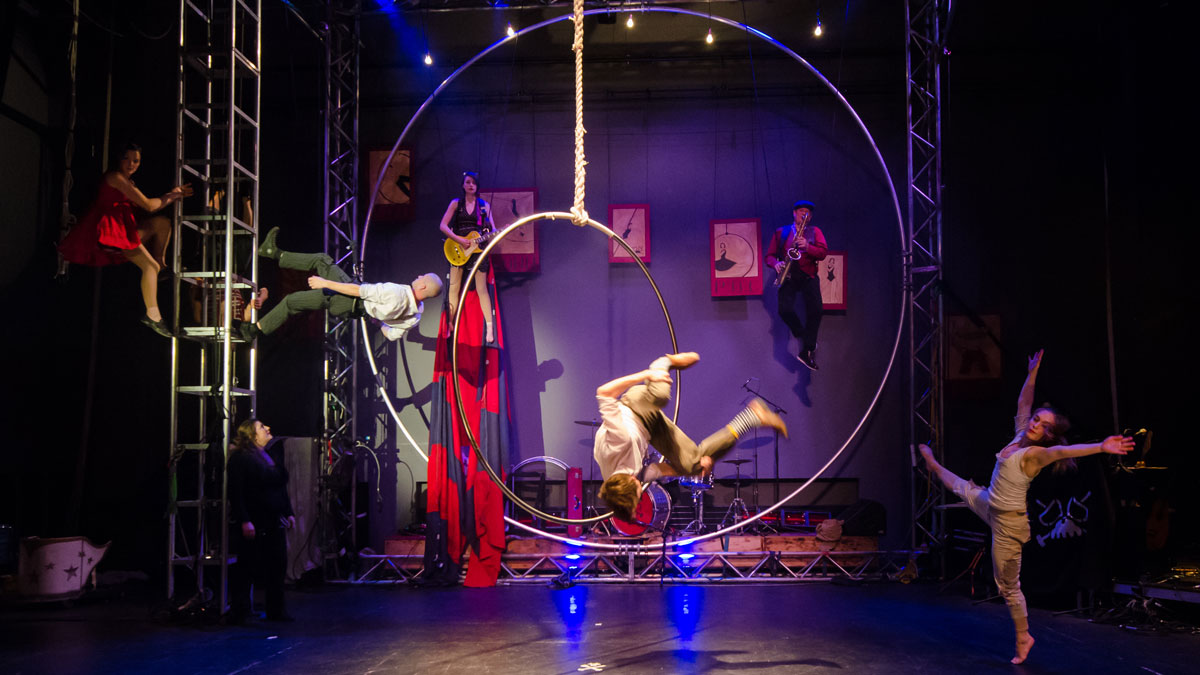 Sun 27 Dec, Tue 29 Dec
Did you know that our Concert Hall used to be the stables for the Prince Regent’s horses? Or that Brighton Dome hosted ABBA's victory in the 1974 Eurovision Song Contest with Waterloo? This is your chance to take a peek behind the curtain, follow in the footsteps of legends such as Stevie Wonder, Jimi Hendrix, Beyoncé and David Bowie, catch a rare glimpse of the entrance to the infamous tunnel to the Royal Pavilion, and discover some of the more surprising roles our iconic venue has played in history and how we use the spaces today.

Sun 27 Dec, Tue 29 Dec
From 1914 to 1919 the Royal Pavilion, Brighton Dome Concert Hall and Corn Exchange were used by the military as hospitals, first for soldiers from Indian regiments then by British Limbless men who were taught skills to help them get post-war work. This tour explores the spaces transformed for medical use and includes archive photographs, letters and documents.

Sun 27 Dec
Rise and shine for the best way to spend your Sunday morning. you can mix these ever-popular sessions of irresistible jazz with a delicious cuppa on arrival – the perfect start to the day.

Treason Show Christmas Special - That Was the Year That Was ‘15

Sun 27 - Thu 31 Dec
Brighton’s favourite satirical comedy show is back with their annual ‘best-of’ send up of the bankers, politicians and celebrities that made the news in 2015. Now in its 5th year as a sell-out Christmas fixture in the Dome Studio, this festive review of the year is packed with a bumper crop of satirical songs and sketches from a year’s worth of Treason Show’s. Wickedly crafted by a team of over 40 writers and directed by Brighton Fringe award winner, Mark Brailsford. 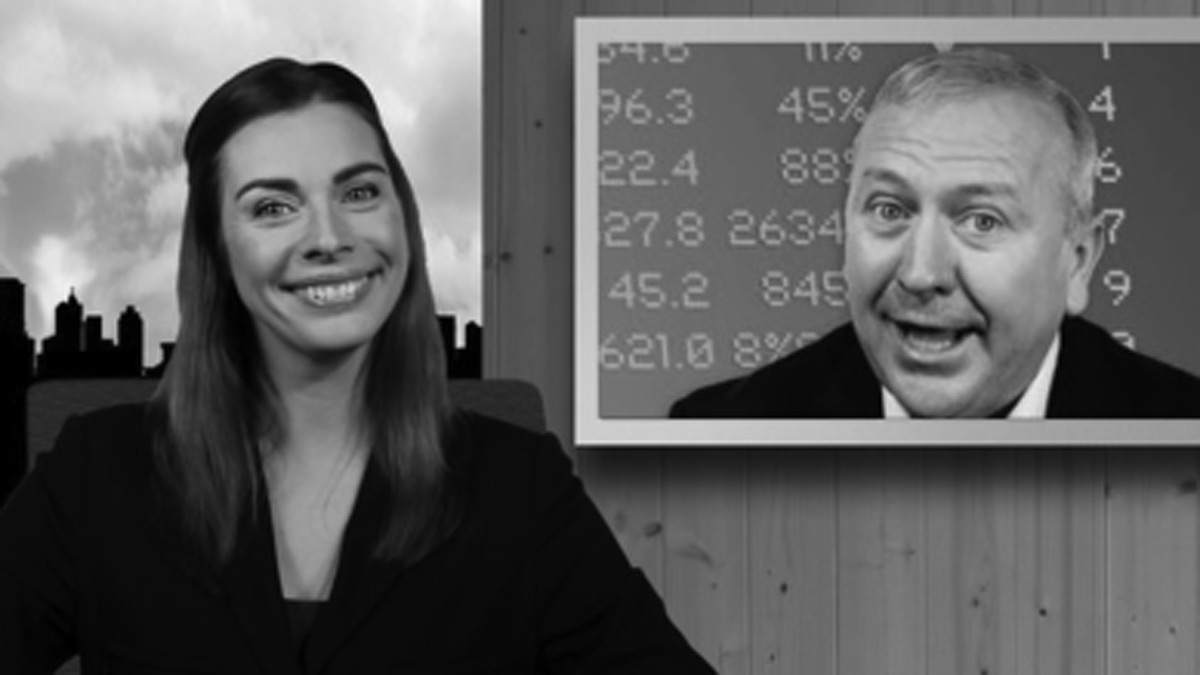 Thu 31 Dec
Barry Wordsworth Conductor
Kiandra Howarth Soprano
BPO’s Viennese Gala concert will take you on a journey to Vienna, a city of music and dreams this New Year’s Eve. This is one of the most popular concerts in the season, full of the wonderful waltzes, polkas and marches of the Strauss family, who dominated the music scene in Vienna throughout the 19th century.

Sat 2 & Sun 3 Jan
Another Christmas classic heading to Brighton Dome’s stage is Ballet Theatre UK’s beautiful re-telling of Hans Christian Andersen’s classic fairy-tale ballet The Snow Queen (Sat 2 & Sun 3 January) - the iconic tale that inspired the smash hit movie Frozen. This spectacular production follows the story of a young girl and her quest in search of The Snow Queen who has placed her kingdom under an evil spell. A magical adventure takes her on a journey across the frozen north where she encounters an enchanted reindeer, glittering Ice Princesses and charming Snowmen in search of true love. Ballet Theatre UK's renowned company of international dancers, beautiful costumes and glittering stage sets combine to create a magnificent spectacle, all set to a glorious and magical score. 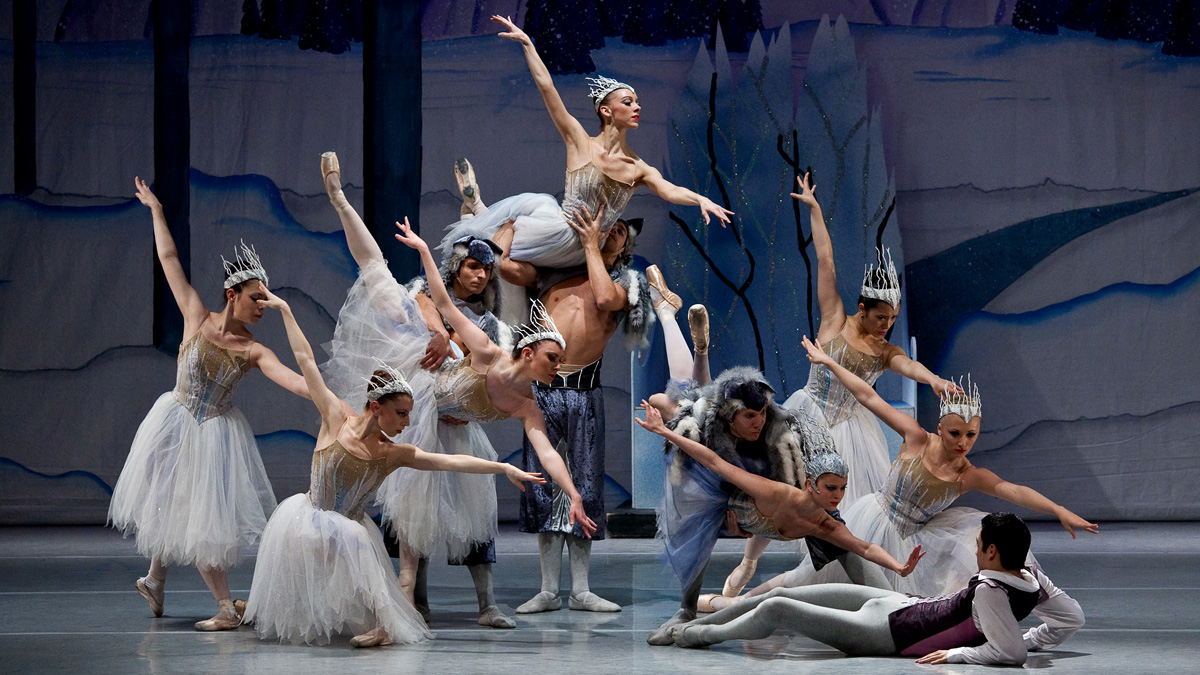