Next time you're visiting Brighton’s famous 'Dome' (now our Concert Hall) to see a show try to arrive early. Take your seat in the stalls, relax and take a moment to imagine these surroundings as the home of Prince George's horses. That's right, not much longer than 200 years ago, the occupants of this room were more equine than those you see entering now...

The then Prince Regent had got into a lot of hot water over his expenses; he had spent far too much modernising his accommodation in London. So in 1786 he ran away to hide in Brighton, renting a modest farmhouse next to the Steine. It only took him two years to decide to develop the original building.

Amongst the collection of Prince George’s passions (and there were so many of them!) were his horses. From 1803 to 1808 huge efforts were expended building a massive and lavish riding school and stables. The stable block dwarfed the original Pavilion, so he called in John Nash to remodel the Royal Pavilion into the far from modest building we see today.

It is the stable block that now houses the Brighton Museum and our Concert Hall, Corn Exchange and Studio Theatre. 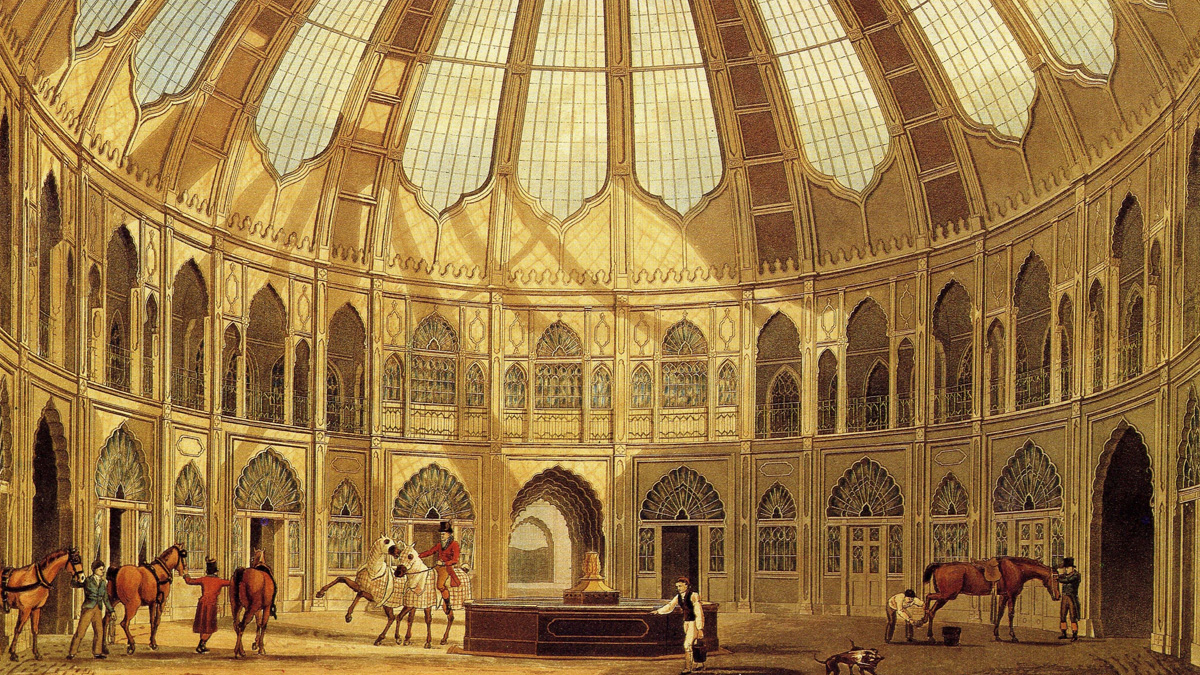 Queen Victoria was not as enthusiastic about Brighton as the Prince Regent. She felt that the Royal Pavilion’s position did not allow her enough privacy, especially with so many people flocking to Brighton on the railway. So the Pavilion and the adjacent stable block were sold to the City of Brighton in 1850.

The stable block was converted in 1860 and was used as assembly rooms. 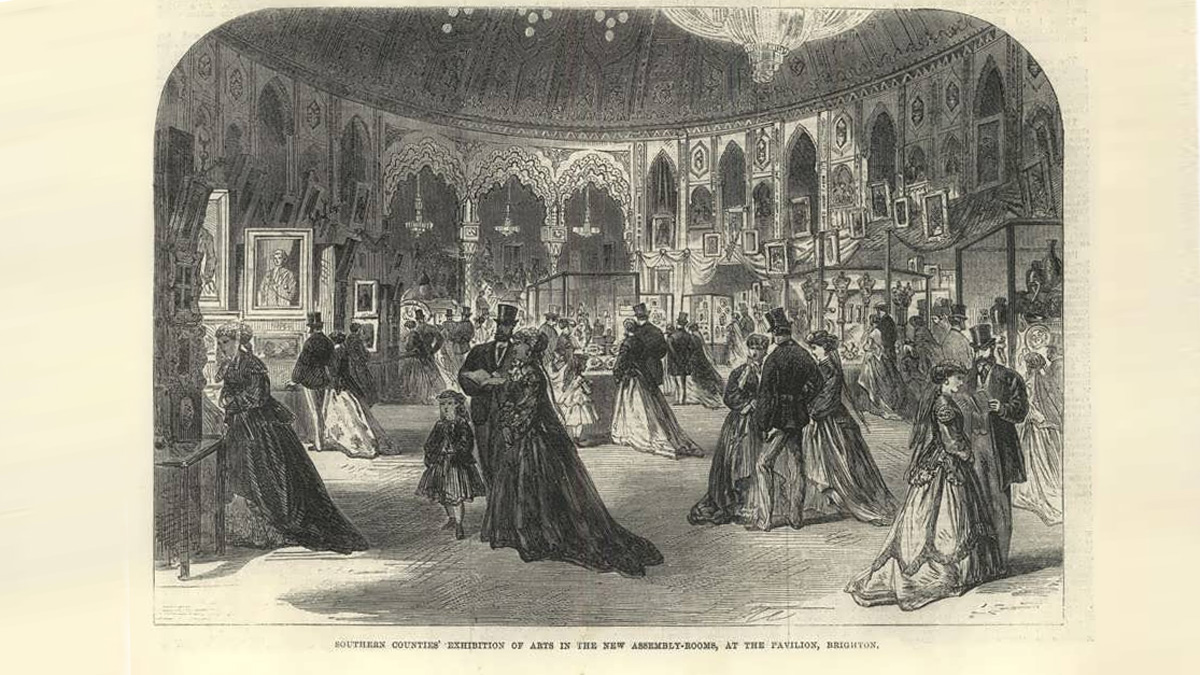 And into the 20th and 21st century we’ve played host to a number of celebrated performers. 1973 saw David Bowie appear on our stage with tickets at £1.20 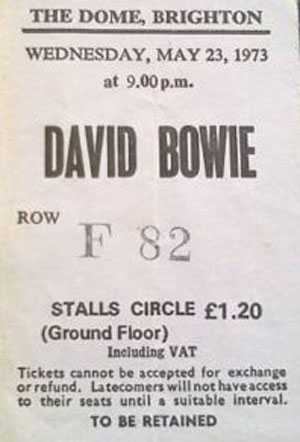 In the past our walls have reverberated to some incredible music, Jimmy Hendrix, Pink Floyd, The Cure, ABBA, Nina Simone and David Bowie – to name but a few!

We are no less proud of the current crop of productions that grace our stage today. Did you know all of these stars have performed here too...? 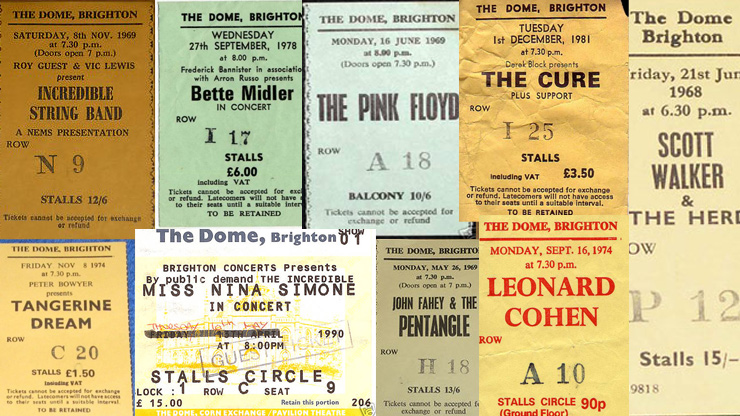 You can find out more about our history with Backstage tours, craft activities, talks & more at our free Heritage Open Day on Sun 11 Sep