A Suffragist’s Connection to the City

A statue in Parliament Square may seem a long way from Brighton, but the suffragist Millicent Fawcett, had a connection to the city through her work and her personal life.

Millicent came from a liberal middle-class family which included many impressive women. Her older sister Elizabeth Garrett Anderson was the first woman to gain a medical qualification and her daughter Philippa became a noted mathematician and educator. 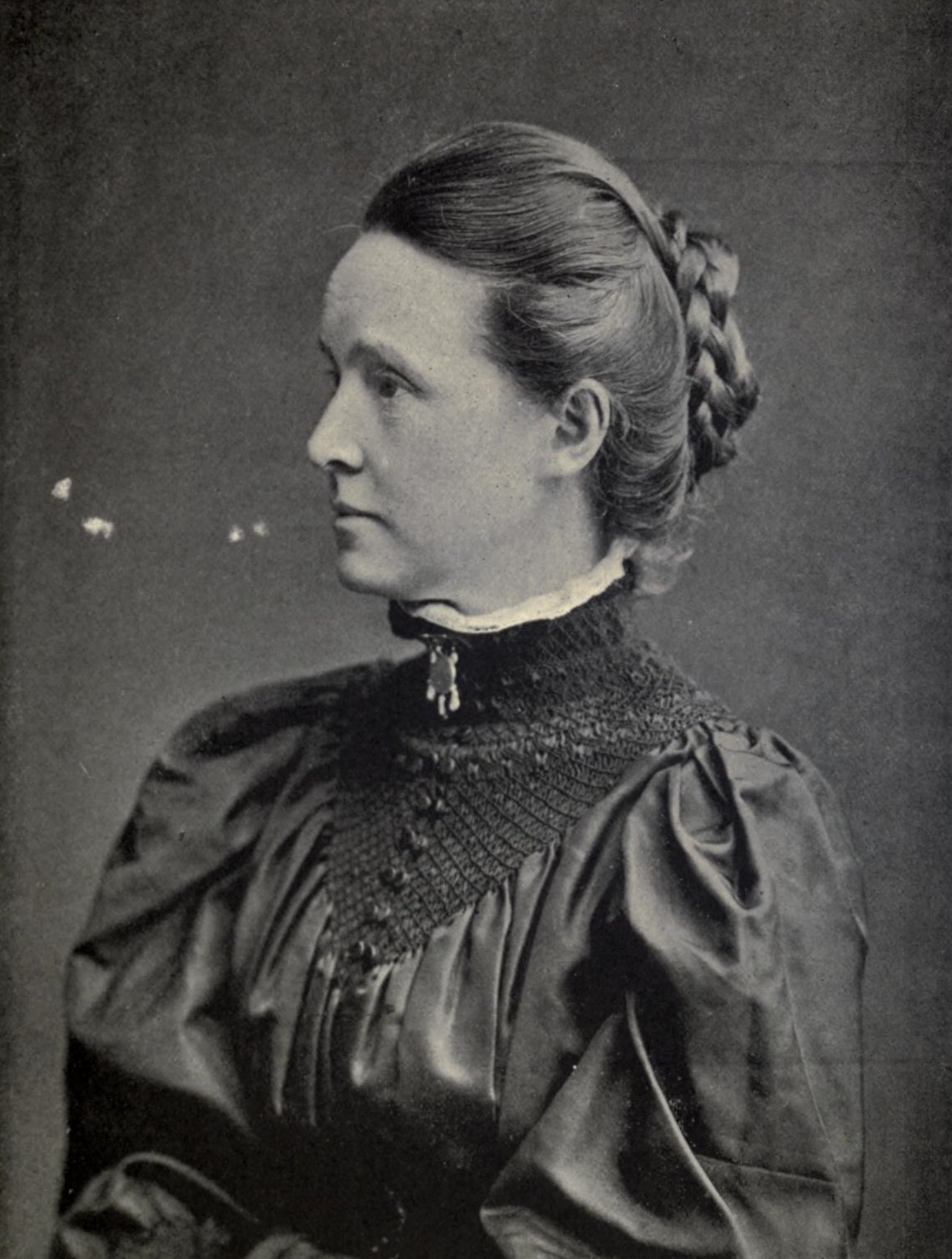 In 1867, Millicent married Brighton Liberal MP Henry Fawcett and together they were active in campaigning for women’s education and the right to vote. She would later become the President of the National Union of Women’s Suffrage Societies (NUWSS) and she spoke publicly in Brighton on several occasions in her role.

In 1870, Millicent gave a lecture at Brighton Town Hall on the ’Electoral disabilities of women’ and in 1912 she addressed a mass gathering at Brighton Dome, organised by the Brighton and Hove Women’s Franchise Society which she and Henry had formed 40 years earlier.

The term “suffragette” was coined by a Daily Mail journalist in 1906 to ridicule militant female supporters of votes for women, especially the members of Emmeline Pankhurst’s Women’s Social and Political Union (WSPU) who had been found hiding in Brighton Dome’s organ in 1910. But law-abiding “suffragists”, like Millicent Fawcett, had advocated the extension of the vote for decades beforehand and were opposed to violent tactics.

Millicent believed that “constitutional agitation was not only right in itself but would prove far more effective in the long run than any display of physical violence, as a means of converting the electorate, the general public, and consequently, Parliament and the Government, to a belief in women’s suffrage.”

Following her husband’s death in 1884, Millicent temporarily retired from public life. She made a return to politics in 1885 and was one of the speakers at a mass meeting in Hyde Park on 26 July 1913 to welcome the Great Pilgrimage for Women’s Suffrage, a march to London from all over England and Wales in support of votes for women.

Millicent Fawcett lived to see the passing of the 1928 Equal Franchise Act which gave women and men aged 21 or over the vote on equal terms, before her death the following year aged 82.