Brighton Dome Reopens with Shows from Big Names in Comedy, Music and Television

Brighton Dome is delighted to re-open at full capacity for the first time since March 2020, with a packed programme that includes renowned comedians, musicians and TV personalities, with the first performance on 10 September by Brighton & Hove singer-songwriter Passenger.

Contemporary music artists Little Simz and Easy Life promise spectacular performances and the inimitable DJ Shadow returns with a special live show. Simon Amstell performs his first stand up show since the release of his critically-acclaimed film Benjamin, Nina Conti attempts to match-make audience members in The Dating Show and Bridget Christie’s new laugh-a-minute show, Who Am I? reflects on growing older.

Rob Brydon returns to his musical roots in A Night of Songs and Laughter, as he performs a hugely entertaining and brilliantly unexpected selection of songs accompanied by a live band, interspersed with his trademark humour. Canadian circus company The 7 Fingers make their first visit to the UK in 11 years to perform Passagers (Passengers), a combination of virtuoso acrobatics and contemporary dance, narrative and song that explores our fascination with travel. Nu Civilisation Orchestra leads a musical celebration of 50 years of Marvin Gaye’s classic album What’s Going On and London Philharmonic Orchestra returns to Brighton Dome’s stage for the first time since lockdown.

With social distancing restrictions now lifted, audience safety remains a priority in the venue and audiences will be required to follow the latest Covid Policy requirements in line with UK and local Government guidance in order to help reduce the risk of COVID-19. Visit our Your Safety pages for more information. 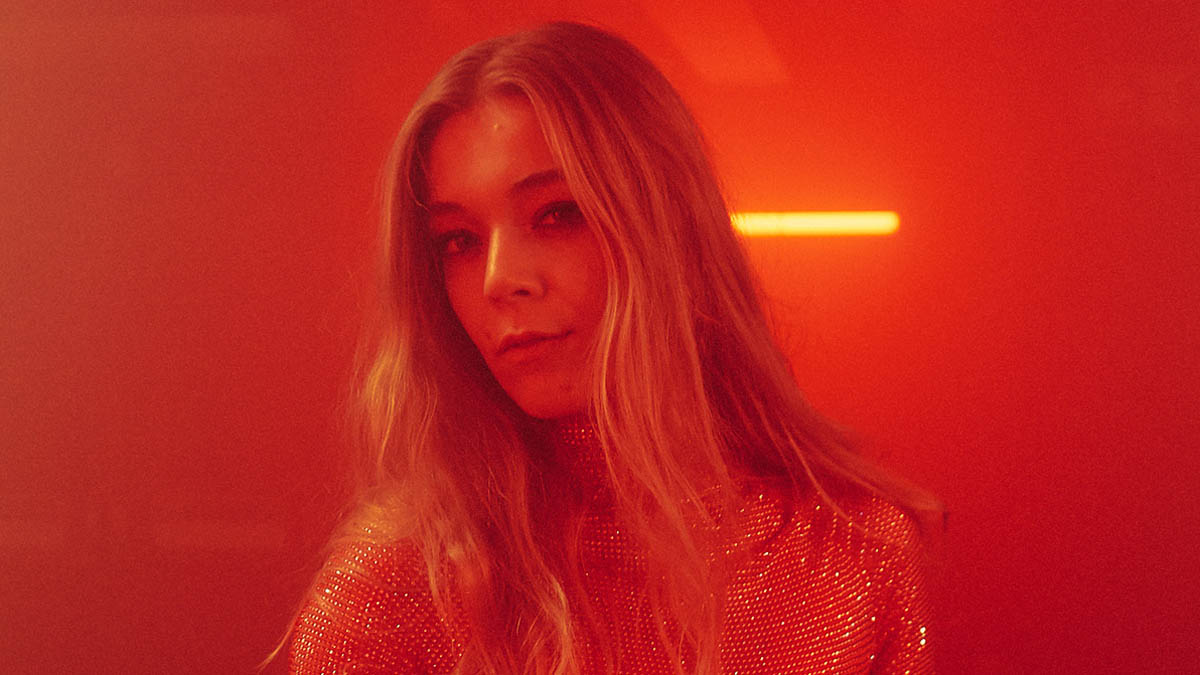 Clannad present their farewell tour, leading lights of Brit Pop, Shed Seven, return with their greatest hits and Gabrielle celebrates 20 years of her smash hit album Rise. London African Gospel Choir presents The Bob Marley Songbook and for rock music fans, there are gigs from From the Jam, Hawkwind, Jethro Tull, Steve Hackett and The Darkness. 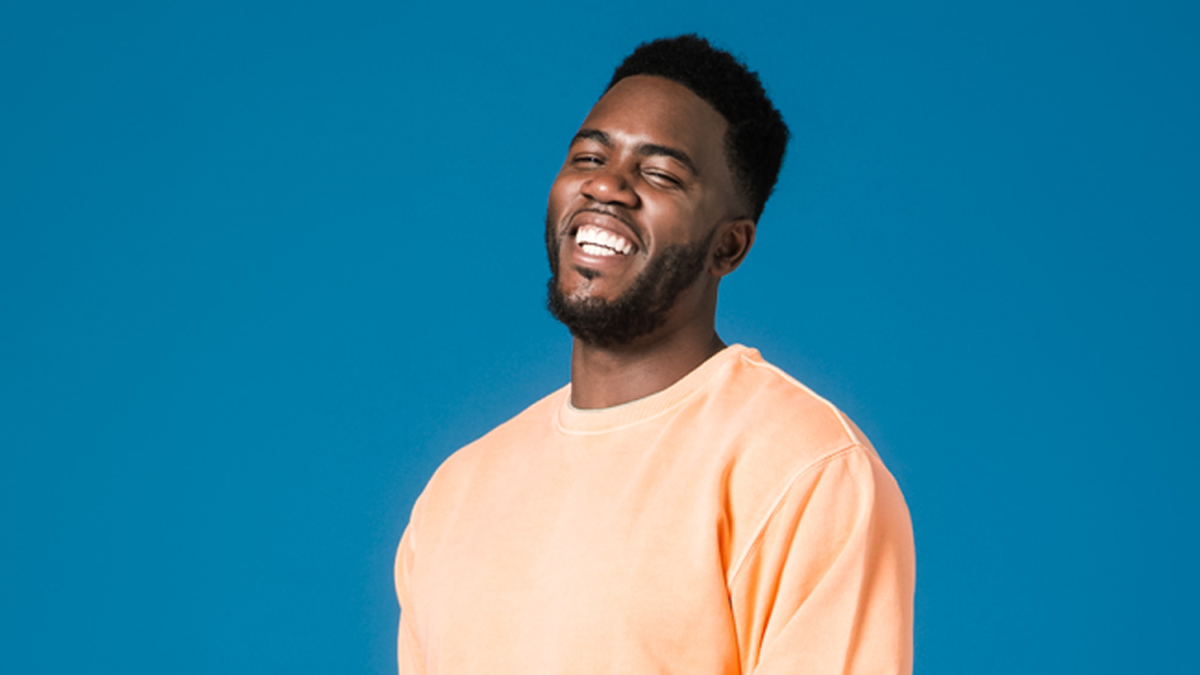 Alongside performances from comedy superstars Jimmy Carr, Romesh Ranganathan and Katherine Ryan, The Masked Singer’s Mo Gilligan stops off at Brighton Dome on his world tour of There’s Mo to Life and Daniel Sloss brings brand new show HUBRIS to the stage.

Jonathan Pie is back with Fake News (Corona Remix) and Jack Dee promises to be a ray of sunshine in Off the Telly.

Improvised play Austentatious gives a comedic spin to the life and works of Jane Austen and promises that no two shows are ever the same and the UK’s top podcast, No Such Thing As A Fish, is back on the road with a show stuffed to the gills with facts, comedy and two years’ worth of pent-up nerdery. 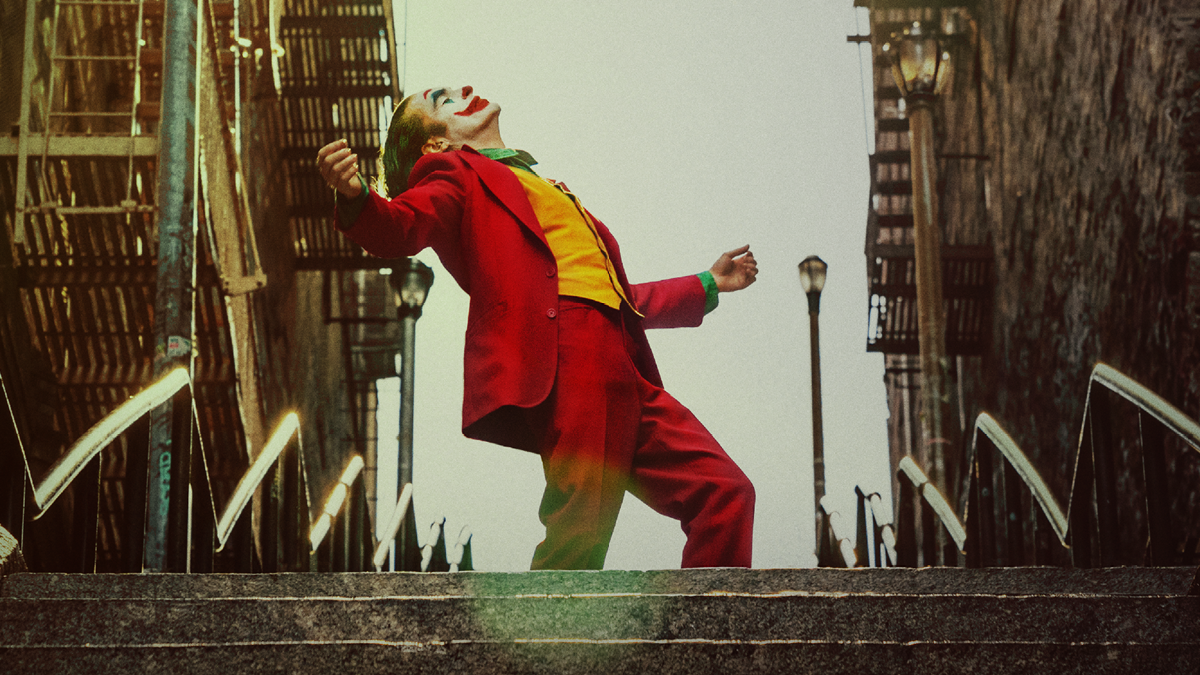 Todd Phillips’ award-winning film Joker is accompanied by a live orchestra in Joker Live in Concert. Immerse yourself in the mountains and the oceans with the latest Banff Mountain Film Festival and Ocean Film Festival, showcasing the spellbinding power and beauty of the natural world. 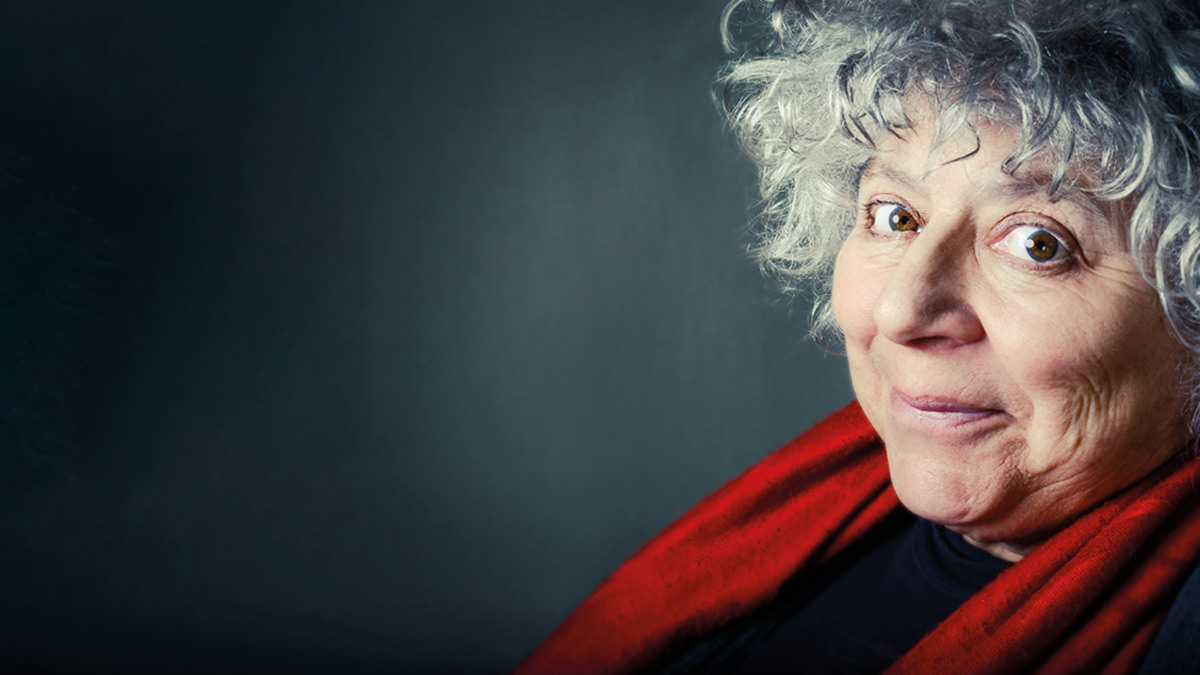 Enjoy An Evening with Armistead Maupin, America’s ultimate storyteller, in conversation with Graham Norton, as he recounts his favourite tales from the past four decades, offering his own engaging observations on society.

Expect a fun, frisky, no-holds-barred conversation from star of Ru Paul’s Drag Race UK Bimini Bon Boulash as she discusses Release the Beast, her hilarious and inspiring guide to transforming your life through lessons from drag.

For full listings and to book tickets, visit our What's On pages.