Brighton Dome dives into the new decade with another packed season of music, dance, comedy, film, talks and much more!

Highlights include international dance star Carlos Acosta and his critically acclaimed Cuban company Acosta Danza with new show Evolution. Hot 8 Brass Band who recorded the video for their renowned Sexual Healing cover in Brighton’s Laines, return to the city to celebrate their 25th anniversary. And some of the biggest names in comedy bring their own brand of unique humour from TV to stage, including Stewart Lee, Jimmy Carr and Ed Byrne.

Hear stars from across genres this season, from contemporary electronic musician Jon Hopkins and Caribou to the melodic Lighthouse Family and traditional Irish musicians Clannad. Artists from Scotland and Ireland come together with guests from the US for the 17th live edition of the Transatlantic Sessions and pop-rock legends Boomtown Rats, make a welcome come-back. Celebrate the Rock Against Racism movement a line-up of iconic acts of the ‘70s and ‘80s. Fans of psych-rock will enjoy drummer Nick Mason’s new band, Saucerful of Secrets featuring Spandau Ballet guitarist Gary Kemp. 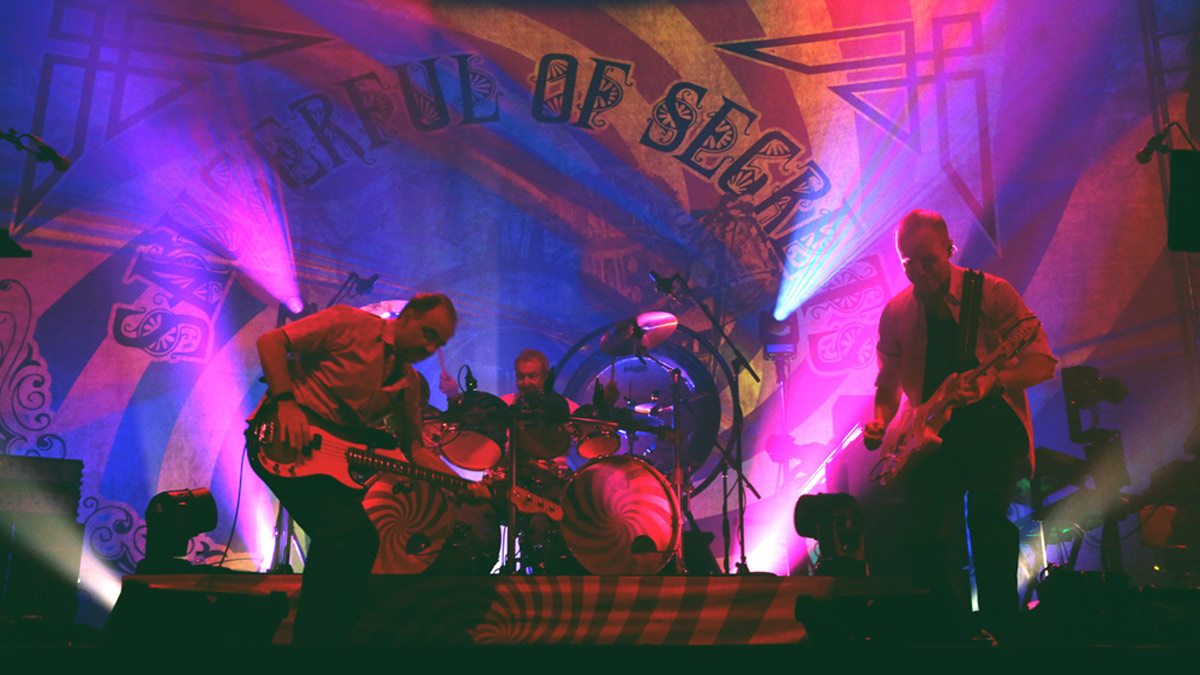 Brighton Philharmonic Orchestra showcase their brass talents in Feb followed by their spectacular final concert of the series in March. Acclaimed pianists Worbey & Farrell return to Brighton Dome with their own astonishing arrangements of the world’s greatest music. Monthly Coffee Concerts of world class chamber music continue at the Attenborough Centre for Creative Arts.

Some of the UK’s top comedians come together for Live at Brighton Dome. Taskmaster champion and Off Menu podcast host, Ed Gamble is joined by ‘the future of British comedy’ Jayde Adams and BAFTA-nominated ‘professional idiot’ Spencer Jones and headliner to be announced in January.

Comedy stars Rhod Gilbert, Romesh Ranganathan, Ross Noble and Henning Wehn perform at the iconic venue this spring, as well as the viral sensation Fascinating Aïda with their hilarious songs and unstoppable glamour.

The largest celebration of schools’ dance in the country, Let’s Dance brings together young performers from 78 schools, groups, universities and colleges from across the county to perform together. Strictly’s Kevin Clifton is back with Burn the Floor and is joined by his sister Joanne for an electrifying evening featuring live music. 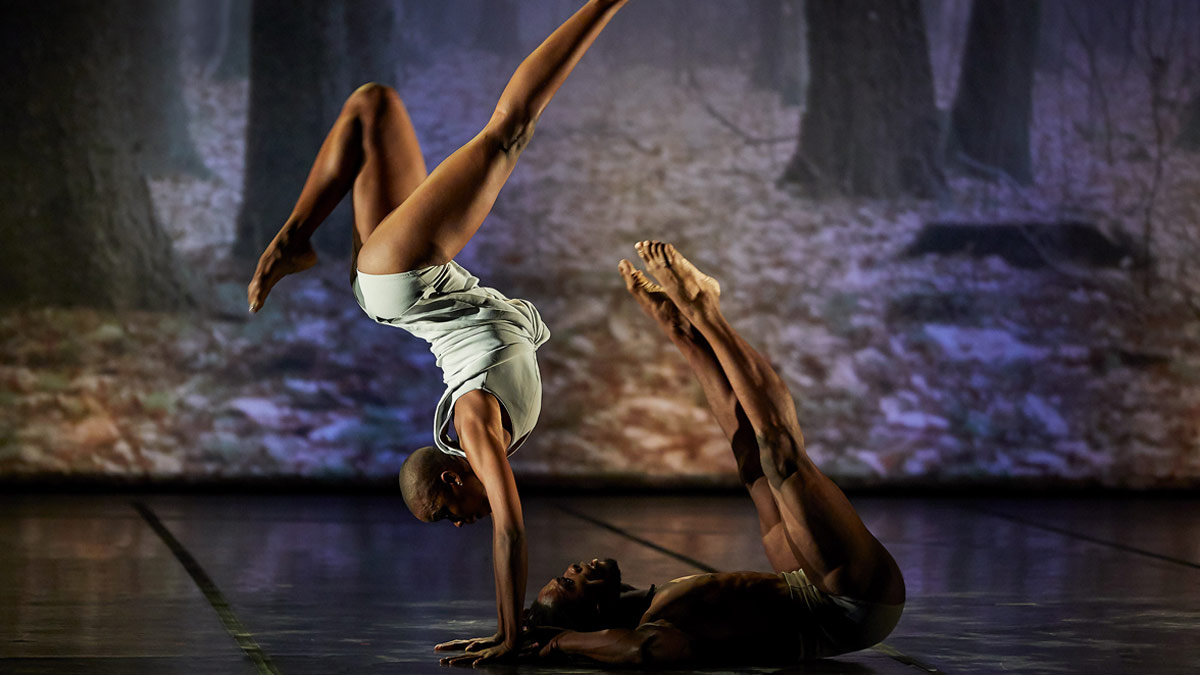 Families with young children will enjoy the smash-hit stage adaption of Zog, where the dragon bumps, burns and roars through school and faces his biggest challenge yet. Everyone’s favourite pig comes to life in a musical journey with a live orchestra. Peppa Pig – My First Concert is a fun, interactive introduction to the magic of music for ages 18 months and over.

A brand-new selection of gripping action and adventure films will be shown in two Banff Mountain Film Festival events, featuring work by the world’s best adventure filmmakers, with super-human challenges, soulful journeys and spectacular cinematography from the wildest corners of the planet.

This season’s TROPE, a showcase for spoken word and music artists, returns to Phoenix on 8 Mar in celebration of International Women’s Day. Award-winning poet and playwright Joelle Taylor is joined by Brighton’s own hip-hop star Phonetic and poet-in-resident Katrina Quinn. The night features open mic slots for those looking to share their own work and is hosted once again by Rosy Carrick.

Discover more about Brighton Dome’s performance history through the stories of music-hall legends, comediennes, drag artists, soap actresses and the women who gave birth to rock n roll in a talk about Women in Entertainment. Follow in their footsteps, go backstage and hear about some of the more surprising roles the iconic venue has played in a Backstage Tour. Get an in-depth look at The History of Brighton Festival the biggest and most established annual multi-arts festival in England, before it returns with a bang on 2 May.

Celebrate International Women’s Day with performances, workshops, talks, arts and crafts and much more in collaboration with Brighton Women’s Centre and Brighton Museum.