Join us this spring for exciting performances including a UK dance premiere, a homage to hip-hop, critically acclaimed music and dance acts and stand up from up-and-coming stars alongside some of comedy’s biggest names.

We’re delighted to be hosting the UK premiere of acclaimed South African choreographer Dada Masilo’s latest work, The Sacrifice, on 21 and 22 February. Combining the European heritage of Igor Stravinsky’s The Rite of Spring with the uniquely rhythmic and expressive movements of Tswana - the traditional dance of Botswana -an all-South African cast deliver an exhilarating performance rooted in storytelling and healing ritual, to an original score played live on stage by four musicians. 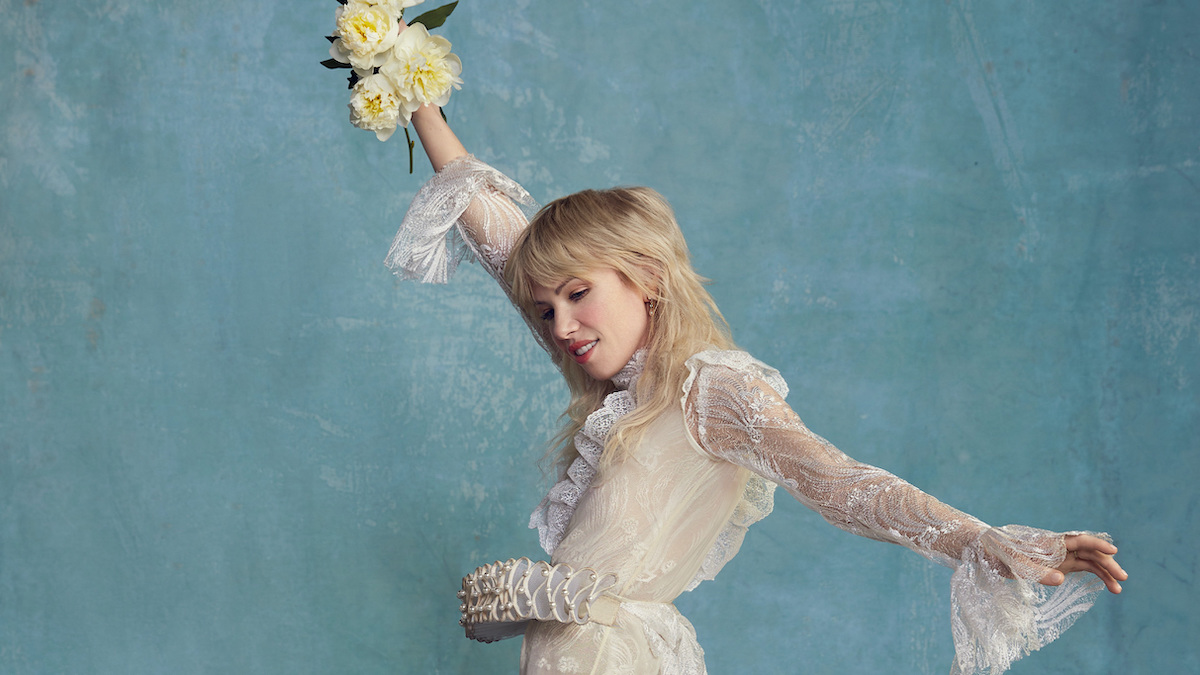 Mike Oldfield’s classic album Tubular Bells is recreated live in concert on 5 February, for a 50th anniversary celebration conducted and arranged by Oldfield’s long-time collaborator Robin Smith. On 31 March, Daveed Goldman and Nobu Adilman’s hugely popular Choir!Choir!Choir! stops off at Brighton for an Epic 80s Singalong. Equal parts singing, comedy and community-building, strangers will meet and dance, everyone will sing as you, the audience, become the star of the show. 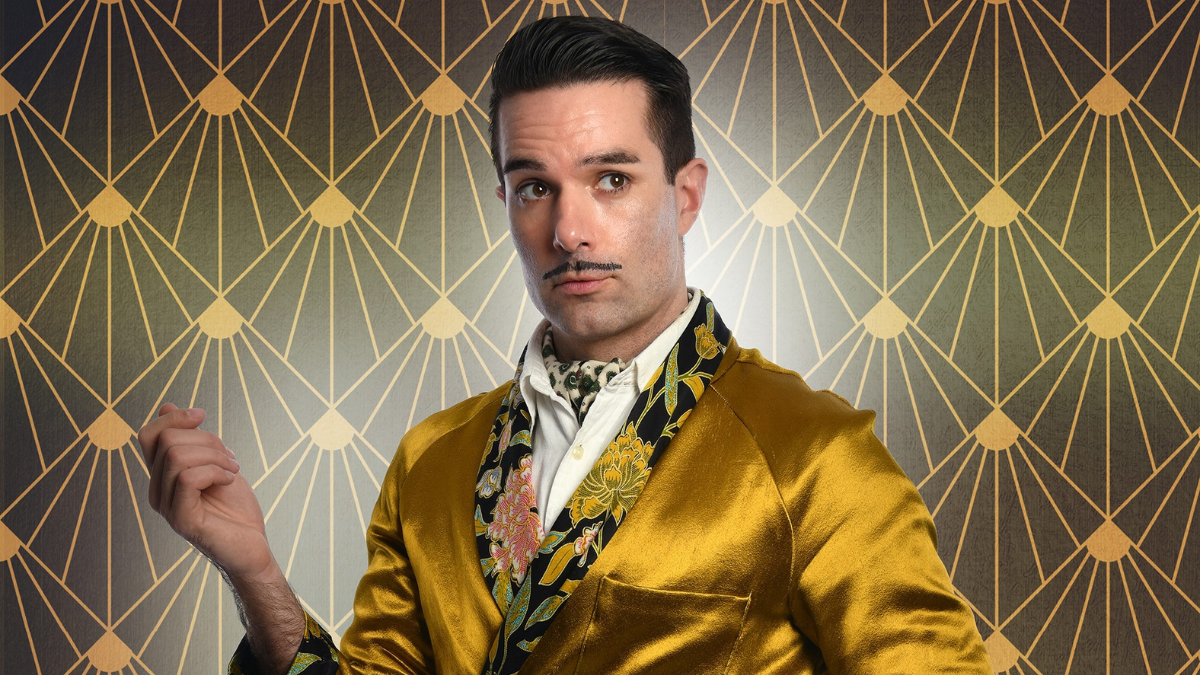 On 3 June, Sadler’s Wells’ critically acclaimed Breakin’ Convention returns to the Concert Hall for a celebration of hip-hop hosted by MC and dancer Jonzi D. International dance acts will perform alongside local groups and you’ll also be able to take part in free activities with DJs and graffiti artists in our Foyer. 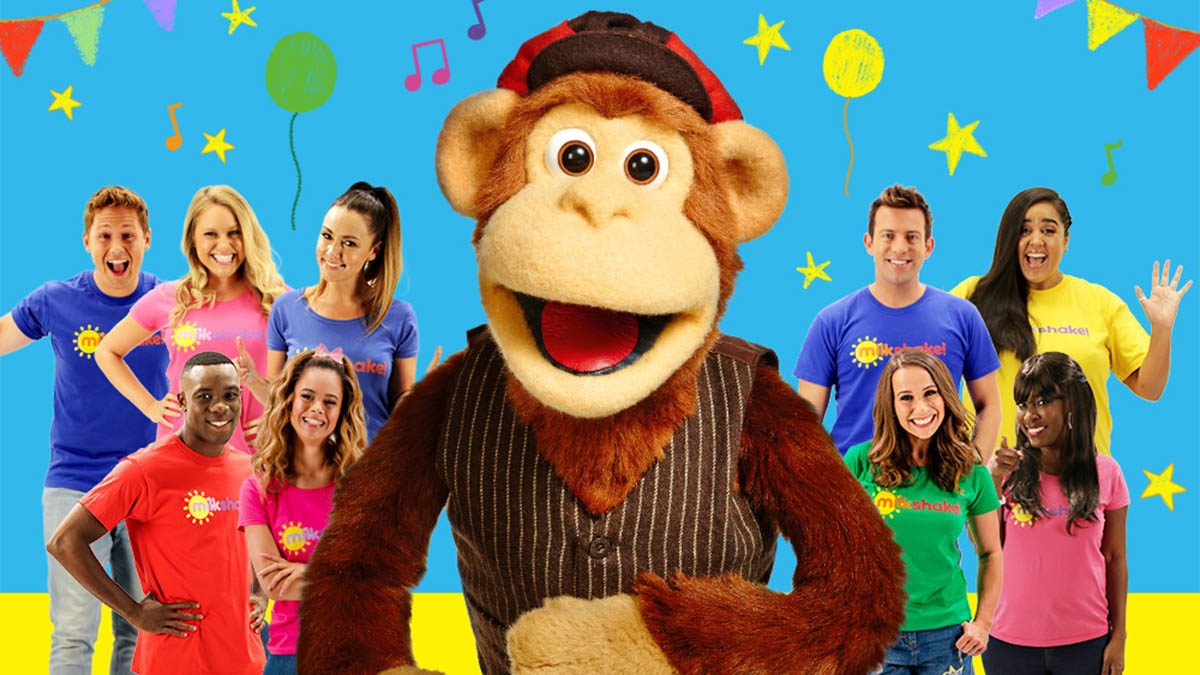 For families, Milkshake! Live’s spectacular new half-term show Milkshake Monkey's Musical on 18 February is not to be missed. Full of laughter, fun and amazing songs and dances to learn, it’s sure to get everyone up on their feet. On 20 April, Dick and Dom bring familiar favourites and their own special kind of mayhem to the stage to celebrate the 20th anniversary of their BAFTA award-winning show, In da Bungalow. Julia Donaldson and Axel Scheffler’s Zog is eager to win a golden star at Madam Dragon’s school in big, bright, smash-hit production packed with lively songs, from 28 to 30 April.

For the more adventurous, there’s even Banff Mountain Film Festival which returns for two nights on 1 February and 28 March, showcasing the best inspirational adventures on screen.

To see the full programme and to book tickets, visit our What’s On pages.