In their exciting two hundred year existence our venues have seen a lot. Enjoy this brief kiss and tell about Brighton Dome's colourful history and heritage.

Some believe that we are situated on the site of a Saxon cemetery, which could explain some of the alleged paranormal activity and strange sightings within these walls. On the subject of things that go bump in the night, there's talk of an eerie, shadowy figure, that's been sighted by some late into the night. Thought to be the ghost of a stable boy, he is said to haunt the circle of the Concert Hall and flits down towards the stage, chilling those he brushes past on his travels. Legend also speaks of a legless man who haunts the Corn Exchange. Ghostly sounds and footsteps have often been heard in the bowels of our maze-like building. Our most regal ghost is thought to be the Prince Regent himself and others have purported that he could be joined in his secret tunnel by his mistresses. 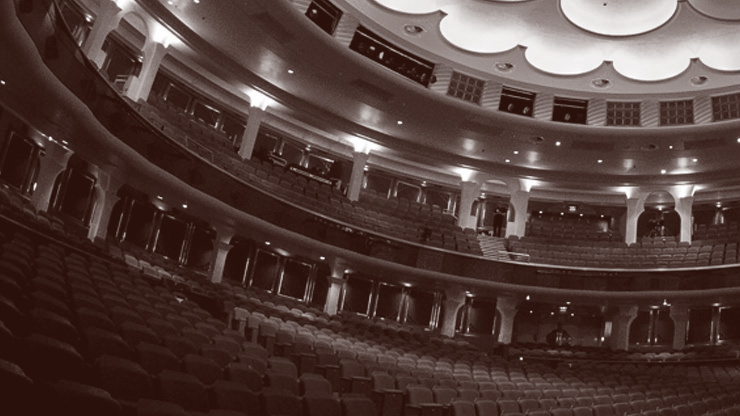 Our Concert Hall roof was originally covered in glass which made it pretty darn hot and therefore stinky in the summer. To get round this there was a massive oil burner in the centre of Brighton Dome, intended to mask the smell, however this didn’t work quite as well as some modern innovations and air freshener. It’s been suggested it wasn’t too fragrant in there back then.
Above our Concert Hall stage, boasts hidden strengths, we could hang up to 17 tonnes up here. So if we fancied we could hang a double-decker bus - somehow we haven’t got round to it just yet.

Like Doctor Who, our Corn Exchange has had a number of incarnations. This includes being a Corn Exchange (hence the name), a conference and exhibition space, stables and in the 1870s it became was used as a skating rink. 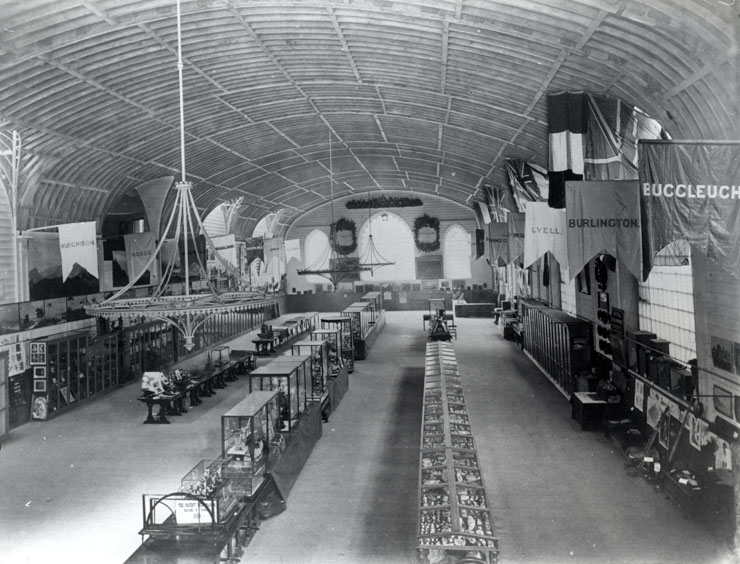 We’ve also got some war stories to share with you. You may or may not know that over one and a half million Indian troops fought alongside the allies in the First World War and thousands of wounded soldiers were looked after here, in Brighton Pavilion and Brighton Dome and Corn Exchange. 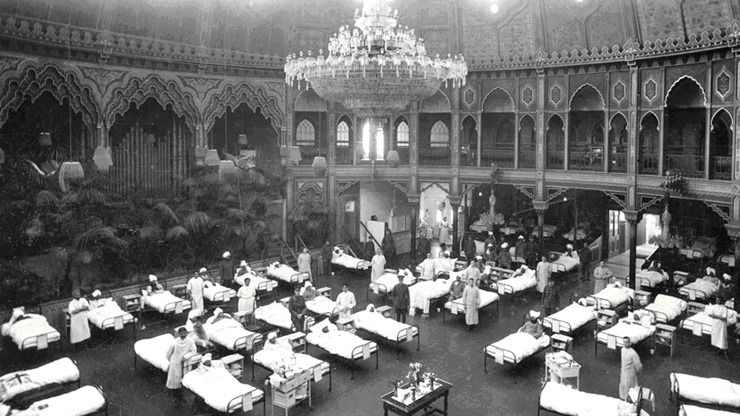 During World War Two we remained open as was possible, even whilst under threat from air attacks. Many troops were stationed in Brighton, especially those from Canada and Australia. Many soldiers attended tea dances and we played matchmaker of sorts, as many locals met their future husbands at these dances. 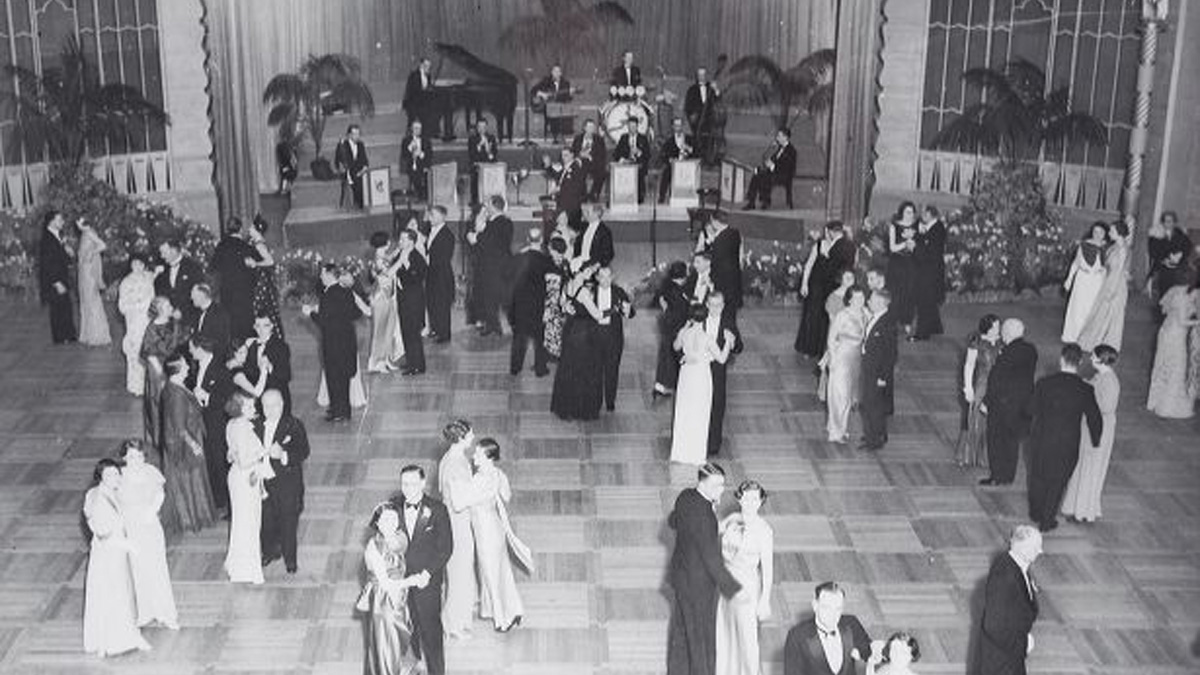 More recently we’ve seen and enjoyed some pretty spectacular shows and performances from artists and folk from all over the world. How can we not drop in the fact that ABBA won the 1974 Eurovision Song Contest here with Waterloo? Or that we’ve been lucky enough to have David Bowie, Beyoncé, Pink Floyd, Patti Smith and so many more spectacular performers here under our very (if we do say so ourselves) grand and gorgeous domed roof. 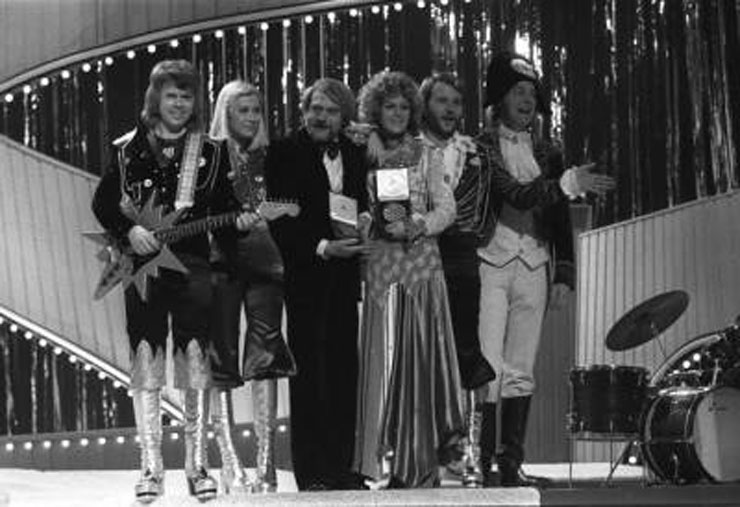