Comedy and Stand Up at Brighton Dome

In need of some belly laughs? With an epic array of stand up and comedy events lined up, we’ve got you sorted. Check out which of your favourite comedians are coming to Brighton Dome..

Live at Brighton Dome returns this March with Mock the Week panellist Ed Gamble, the star of The Mind of Herbertt Clunkerdunk Spencer Jones and 'the 3rd funniest woman in the world' Jayde Adams (MC) as well as Seann Walsh and Janine Harouni.

German Comedy Ambassador Henning Wehn is back. This show is a much needed call to arms. Listen, everyone: stop pondering and hand-wringing. Instead get on your bike and put your face to the grindstone!

A beautifully confessional new show. His material continues to improve and this is possibly his best show yet' Stephen Armstrong, The Sunday Times

Following a sold out five-week run at the West End’s Garrick Theatre, comedy legend Frank Skinner is adding extra dates to his latest UK tour and bringing his critically acclaimed stand-up show Showbiz to Brighton Dome for one night only. 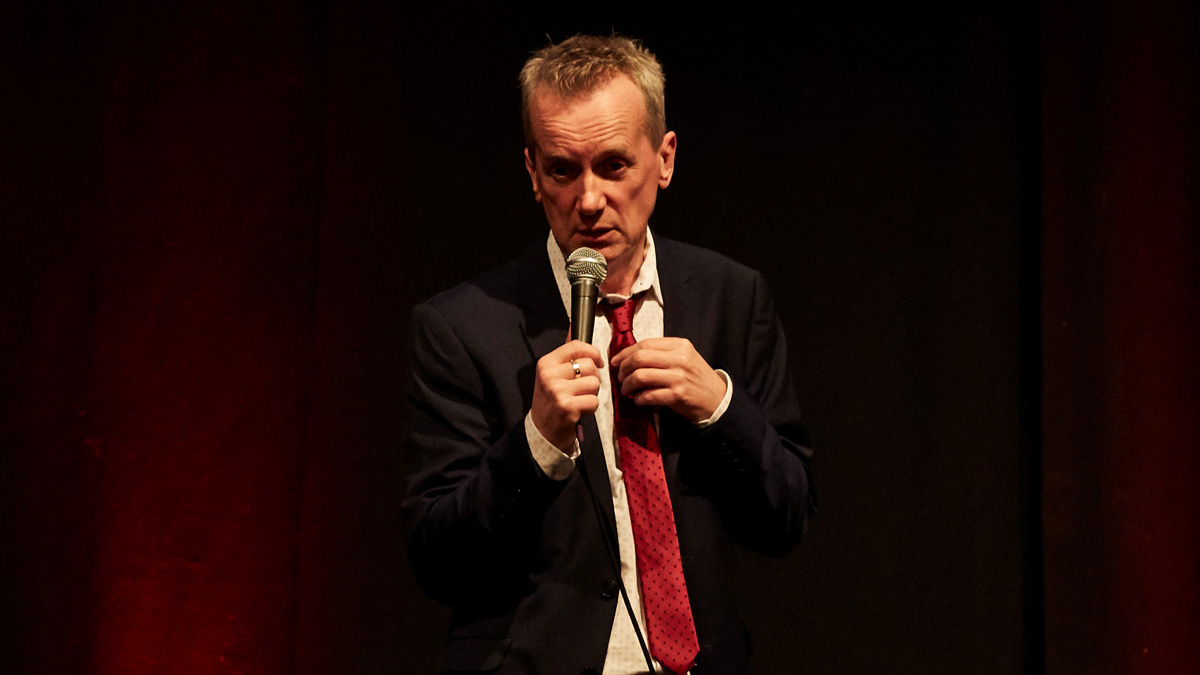 All Rise is an evening of deliberative talking and light dance that will compel you to chuckle whilst enjoining you to brandish a better side of humanity than the one to which we have grown accustomed. 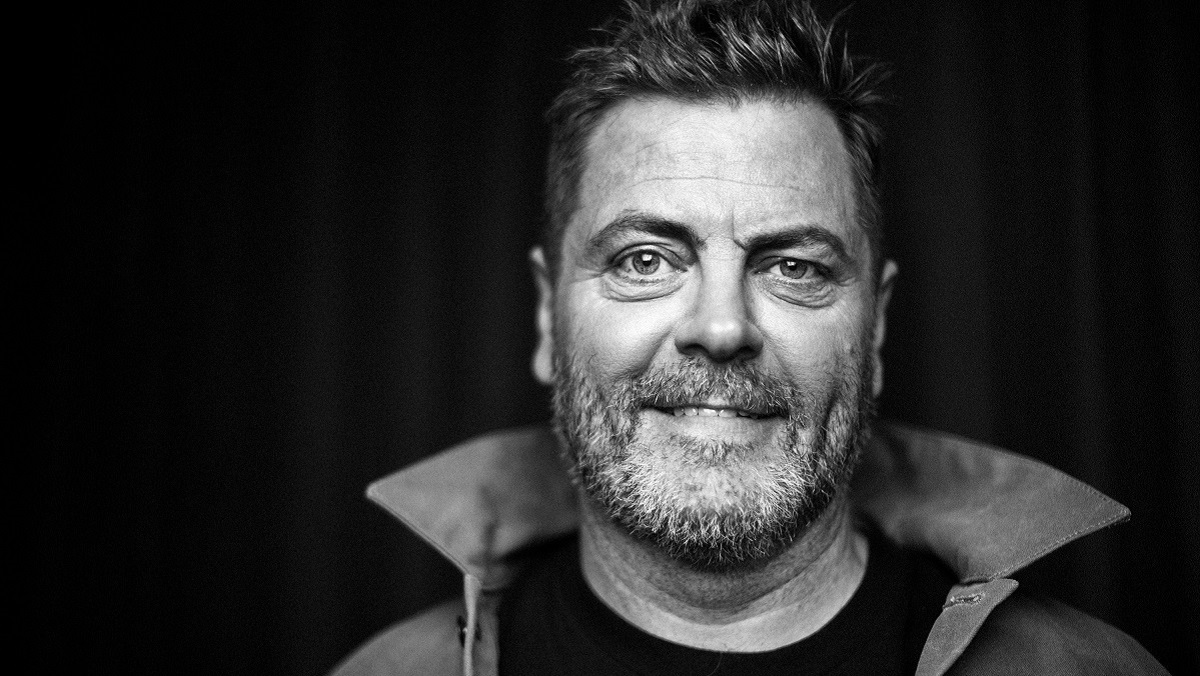 The master of improvisational stand-up, Ross Noble is back., Following the success of his El Hablador tour last year Ross returns with his new show, Humournoid.

Riding high on the success of his Sky One show The Russell Howard Hour, and his global smash Netflix special Recalibrate, Russell is back on stage where he belongs, making sense of a world that’s spinning out of control.

Jon Richardson: The Knitwit
Fri 2 Oct
Best known as team captain on 8 Out of 10 Cats Does Countdown, Jon Richardson joins us with The Knitwit. Will the recycling be put out on the right day? Who is going to smooth over the top of the margarine? How many lights are on upstairs when everybody is downstairs? Watch Jon pretend that these aren't his foremost concerns as he leaves home on his first tour since the last one.

Co-host of no.1 hit podcast Shagged. Married. Annoyed. joins us live on stage for his biggest ever stand-up tour.

Fresh from his smash hit global Netflix release, BAFTA nomination and No. 1 trending entertainment show, Mo Gilligan is back with a brand-new world tour of There's Mo To Life.

Bridget Christie: Who Am I?
Sun 22 Nov

The Edinburgh Comedy Award, Rose d’Or and South Bank Sky Arts Award winner presents her highly-anticipated brand new show. Join Bridget as she tries to work out who she is and see her tell one of the most expensive and dangerous jokes in the history of stand-up. 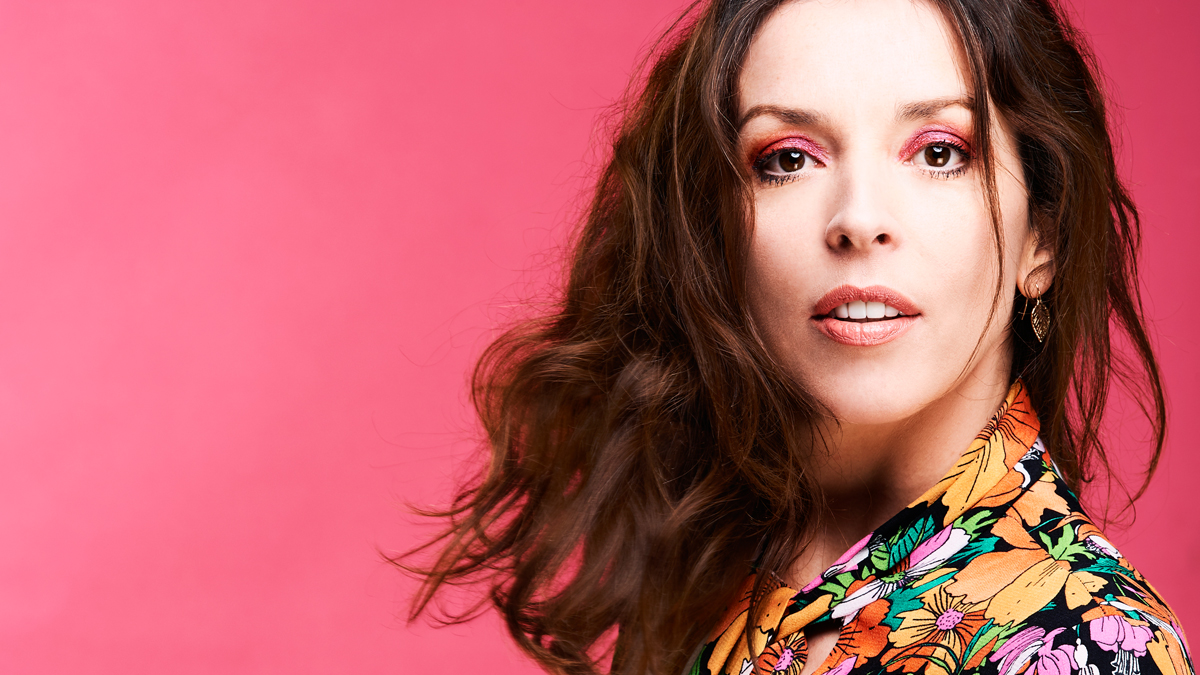 Join Joel as he brings you bang up to date on his life since his last live show! 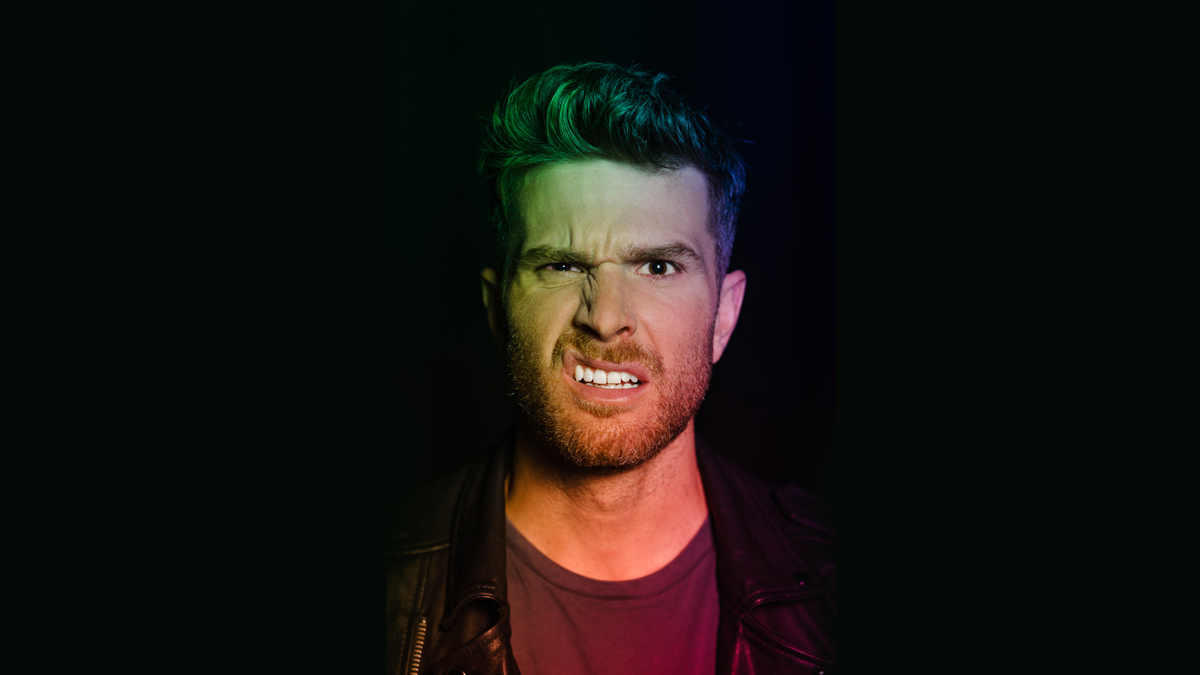 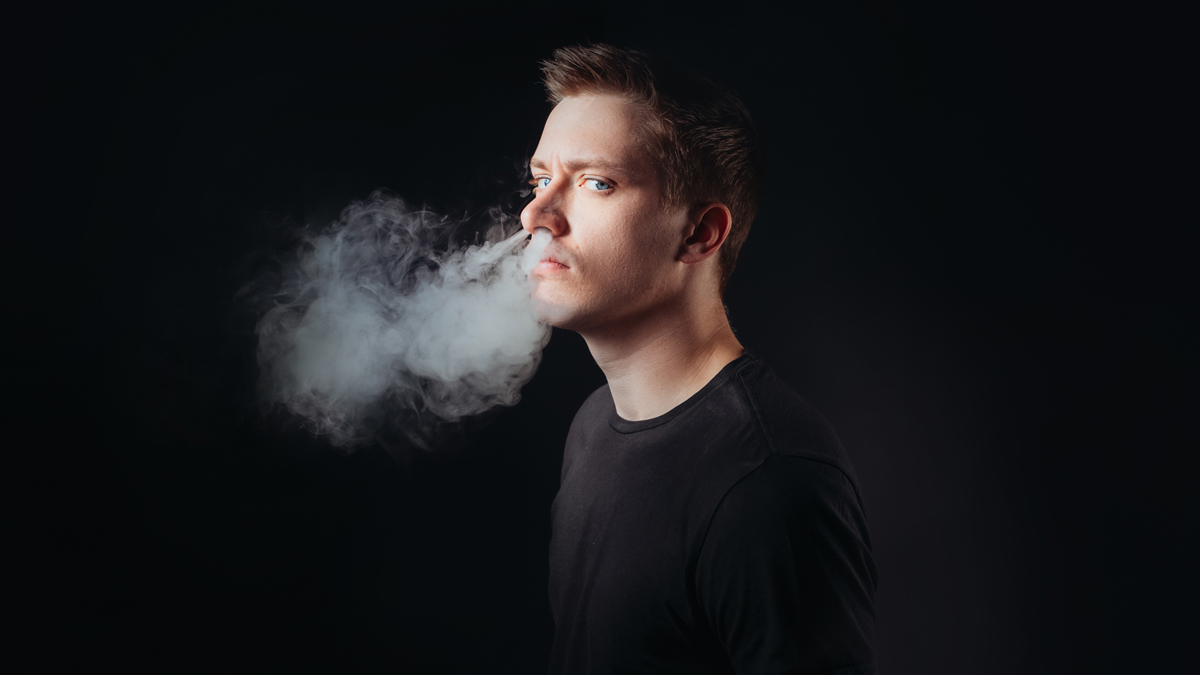 Fancy a bite to eat or drinks before the show? With your ticket you can get your hands on special offers.

We’re adding new shows all the time – to get the latest details on our upcoming comedy shows, click here.