Behind the Scenes: Costume Design for The Energy Show

The Energy Show is an explosive (literally!) theatre show for families. It explores the different forms of energy through spectacular experiments live on stage. Expect rockets, fireballs and explosions and some pretty splendid costumes and set! Here at Brighton Dome on Wed 18 Jun.

The Energy Show is staged in a Steampunk world which blends the past and the future. Much inspiration for the show was taken from the Science Museum’s collection, especially the machines of The Energy Hall.

These initial sketches from designer Janet Bird and photos by Benjamin Ealovega demonstrate the distinctly Steampunk feel to The Energy Show. Enjoy this glorious attire at the live show this June. 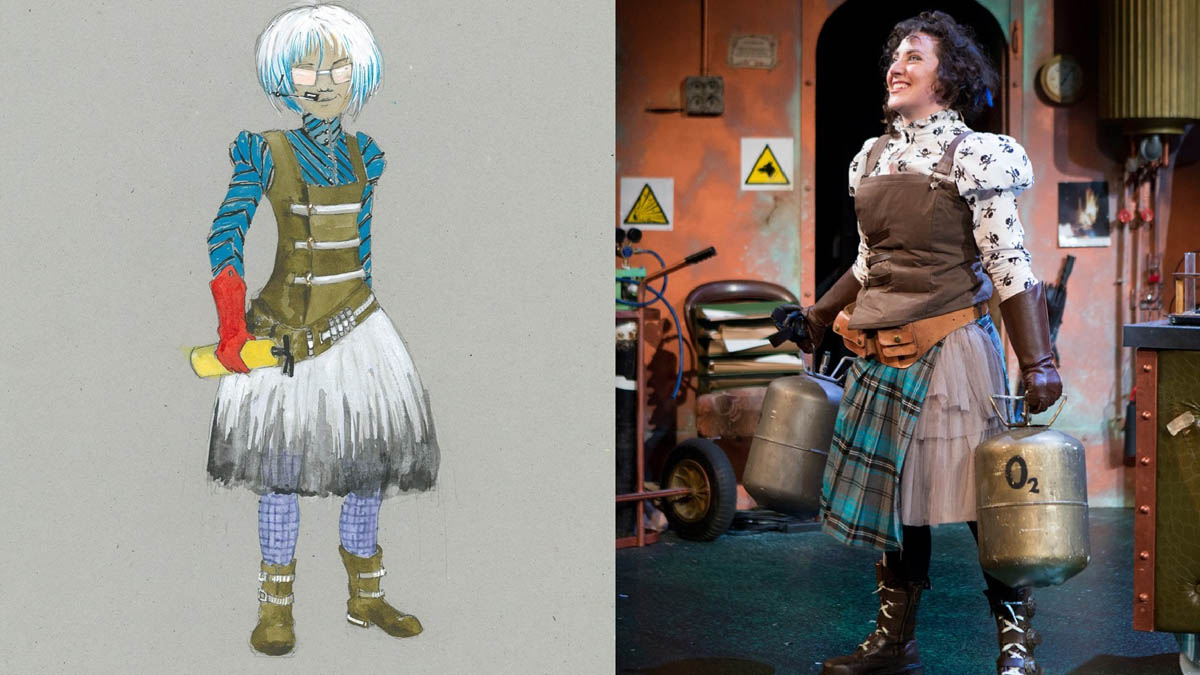 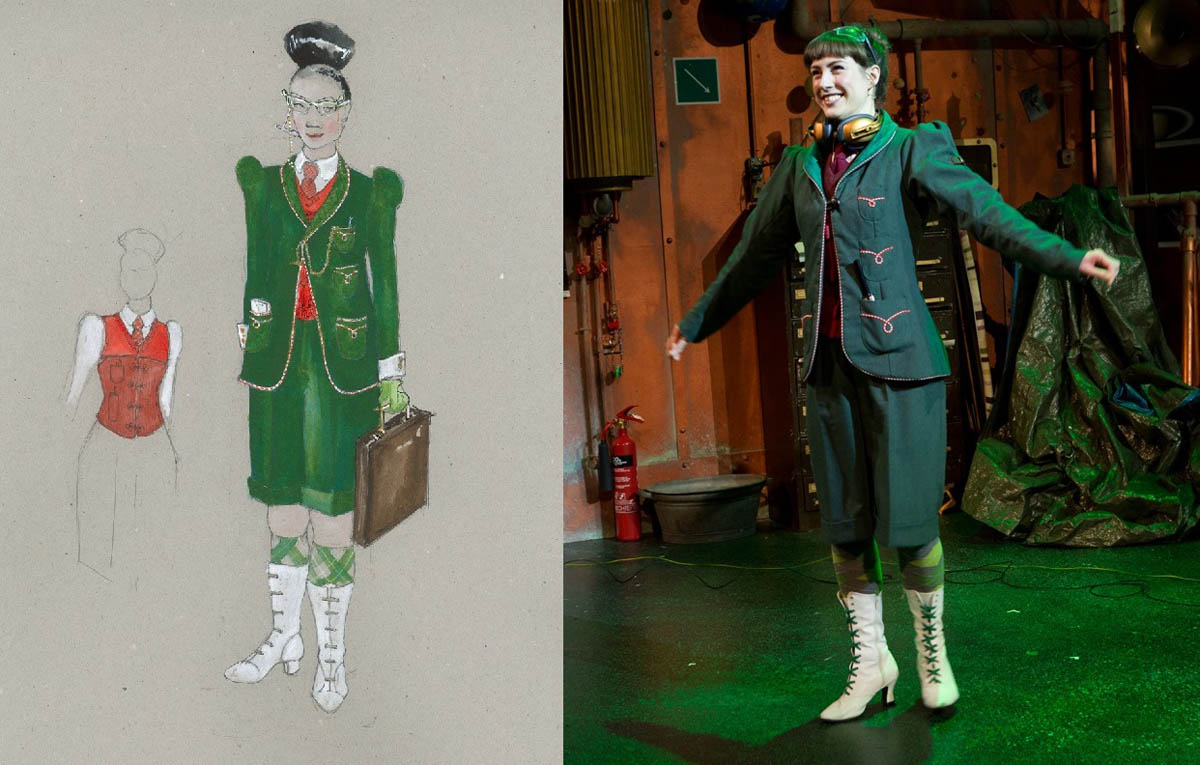 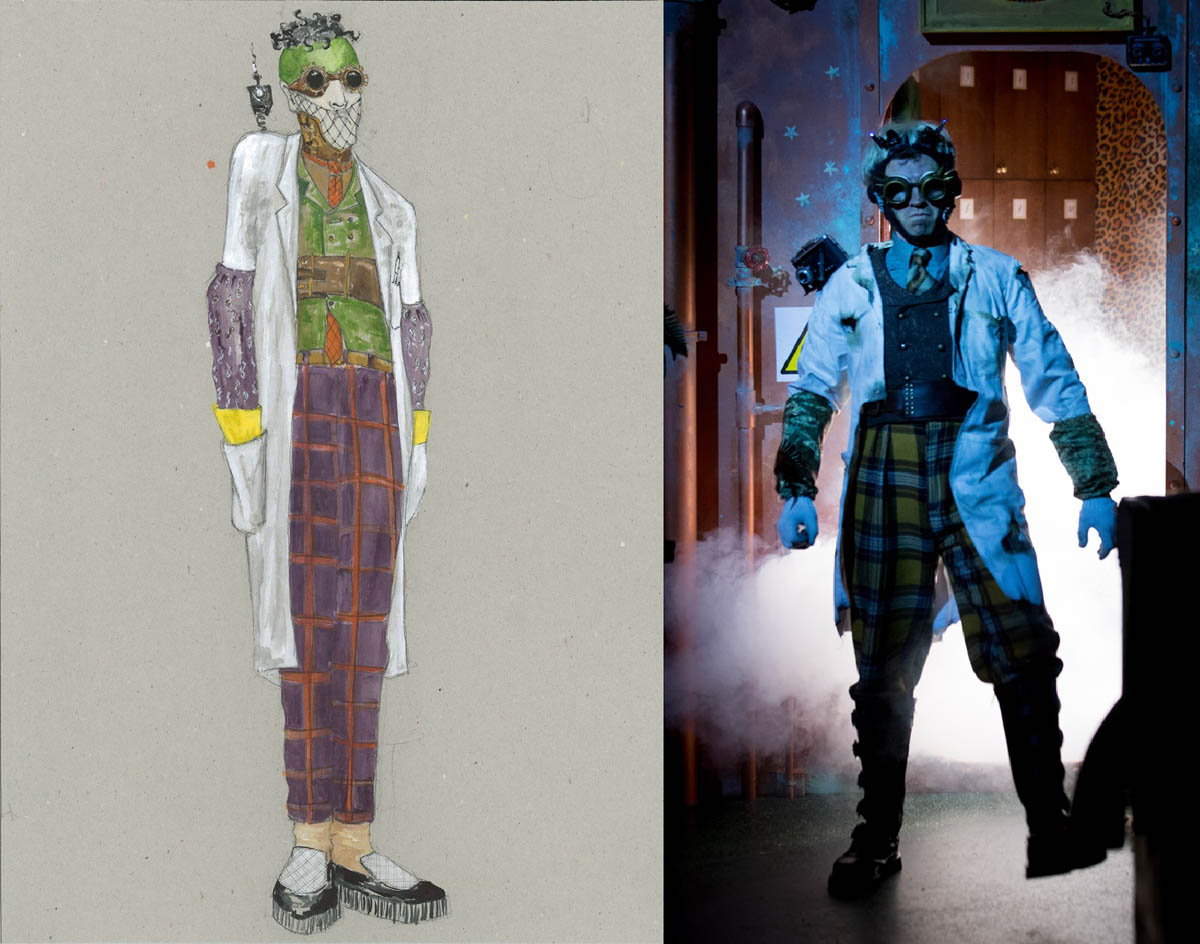