We are delighted to announce that Brighton Festival's Guest Director for 2023 is the critically acclaimed musician, producer, DJ and broadcaster Nabihah Iqbal.

Nabihah’s debut as a recording artist came in 2017 with the release of her album Weighing of the Heart on the UK’s Ninja Tune label. Garnering huge praise from The Guardian, Dazed and BBC Radio, it was described by Pitchfork as ‘some of the finest, most viscerally satisfying electronic pop music of the year’. She is currently a resident artist at London’s Somerset House Studios, where she is writing and recording her second album due for release next year. 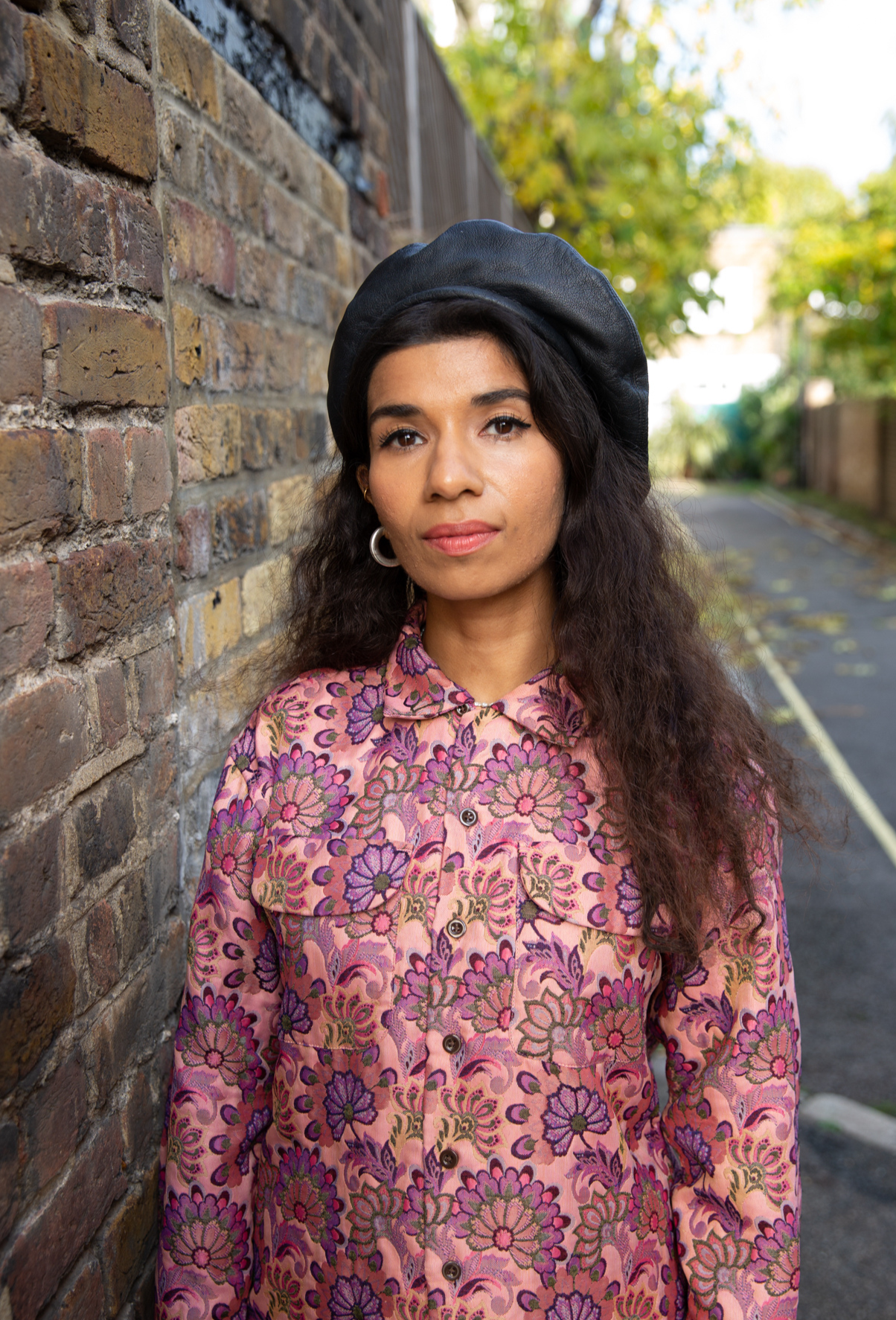 'It is an absolute honour to take on the role of Guest Director for Brighton Festival 2023. I’m so grateful for the opportunity to bring together artists and thinkers whose work I truly admire, to culminate in a celebration of creativity, ideas and community. It’s so important to support each other, to nurture the spaces and scenes in which we operate and to work together and be open-minded - these are the things which have inspired my vision for the Festival. Looking back on my early days of organising DIY music shows in libraries and launderettes with my friends, and now with this incredible curatorial opportunity in front of me, the whole journey of getting to this point feels even more poignant. I’m looking forward to putting together a festival that is beautiful, memorable and inspiring.'

'Nabihah Iqbal personifies the eclectic, intellectually curious and culturally adventurous spirit of Brighton Festival. Working with Nabihah is a joyful, mind-stretching, energising journey through a vast range of art and artists. We can’t wait to bring her vision for the Festival to audiences next year and share the excitement she and her collaborators have for this great crucible of culture and ideas.'

In addition to her work as a musician, Nabihah has built a formidable reputation as a DJ and tastemaker, frequently presenting shows across the BBC on Radio 1, Radio 4, 1Xtra, Asian Network, World Service and 6Music. Following a background in ethnomusicology, she hosts shows on NTS Radio exploring musical traditions and cultures as well as championing new music and artists. 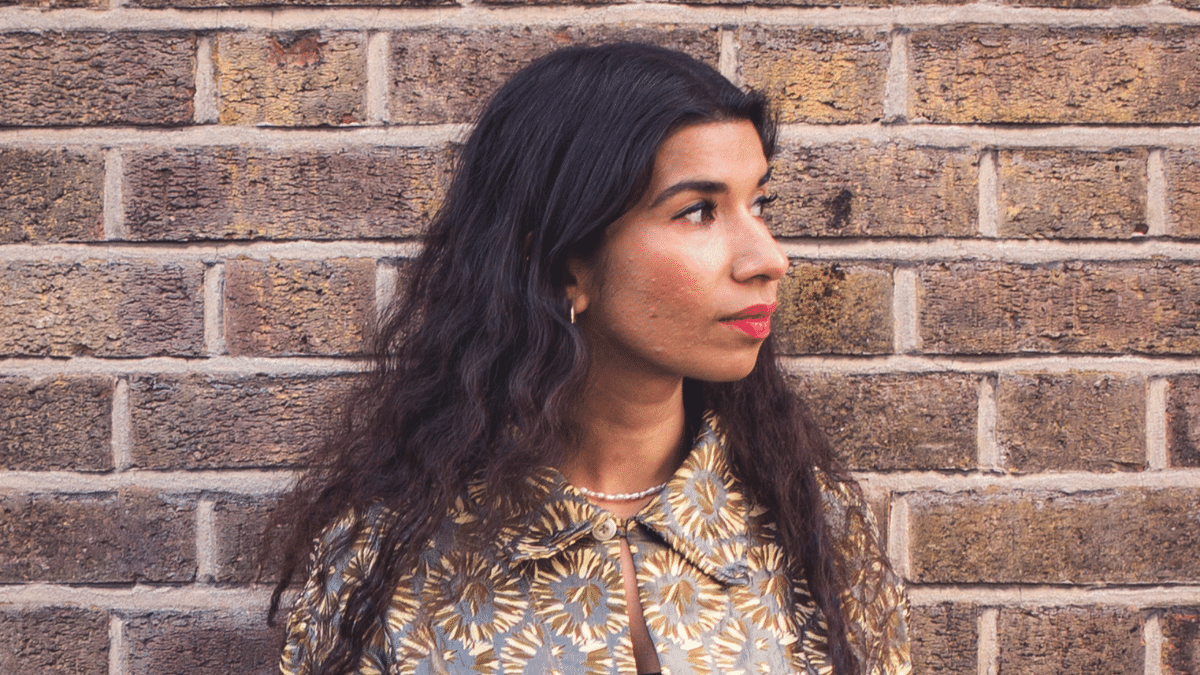 Nabihah has performed extensively, including at Tate Modern, the Institute of Contemporary Arts, the Barbican and London’s Victoria & Albert Museum, and her international appearances have taken her to China, the USA, Russia, Australia and South Africa.

She has collaborated with Chinese artist Zhang Ding; photographer Wolfgang Tillmans; composed music for the Turner Prize; and been part of a group performance at the Barbican’s major Jean-Michel Basquiat retrospective. As part of her Glory To Sound project at Somerset House, she curated a series of live talks, music and club nights where the likes of historian David Olusoga, DJ Gilles Peterson and pioneering electronic artist SOPHIE explored their love for music.

Nabihah has been working closely with the Brighton Festival programming team to develop a diverse and inclusive programme of events, which will be revealed on Thursday 23 February 2023.

Brighton Festival 2023 takes place from Sat 6–Sun 28 May and will be a celebration of music, theatre, dance, art, film, literature, debate, outdoor and community events in venues and locations across Brighton, Hove and Sussex. We look forward to seeing you there!