Nick Cave and the Bad Seeds at Brighton Dome

We thought you may enjoy a few photos from our recent Nick Cave and the Bad Seeds show. It was a pretty spectacular night, but you don't have to just believe what we say - take a look at the photos, by the wonderful Victor Frankowski, and read on to see what the critics thought...

'Magnetic as ever. At the end of this two-hour maelstrom, Cave and co emerge poised, professional and with their dignity entirely intact' ***** The Independent 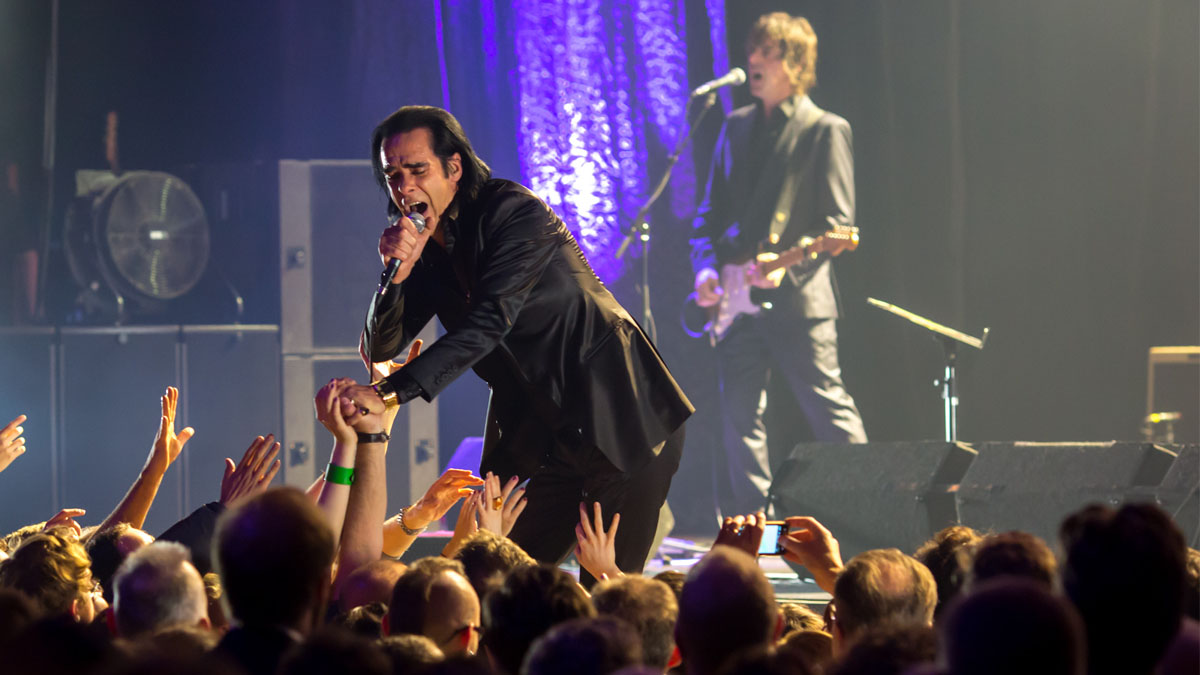 'Launching his latest tour in his adopted home city, the 56-year-old poet laureate of savage love proved once again why generations of young challengers have yet to eclipse him in the electrifying showmanship stakes.' The Times 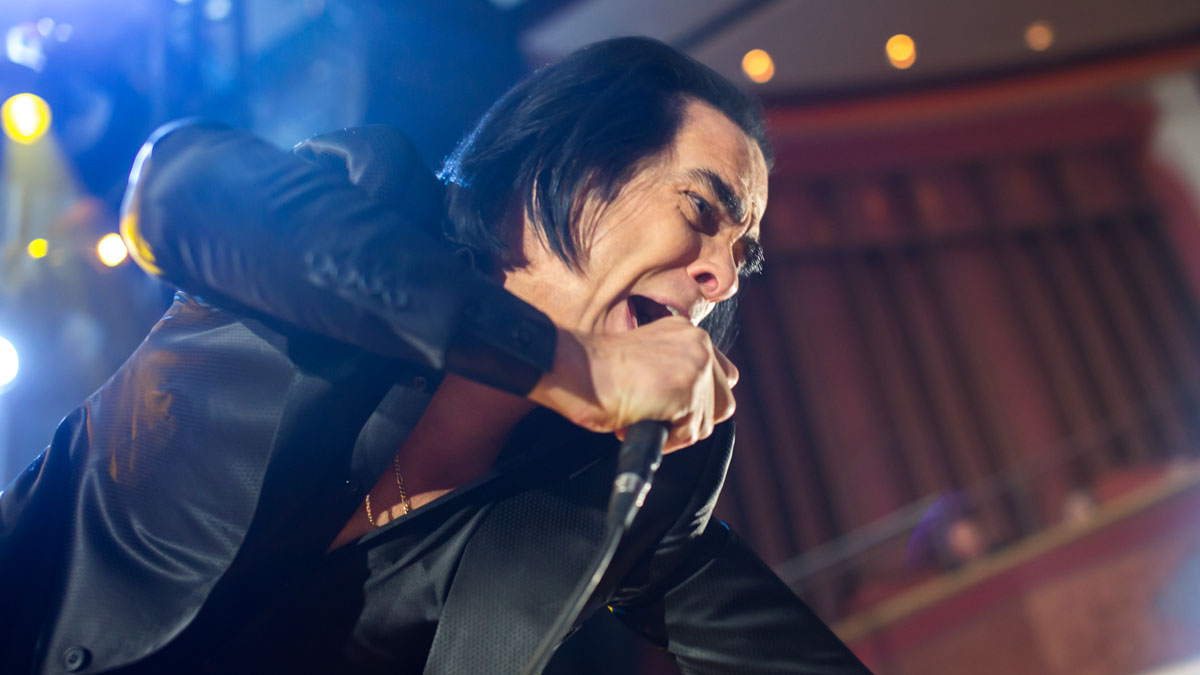 'There’s no stopping him, and praise be for that.' The Big Issue 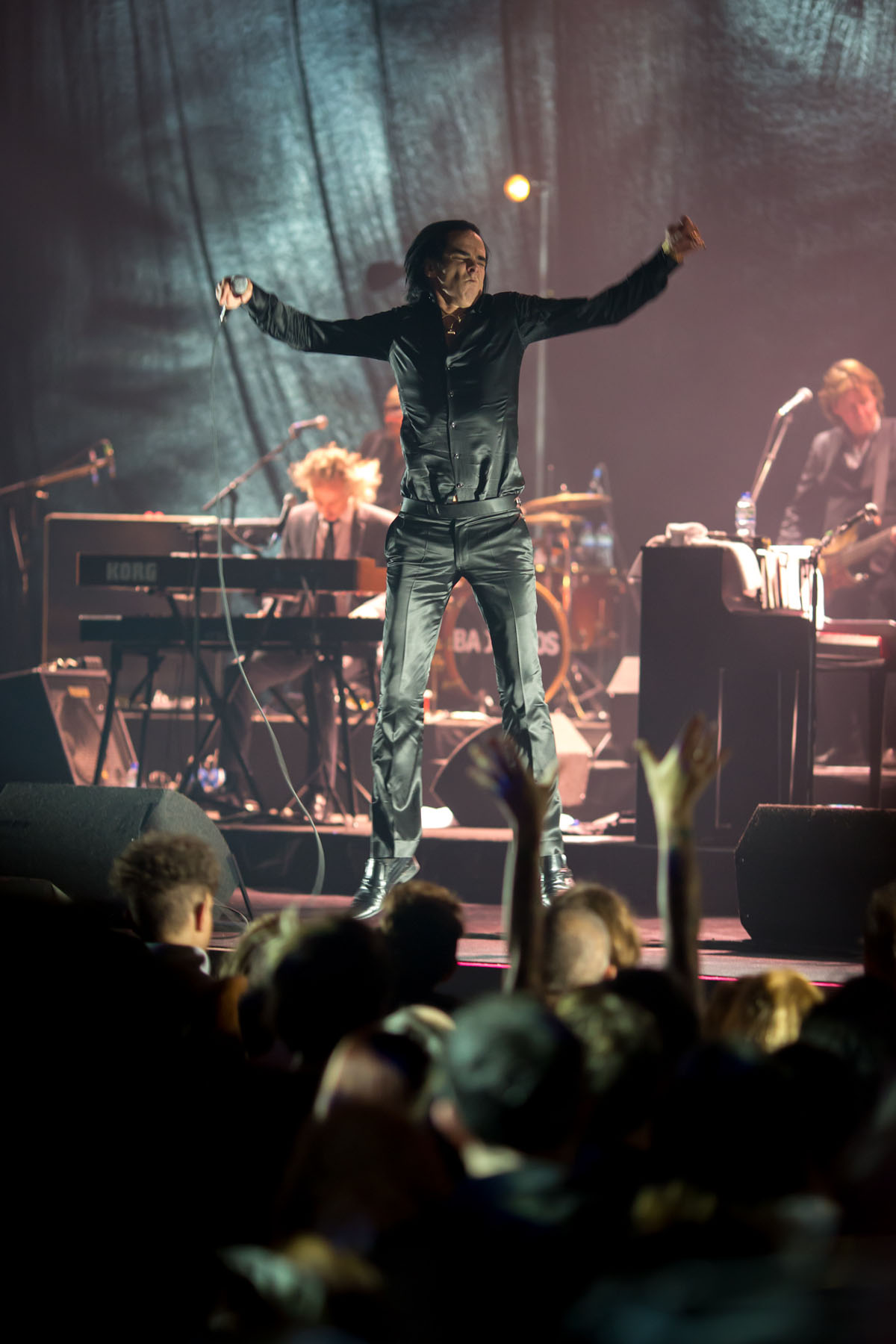 'Thirty years and 14 albums yet his furious creativity brews faster. Who else is the business has been so consistent for so long?'  The Argus 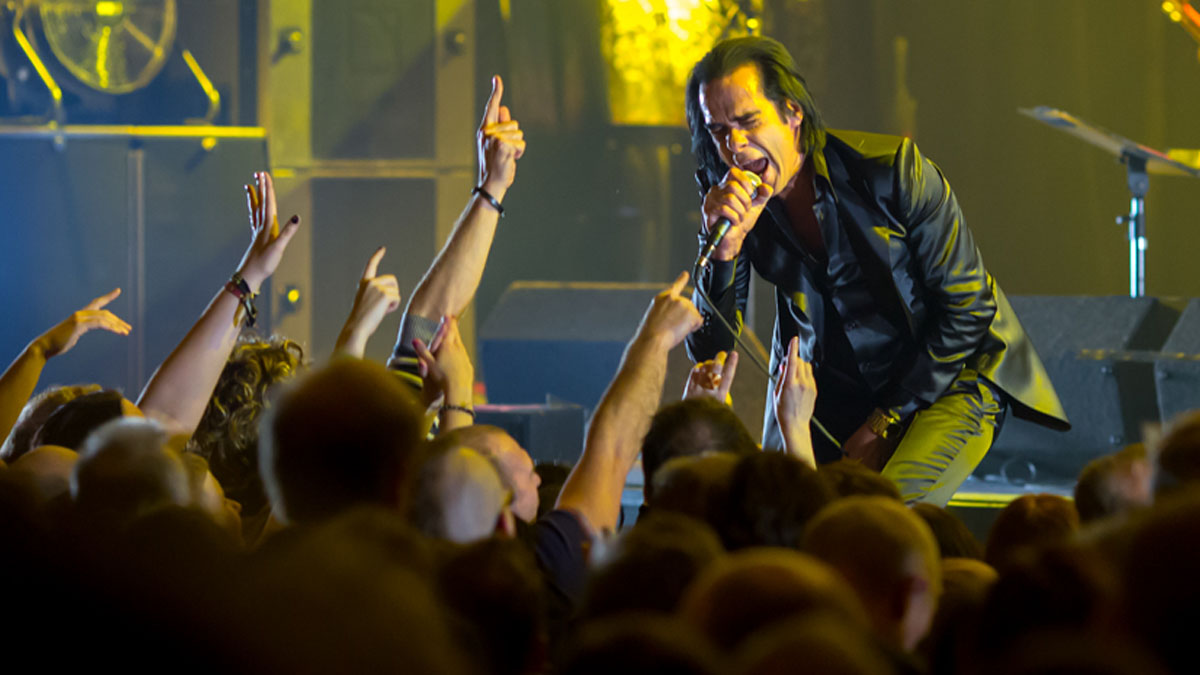 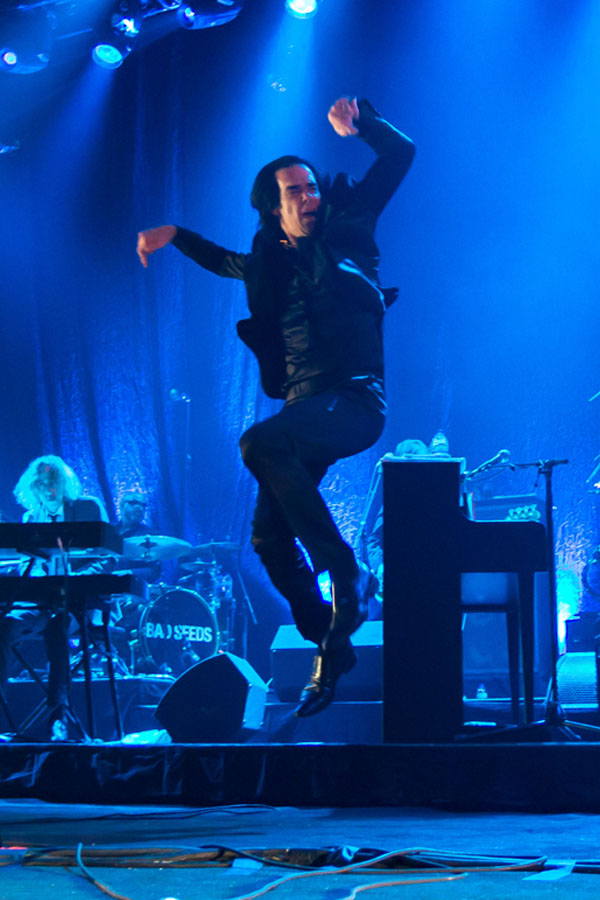