Brighton Dome is hosting an annual one-day festival celebrating UK jazz and jazz-inspired music and culture on Sun 22 July, and under 16s can go free! Having previously been hosted at London’s Southbank Centre for the last five years, JAZZ RE:FEST’s first iteration outside of London - produced by the Jazz re:freshed music arts organisation - showcases the incredibly diverse, colourful, expressive and creative world of jazz music and alternative culture. 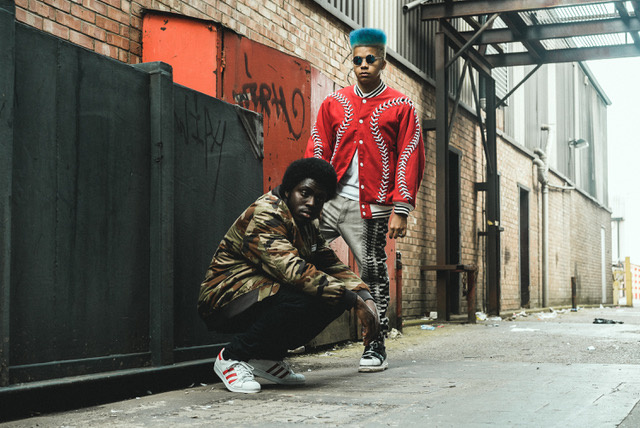 Jazz re:freshed is a multifaceted music arts organisation at the forefront of the UK jazz revolution worldwide, raising the profile of, and demonstrating the breadth of expression within UK jazz and jazz-influenced music and challenging the preconceptions that kept jazz on the side lines far too long. In 2003, Jazz re:freshed created a weekly residency for musicians in the jazz world who wanted to experiment and push boundaries when few opportunities to try these experimentations out live were available. These musicians inspired a lot of the cream of today’s UK jazz scene who have also graced the stages of Jazz re:freshed’s events.