Things to do at Brighton Dome this Easter holidays

Looking for fun, family activities to do in Brighton over Easter? Then look no further, we’ve an eggscellent host of events to keep the family entertained.

Into the Hoods: Remixed
Fri 25 - Sat 26 Mar
‘You don’t get much more feelgood than this funk-fuelled, fast-paced hip hop fairytale’ Evening Standard
The UK’s leading hip hop dance company ZooNation makes their much anticipated first visit to Brighton with Into the Hoods: Remixed - a revamped version of the award-winning urban hip-hop fairytale that stormed the West End in 2008.

Brighton Dome Backstage Tour
Sat 26 Mar
Did you know that our Concert Hall used to be the stables for the Prince Regent’s horses? Or that Brighton Dome hosted ABBA's victory in the 1974 Eurovision Song Contest with Waterloo?

This is your chance to take a peek behind the curtain, follow in the footsteps of legends such as Stevie Wonder, Jimi Hendrix, Beyoncé and David Bowie, catch a rare glimpse of the entrance to the infamous tunnel to the Royal Pavilion, and discover some of the more surprising roles our iconic venue has played in history and how we use the spaces today.

These Books Are Made Walking
Wed 30 Mar
Circus and theatre combine to take you on a magical journey in Bikes & Rabbits playful show. In an old-fashioned and deserted library, three people with an unusual fondness for books meet. Together they embark on a playful journey among the stories that surround them.

Need a Little Help
Fri 1 – Sat 2 Apr
'A cohesive, innovative, involving piece of storytelling.' Children’s Theatre Review
Need a Little Help is a deeply moving and joyfully uplifting piece of interactive and physical theatre. Based on the experiences of young carers. In a uniquely designed immersive space, the young audience will help the performers look after each other, stepping into the shoes of young carers.

Into the West
Fri 1 - Sat 2 Apr
‘Deeply sensitive and highly imaginative’ New York Times
With this special 20th anniversary production, Travelling Light introduces a new generation of audiences to this internationally-acclaimed story of grit and magic, love and loss, hope and discovery. 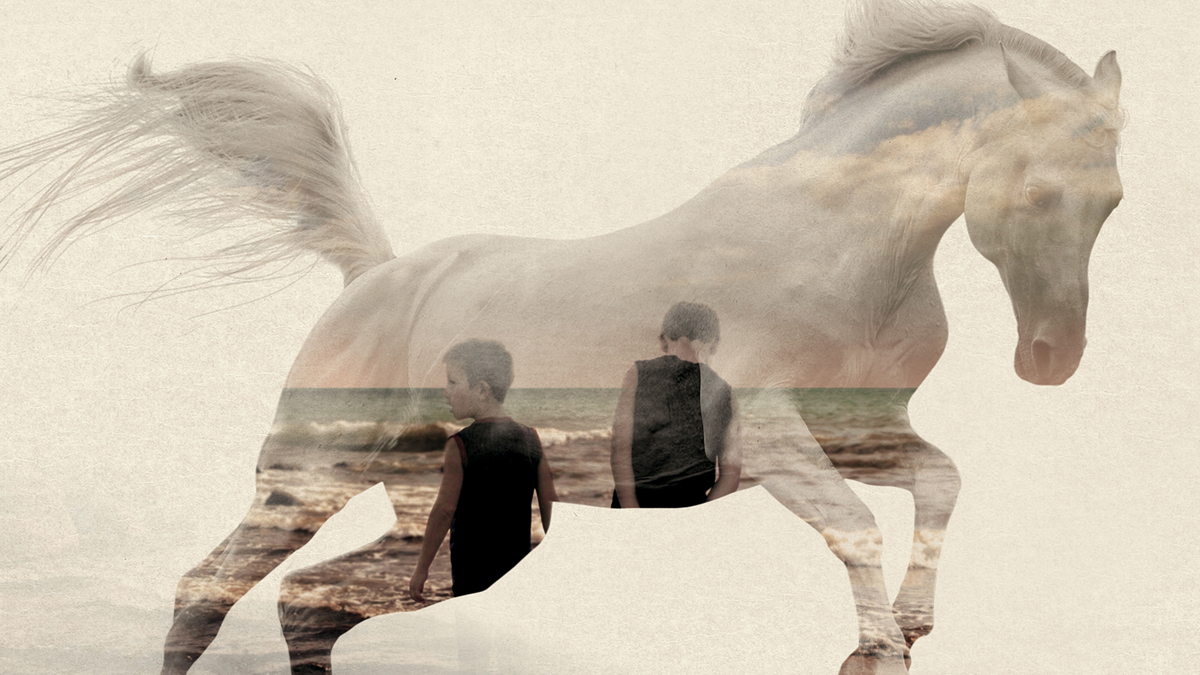