If you’ve ever wondered what takes place behind the scenes at Brighton Dome, why not join one of our unique backstage tours?

You can follow in the footsteps of the legends who’ve graced our stage, like Stevie Wonder, Jimi Hendrix, David Bowie and Beyoncé or catch a rare glimpse of the infamous secret tunnel underneath the Royal Pavilion. Visitors can discover more about our wartime role as a military hospital for wounded Indian soldiers and hear about the suffragettes who hid inside our organ!

Did you know that Brighton Dome was originally commissioned by Prince Regent (later George IV) as a riding stables for the Royal Pavilion? Built between 1803-1808, the Dome was one of the largest glass domes in the world and housed up to 60 horses. You’ll learn more about the daily lives of the blacksmiths, farriers and grooms who worked here on the backstage tour. 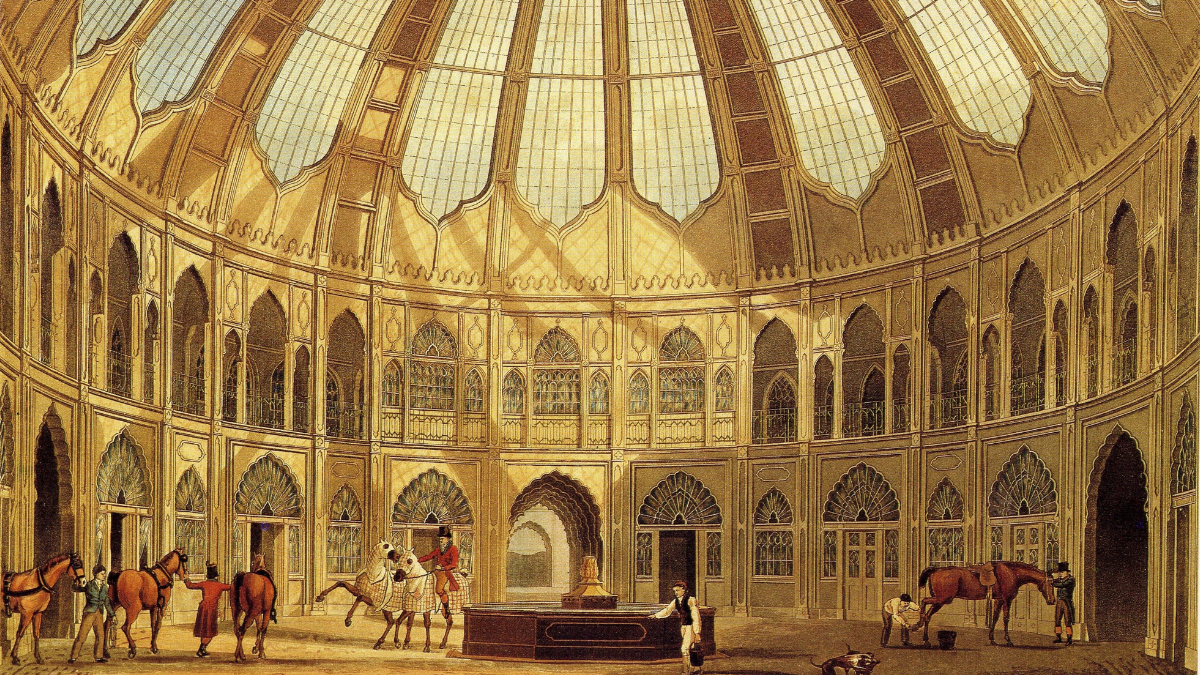 We first became a concert hall in 1867, thanks to Brighton Borough Surveyor Philip Lockwood, who also designed the iconic bandstand on Brighton beach and the ironwork for the Madeira Terraces on Brighton seafront.

Since then, thousands of well-known musicians, actors and dancers have joined us to perform over the last 150 years – from the debut performance of Pink Floyd’s Dark Side of the Moon to ABBA’s historic win at the Eurovision Song Contest.

Find out more about these stories and many other secrets of Brighton Dome at one of our regular backstage tours. Taking place most Saturday mornings, it’s a unique opportunity to discover more about one of Brighton’s most special venues.