What’s on this week at Brighton Dome: The Damned, Levellers, London Philharmonic Orchestra, Dr John Cooper Clarke and so much more...

This week at Brighton Dome we have a remarkable line-up of live music, from punk rock legends, The Damned, Brighton-born Levellers, to an evening with Afro Celt Sound System and many more…Also joining us on stage, is punk-poet Dr John Cooper Clarke and The London Philharmonic Orchestra. For those looking for a weekend family activity, Black History Month Open Day is perfect for a family day out. Read on and discover more…

British punk rock legends, The Damned will be joining us with support from South-London punk group, Johnny Moped. The Damned have paved the way for punk rock in the UK since the '70s, including founding member, true punk hero and adopted Brightonian Captain Sensible. The unforgettable band made a comeback after 10 years with their latest album ‘Evil Spirits’, making it to the top ten in the Official UK album Charts. 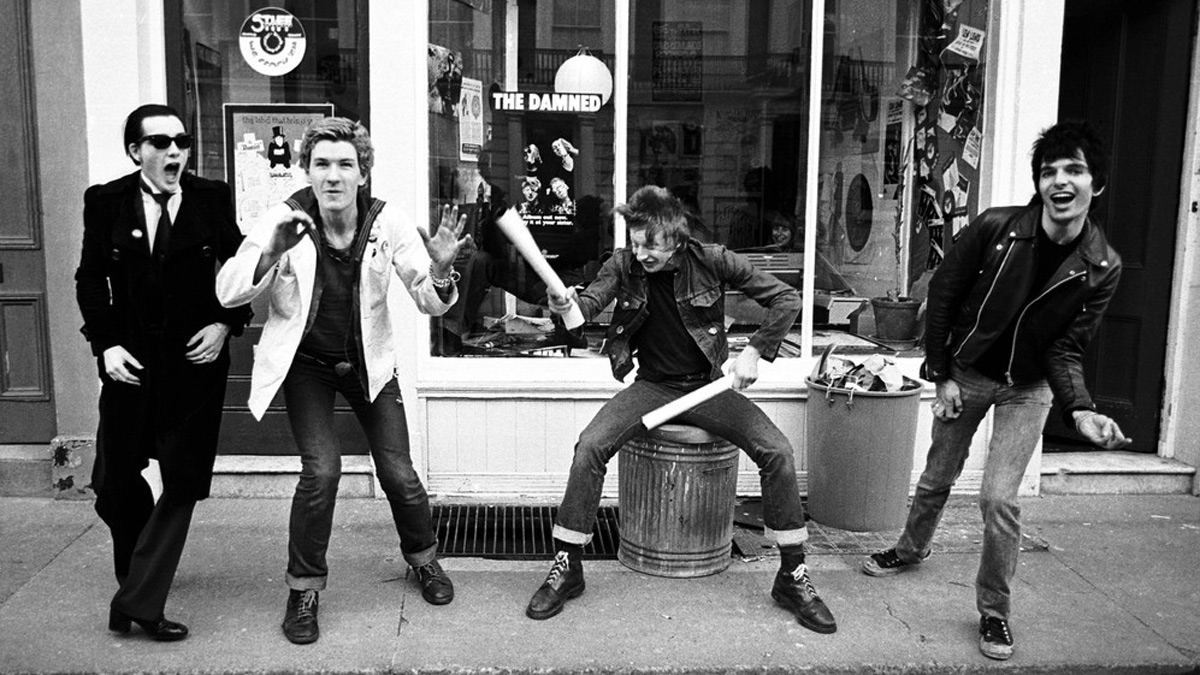 Prepare to be in awe of Afro Celt Sound System with their live performance, known to be both energetic and captivating. Formed by Grammy-nominated musician and record producer Simon Emmerson, Afro Celt Sound System is a European and African-based collective who been creating ground-breaking music ever since they started. Joining Simon Emmerson on the evening, will be long-term members’ vocalist, kora and balafon play N’faly Kouyaté and Dhol Foundation drummer Johnny Kalsi, as well as a host of other outstanding musicians and special guests. 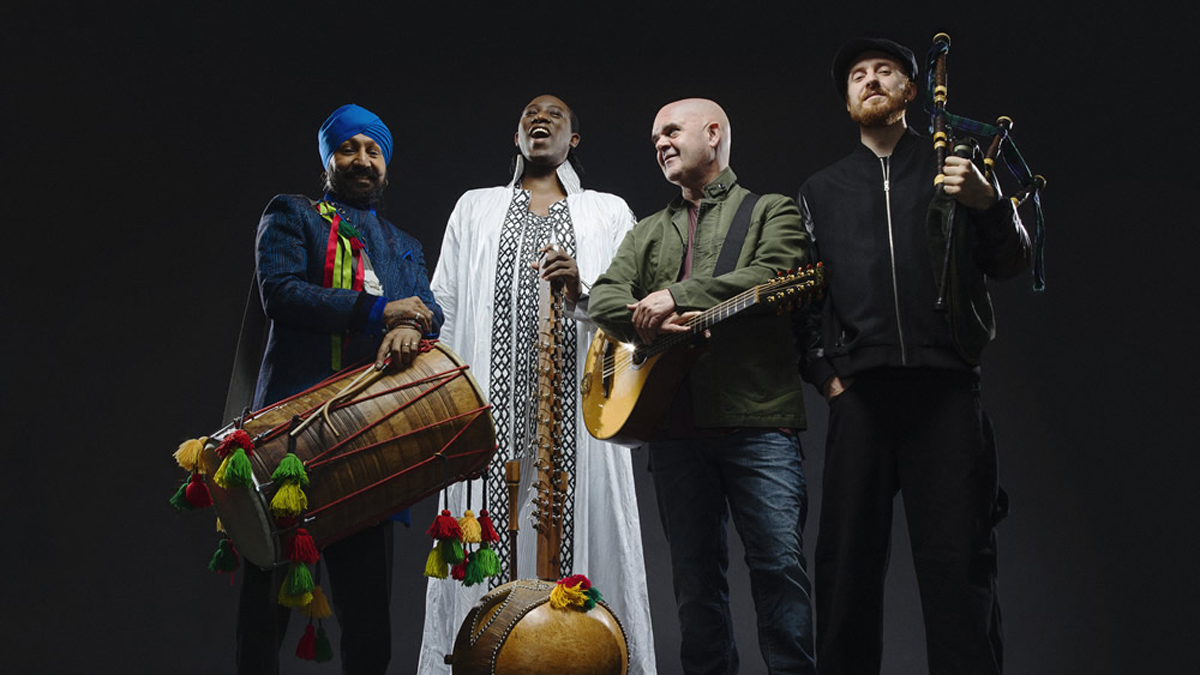 Politically-charged, Brighton-born band, Levellers celebrate their 30th anniversary with a UK headline tour following the release of their acoustic album, ‘We The Collective’, a mixture of old and new music. The home-grown band will be putting on an electric show, where they will be playing all their hits, such as 'One Way', 'Hope Street', 'What A Beautiful Day'. Joining the band at Brighton Dome, will be Sean McGowan and his band, and Nick Parker. 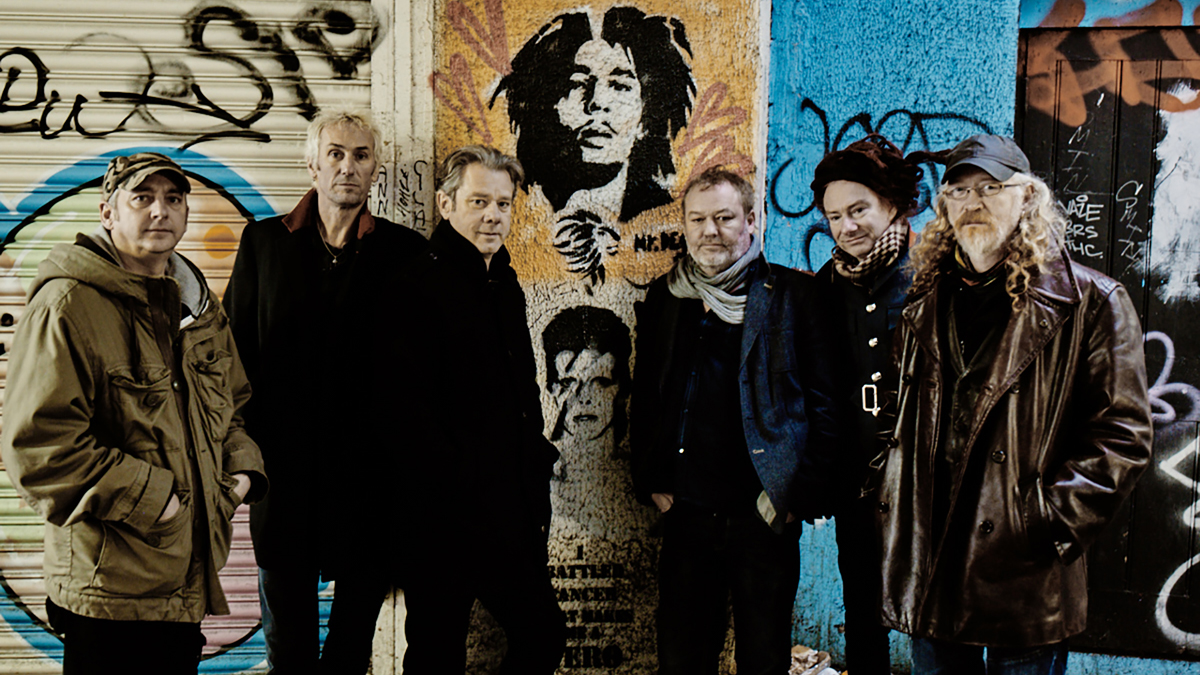 The Works is an ongoing series dedicated to developing and testing the work of artists, in a supportive environment. An opportunity for the audience to see performances in-action and be involved with supporting artists development.

This week we have three cutting-edge performances, including cross art-form solo performance 'We Need to Talk About Death'. Joanna Rosenfeld presents this piece in association with the Authentic Artist Collective. The piece examines autobiographical material about death encountered, long term impact of death and grief. The performance will be composed of poetry, puppetry, live films and projection.

Also showing is 'Pink Prisoner', Theodora Van Der Beek’s  performance. The show highlights the gender boxes we put people in and the effect that can have. Referencing the Princess in the Tower, Pandora’s Box, La Boheme & Waiting for Godot, it explores limitation and possibility through the eyes of a princess trapped in a world of pink.

You will also can watch Rachel Blackman’s interactive performance – 'The Vanity of Small Differences'. This performance is in the spirit of Portsmouth Sinfonia, which dives head long into the car crash of imposter syndrome, failure and feeling professionally ridiculous.

Find out more about The Works 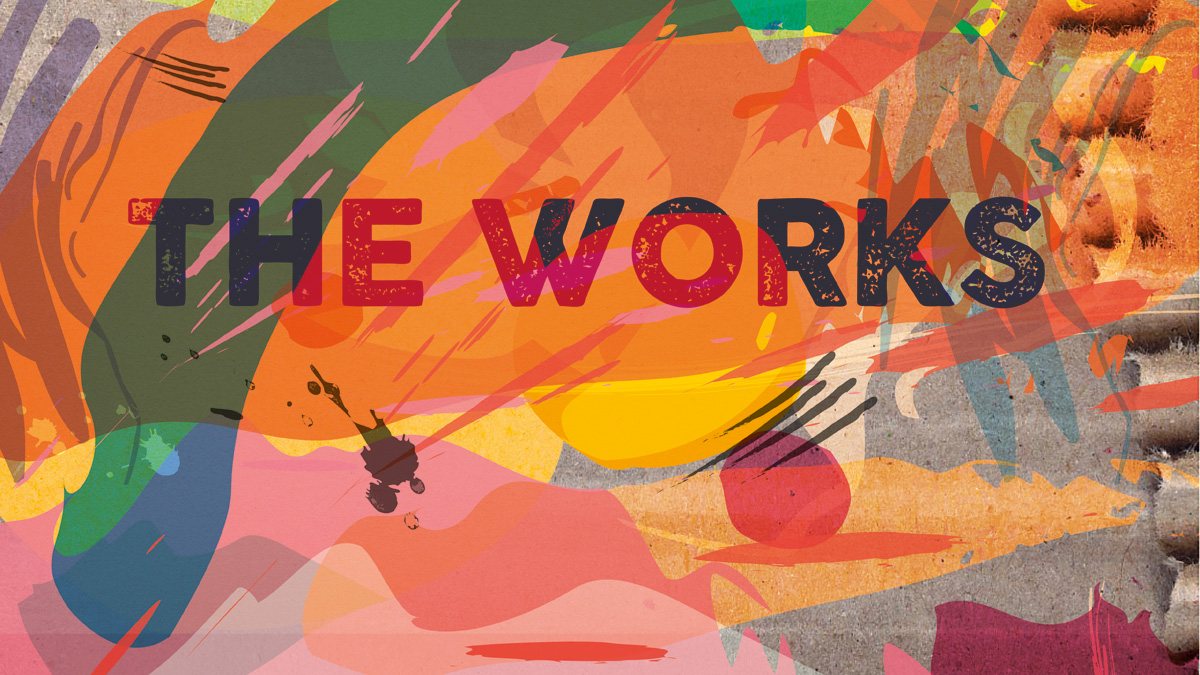 This week we welcome back punk poet and self-proclaimed ‘King of Modern Poetry’, Dr John Cooper Clarke for 'The Luckiest Guy Alive' tour. Joining him will be an exceptional selection of special guests. Releasing his first poetry collection, in over 30 years, the acclaimed performer will be revealing it at his tour, this year…. This is not a night to miss. 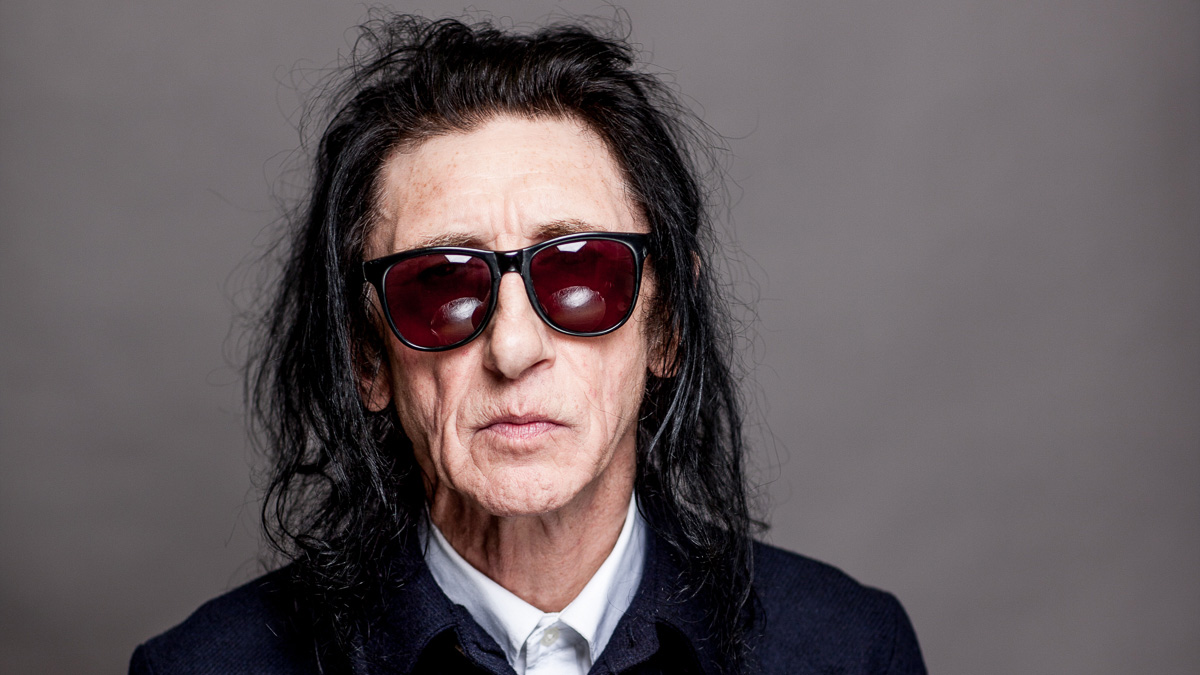 Come along to the ultimate family-day out – Black History Month Family Day. This annual multi-cultural celebration is a time is returning, for family to come together and celebrate cultures and heritage.

This year, you can expect all-sorts of activities for the whole family. Whether it’s getting creative with the family at our arts & crafts workshops or learning how to 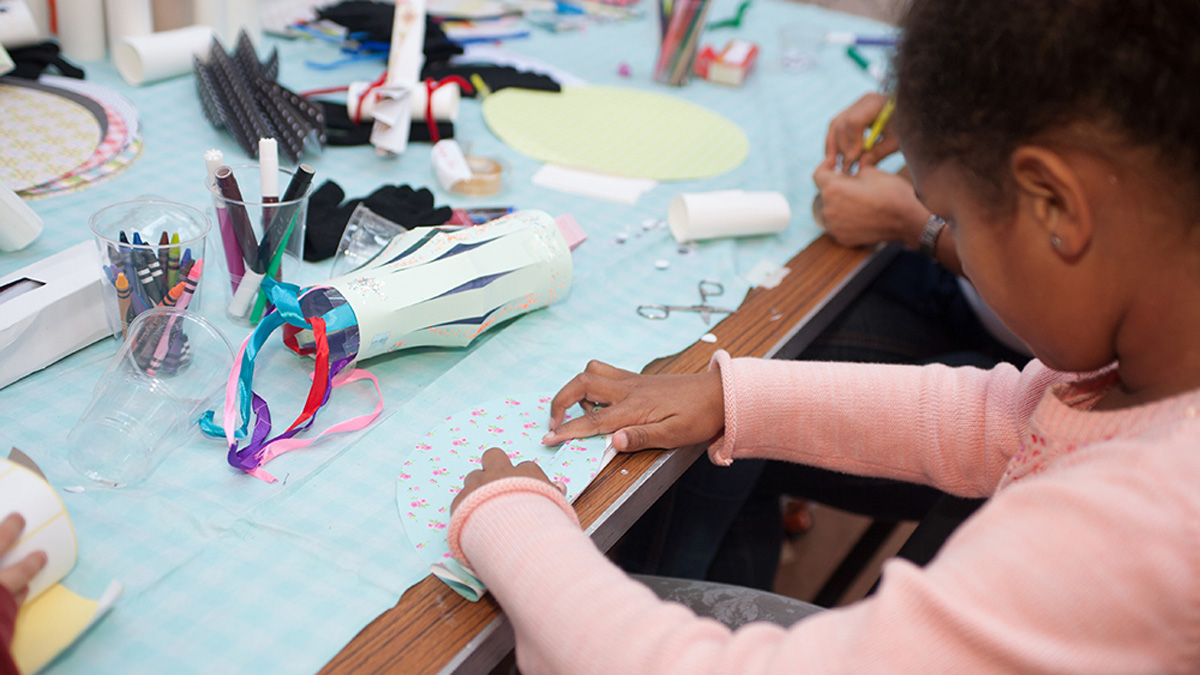 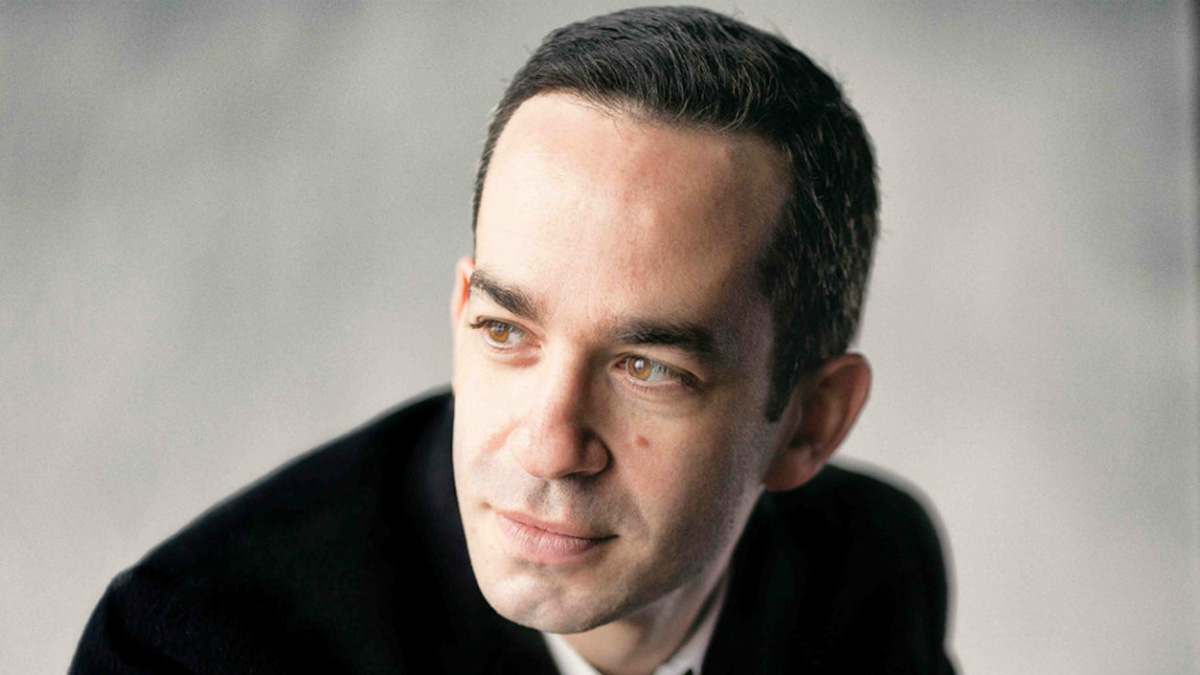 Hailing from Glasgow, the four-piece band Mogwai are joining us for their UK tour, with support from Scottish post-punk band, The Twilight Sad. The band will be promoting their ninth-album at, ‘Every Country’s Sun', featuring hits 'Coolverine' and 'Old Posions'.