This week at Brighton Dome: earsthetic

SeaWomen by Mikhail Karikis. An installation work which focuses on a community of female sea workers living on the North Pacific island of Jeju — a volcanic rock between South Korea, Japan and China, depicting their unique and ancient vocal practices. 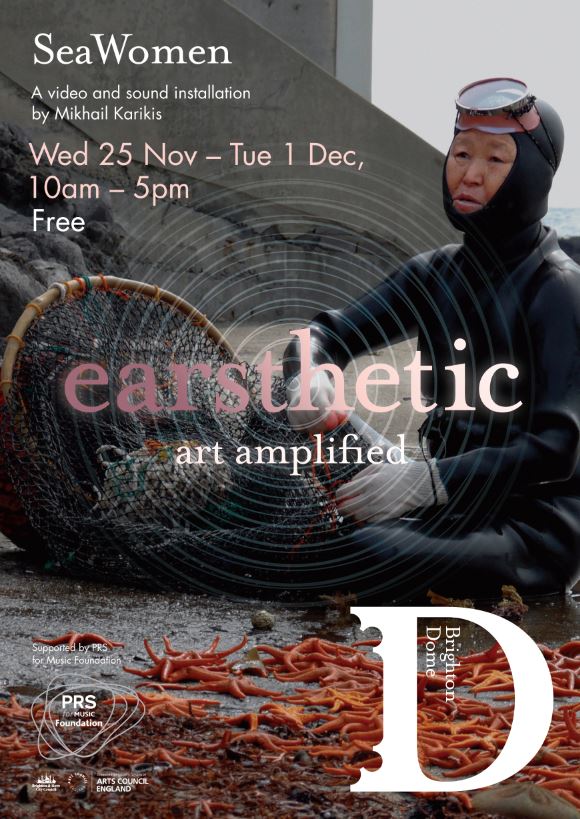 Sculpture and Alex Smoke and Florence To perform in an exclusive double bill of extraordinary live audio visual performance. 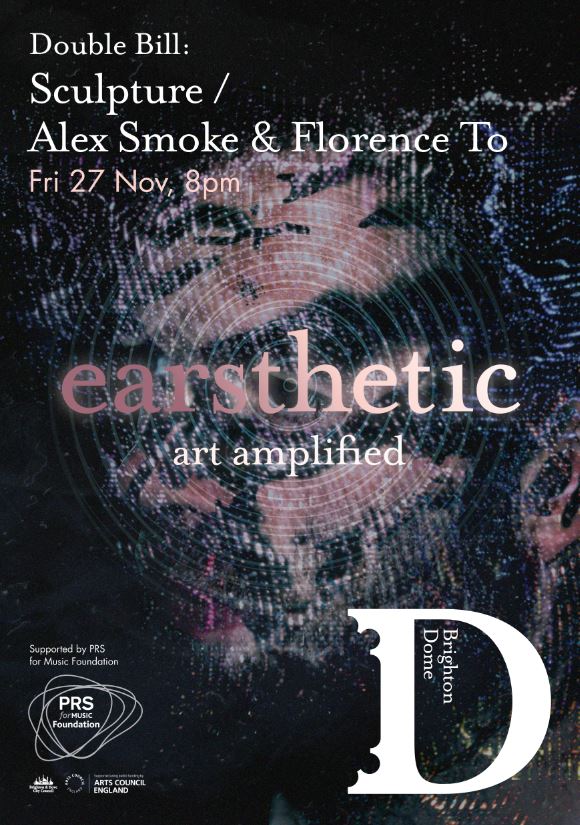 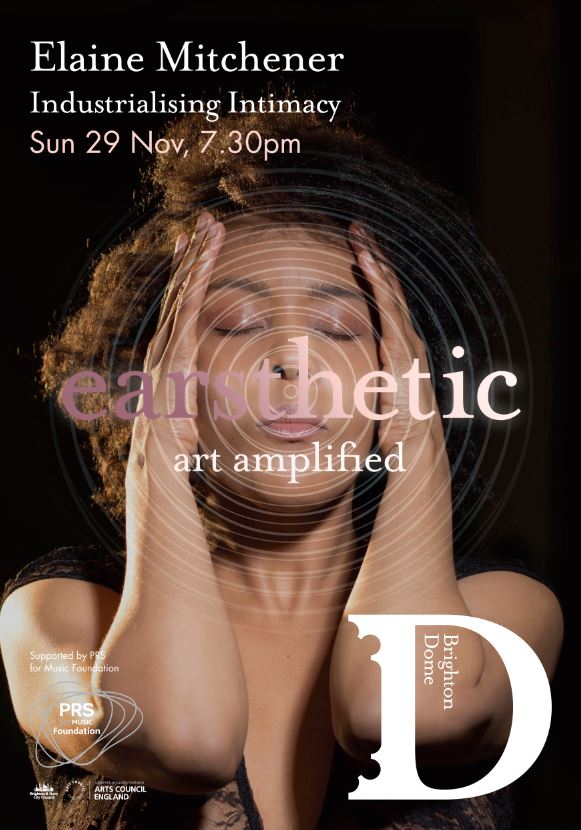 The Tiger Lillies’ genre-defying brand of other-worldly vocals and unnerving performance style has carved them a unique niche in the cabaret and music theatre scene. The band’s flamboyant live performance is enhanced by large-scale virtual sets that create an immersive and richly atmospheric environment. 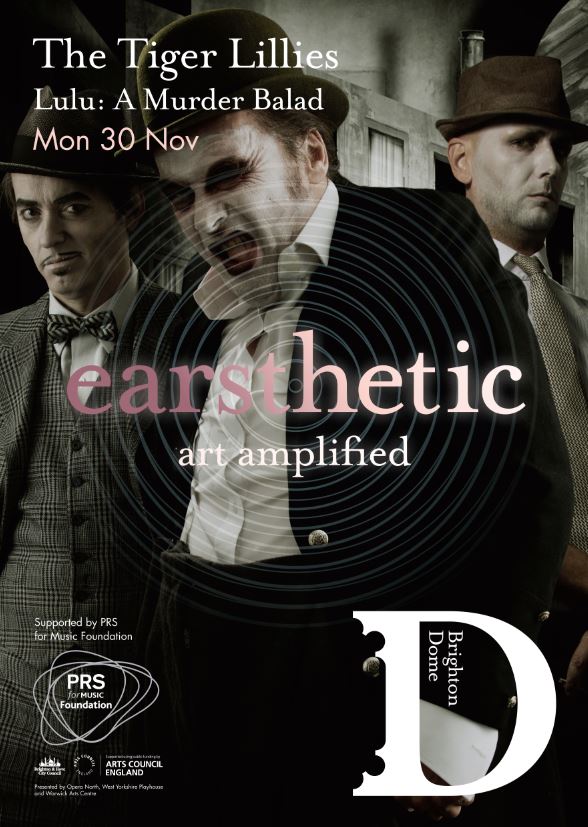 Bianca Casady & The C.i.A.
Working with long time friends and collaborators The C.i.A., she will perform new music from her recently released solo record. Dancer Biño Sauitzvy, will join her for the show which sees her perform as a solo artist stepping out of the familiar context of CocoRosie. 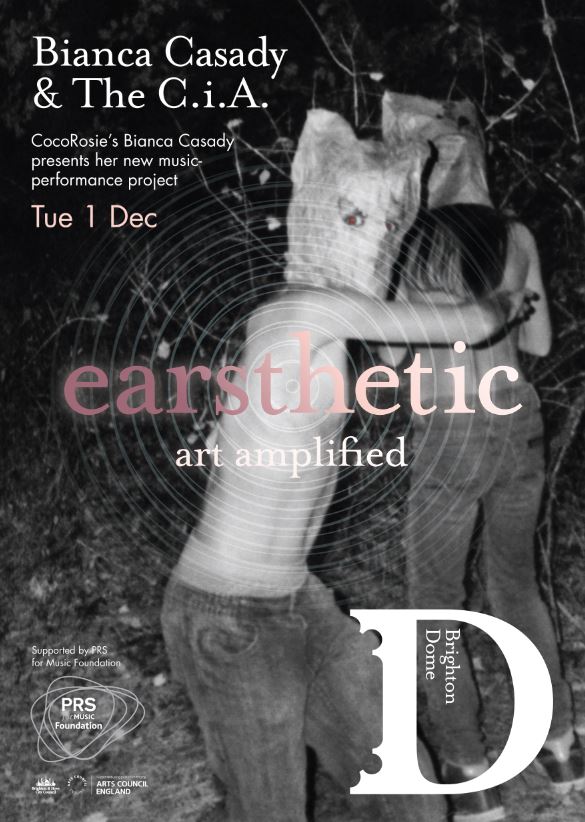