What's on this Easter Holidays

There are lots of fun, family-friendly activities and events this Easter at Brighton Dome. Here's a quick round-up of things to do over the holidays...

Fresh from their incredible opening performances at the Roundhouse, one of the UK’s hottest circus companies head to Brighton with their electrifying new show KIN.

Barely Methodical Troupe’s hit debut Bromance won awards and critical praise for its use of stripped-back, bare-stage athleticism to tell engaging stories about male relationships. Now, KIN explores group dynamics and how it feels to jostle for attention, camaraderie and affection through catching, flying and tumbling.

KIN premiered with a sold-out run at Roundhouse’s Circusfest 2016 to rave reviews and standing ovations. Don’t miss your chance to see this thrilling show, dripping with deadpan humour, disarming emotion and jaw-dropping acrobatics.

Sammy LOVES animals, but his mum won't let him have any in the house. When he hears about the 'Adopt a Snow Leopard' programme, Sammy reckons he's found the perfect way to have a pet. But then a parcel arrives…

A high-energy show involving stuffed animals, evil neighbours, school projects and limes, that will enchant everyone over the age of 5.

Following the 11.30am performance of Sammy & the Snow Leopard, a wonderfully creative activity is taking place on the Mezzanine of our Café-bar. It’s Easter Holidays and some of illustrator Woody’s characters have gone on holiday – leaving gaps in the storyline. Are you a budding young artist? Come along and draw with Woody to help her create a new tale! Combining collage with drawing, children will make their own characters that they can also take home.

Who is Woody? From much loved fashion collaborations to public art installations, graphic artist & illustrator Zara Wood a.k.a Woody is best known for iconic characters and colourful spaces where short stories bloom. 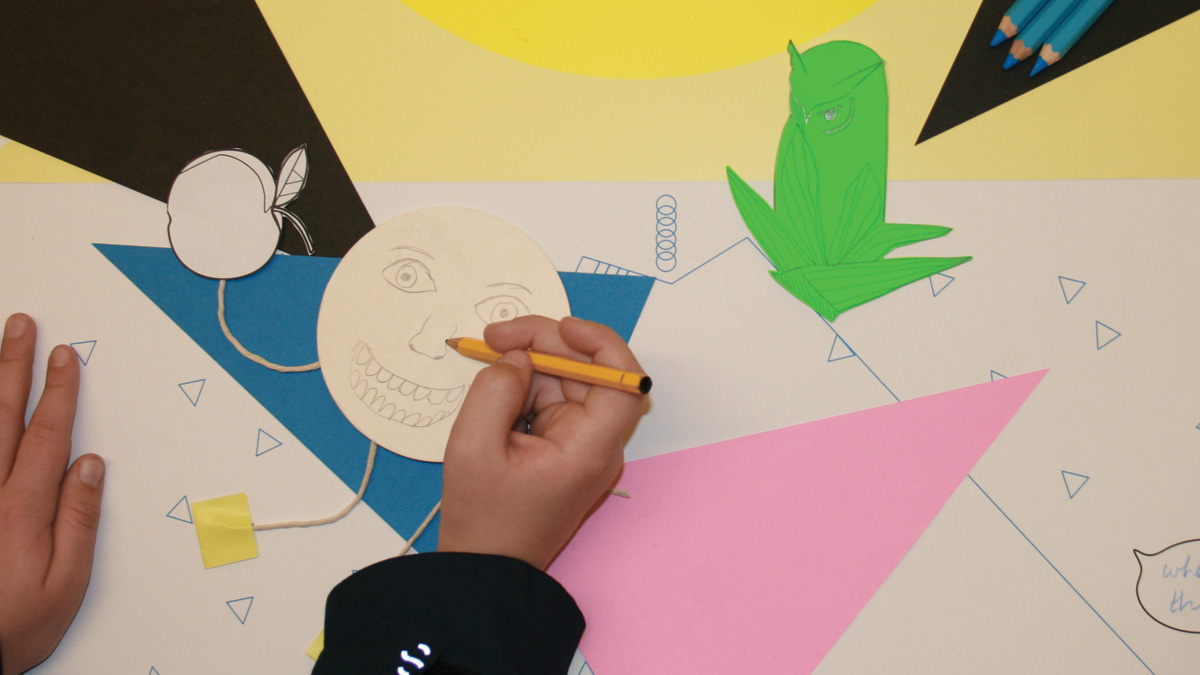 End the half term well by joining children’s TV presenter Naomi Wilkinson on her nationwide tour. The show will be packed full of fun and surprises as Naomi is joined on stage by ‘Animal Mark’, and some of his scariest creatures.

Naomi recalls some of her most exciting wildlife experiences from the far-flung corners of the world and even introduces the audience to some of the most fierce and frightening animals she met along the way! The show is suitable for kids of all ages and guarantees a great time for the whole family.

Bournemouth Symphony Orchestra
Heroes and Legends - More Music from the Movies
Sat 22 Apr, 7.30pm
(Under 14s must be accompanied by a paying adult)

Experience the thrill of a live symphony orchestra performing some of the most memorable film and television themes ever written. A gargantuan feast of Hollywood glitz and glamour features music old and new written by multi-award winning composers from the golden age of cinema to the present: Elmer Bernstein, Hans Zimmer, Maurice Jarre, Miklos Rozsa, James Horner, Erich Korngold, Alexandre Desplat, Tan Dun and, of course, the godfather of the film score, John Williams. 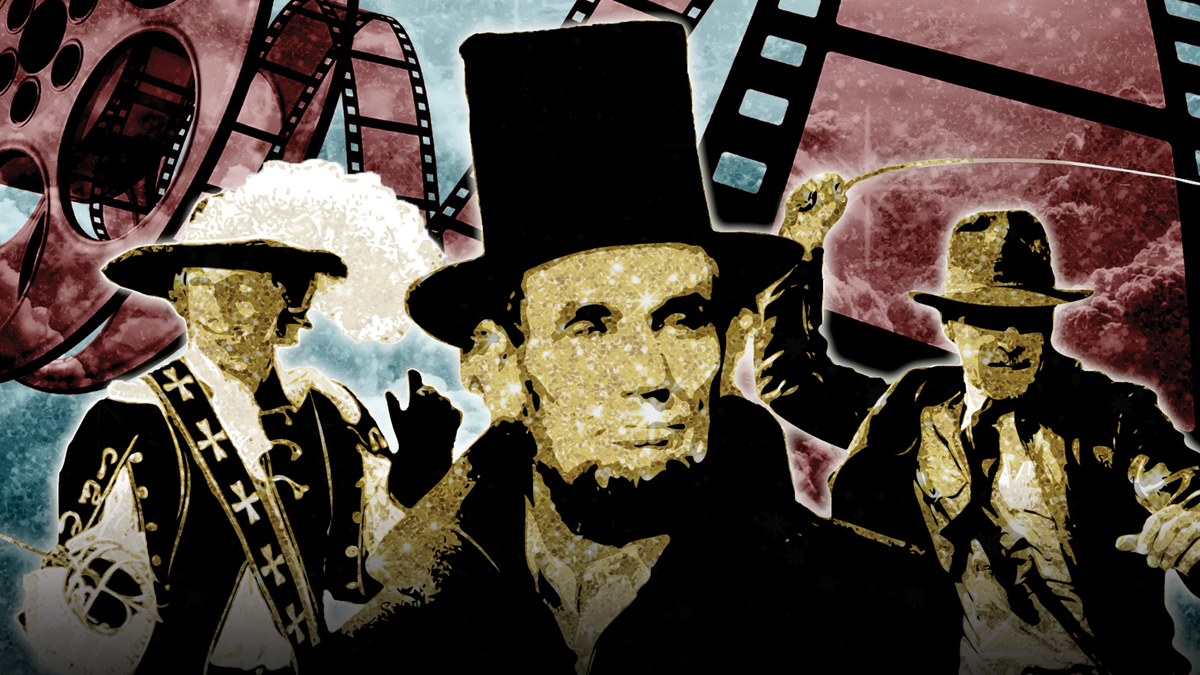 Beckett's back again with another show of funnies and he's taking on the big issues like Kit Kats and flatbread! Star of BBC1’s Live At The Apollo, Would I Lie To You?, Channel 4’s 8 Out Of 10 Cats and Cats Does Countdown, BBC2’s Mock The Week, ITV’s Play To The Whistle, and ITV2’s Celebrity Juice. Rob is also a host of Dave’s podcast, The Magic Sponge, alongside Jimmy Bullard and Ian Smith, as well as hosting Absolute Radio’s hit show, Rock n Roll Football.

In answer to huge demand from Pink Martini’s recent 21st Birthday tour, and the highly acclaimed new CD Je dis oui!, they return to Brighton Dome in April 2017, accompanied by the stunning vocals of Storm Large. 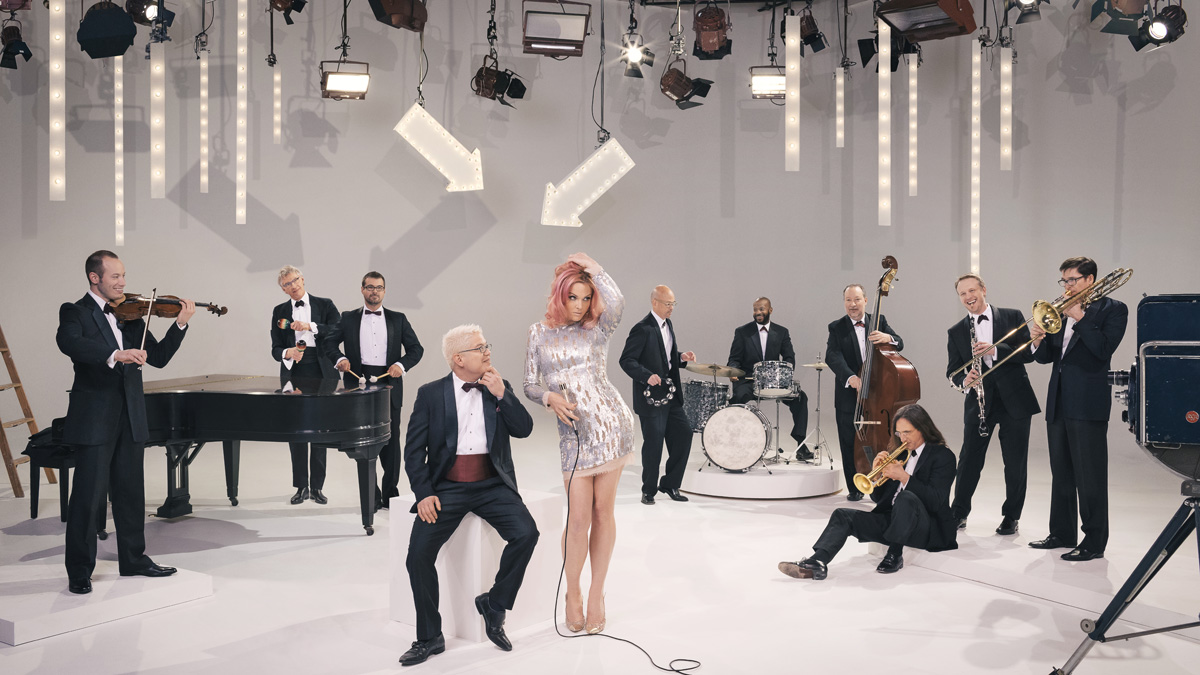