What’s on this week at Brighton Dome

This week at Brighton Dome we have an array of events to get your creativity brewing…Join NOVAE theatre’s workshop to gain an insight into self-producing theatre or get involved with Sussex Salon’s discussion on the Gender Pay Gap.

If you fancy a night of laughter, Live at Brighton Dome returns with award-winning comedians. Come celebrate International Women’s Day with a FREE all-day event of inspiring talks, workshops and so much more. Read on to find out…

The female-led NOAVE theatre bring, It’s Not A Sprint to the Concert Hall stage. Following a highly successful run at Edinburgh Fringe 2018, writer and performer Grace Champan presents a one-woman show. 30-year-old Maddy, runs on stage throughout in a celebration of our ability to just keep on going. An uproarious, 26.2 mile, one woman tour de force. 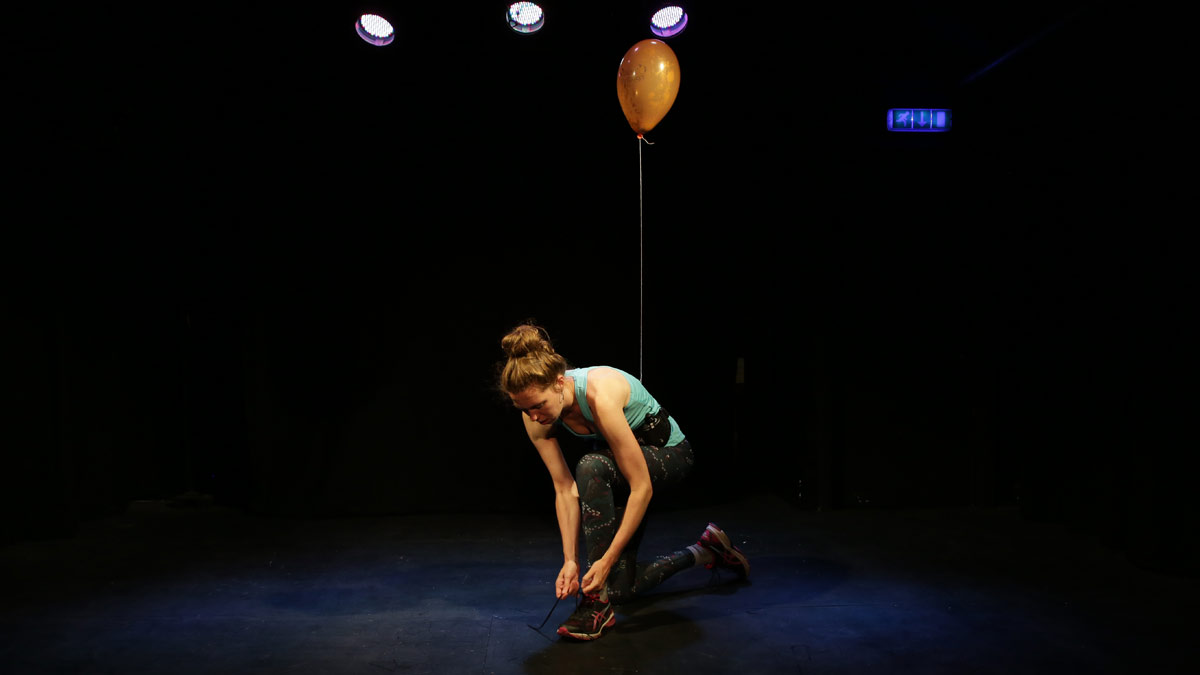 Self-producing: Where do I begin?
Thu 7 Mar

NOVAE theatre offers an opportunity for theatre artists who identify as female interested in learning the first steps in how to self-produce. You will have the opportunity to gain an insight into the responsibilities of producing theatre, practical approaches and managing a production. The workshop will also be an open platform to ask questions and for you to discuss your own projects. You will also be given tips and advice on areas such as how-to market, budget & fundraise, develop an audience and the dos and don’ts of pitching to venues. This is great opportunity for those who want to connect with other creatives, share ideas and learn new skills. 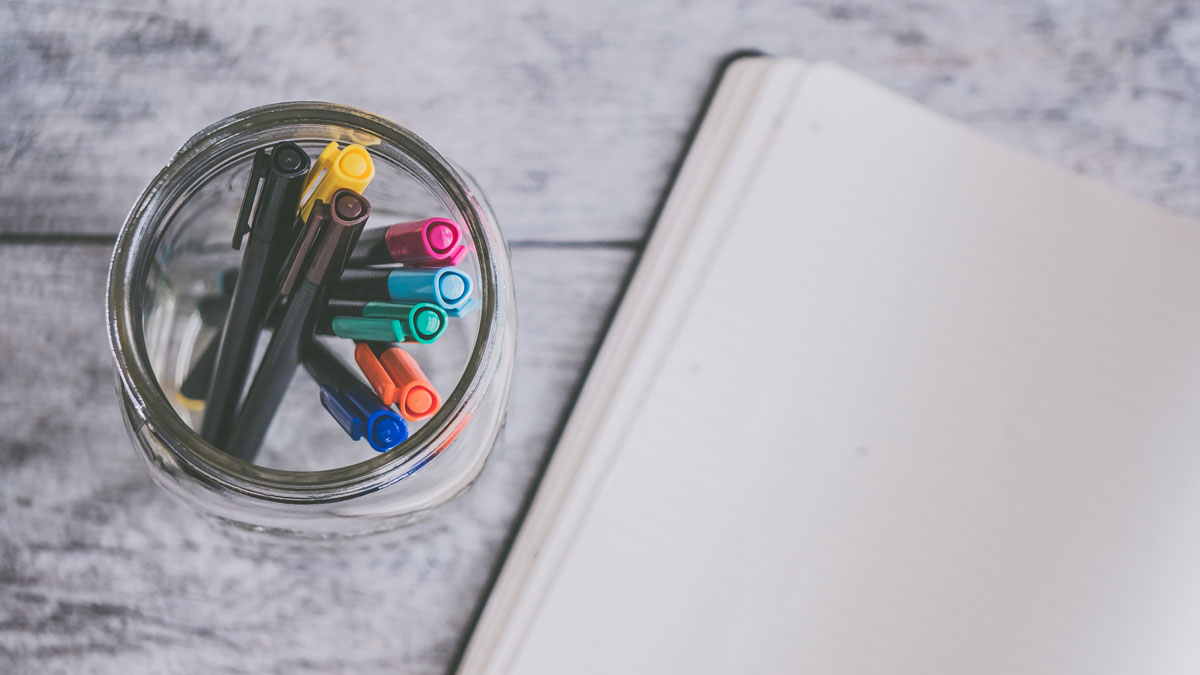 Award-winning East London hip-hop company that has brought us The Five and The Prophecy of Prana bring Blak Whyte Gray to Brighton Dome. Through powerful, drilled choreography and a ground-shaking electronic score, Blak Whyte Gray is a cry for cultural reawakening, a return to roots, a celebration, a revolution and a profoundly human experience. After premiering in 2017, the triple bill earned an Olivier nomination for Best New Dance Production.

Our historic organ made by renowned by Douglas Reeve with his BBC Light Programme broadcasts. Michael Maine, responsible for saving the instrument when it faced removal, returns to reveals the organ – and celebrates every aspect of its extraordinary range of colours - from shimmering strings, the quivering Vox Humana, stentorian Tuba Mirabilis, to the majesty of full organ - one of the greatest sounds on the South Coast. 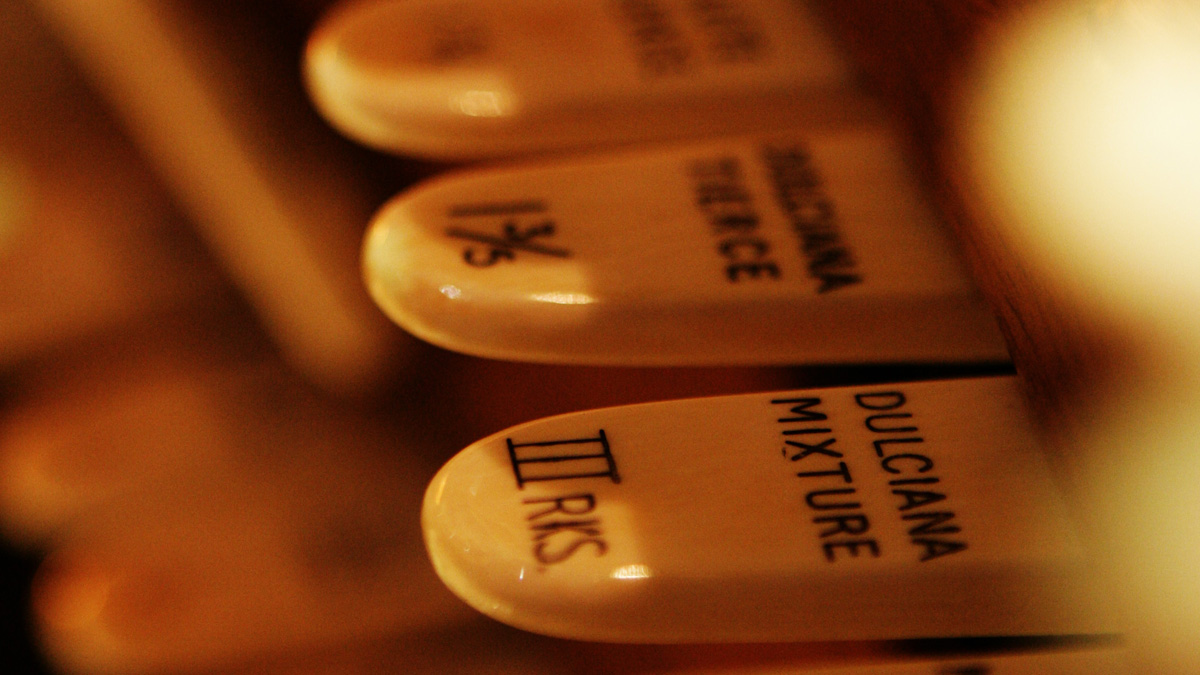 Sussex Salon will be exploring the myths and realities of the Gender Pay Gap, in anticipation of the release of the second Gender Pay Gap Reports. Timed close to International Women’s Day, the Salon will be providing an expert panel to answer questions and lead a discussion on the topic. 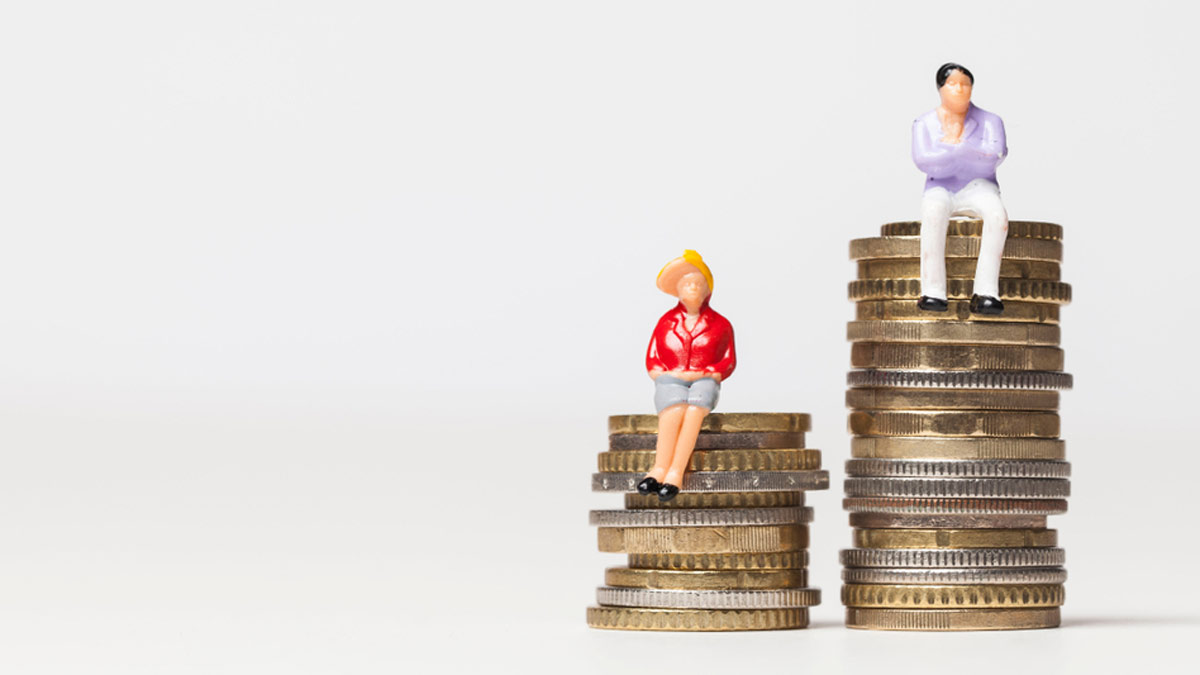 Returning in March on International Women’s Day for another night with award-winning comedians. Joining us…

Award-winning comedian and author, Sara Pascoe is joining us following a sell-out run in London’s West End and nationwide tour. As seen on, BBC2’s Live at the Apollo, Mock The Week, QI, Dave’s Taskmaster.

Australian comic and actor, Felicity Ward has taken the British comedy scene by storm. Felicity is known for BBC2’s Live at the Apollo, Netflix stand-up special Live from the BBC.

American writer, turned stand-up Sara Barron is a rising star in the comedy scene. She’s a frequent host of the globally-popular US live show The Moth which she credits as giving her the ‘bug’ for live performance.

Acclaimed comic and actor, Lolly Adefope will be joining with her sharply drawn characters. Lolly’s best known for her appearances on Dave’s Taskmaster, BBC2’s QI and more, along with acting roles in C4’s Damned and several US movies including Mission: Impossible – Fallout and The Spy Who Dumped Me. 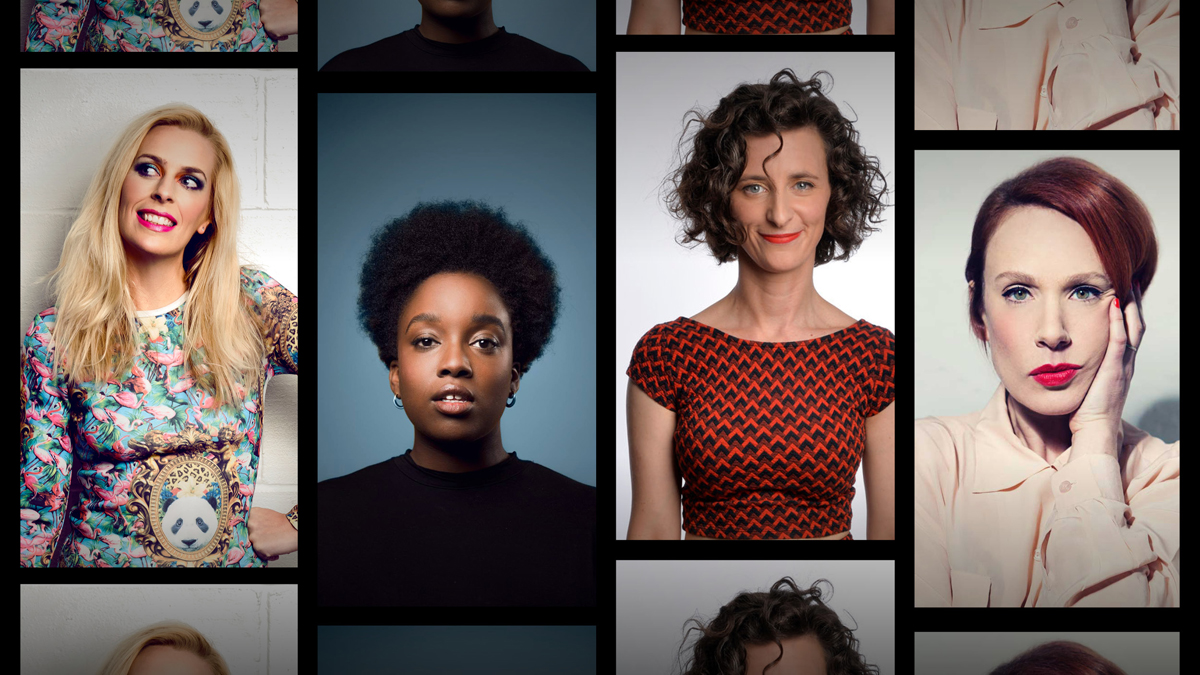 Award-winning performance artist, Katy Dye presents her show about the infantilisation of women. Following from her hit success at The Edinburgh Fringe she was awarded The Autopsy Award and Lustrum Award 2018.

She presents a daring exploration into the paradox of living in a society that continues to infantilise women. In this brave and outlandish performance, a grown woman attempts to be your baby to discover if innocence really is a sexy as we’re told it is. 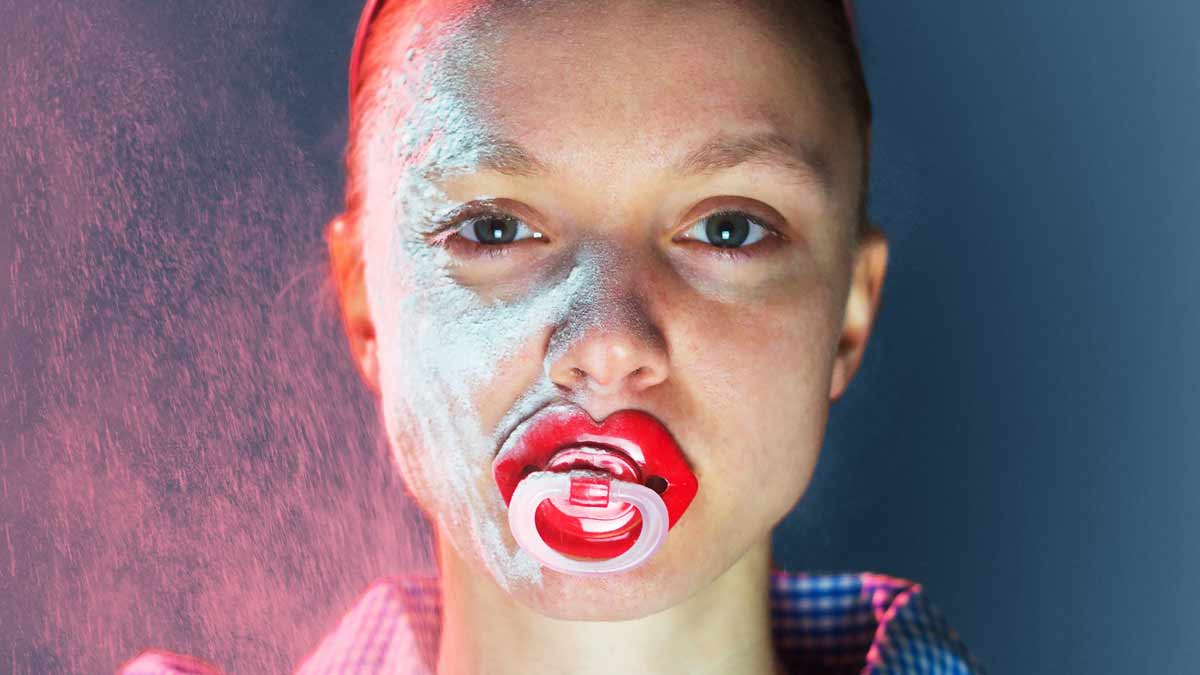 We join forces with Brighton Women’s Centre and Brighton Museum for the return of International Women’s Day Celebration.

Join us for a FREE day of inspiring speakers, activities and innovators, workshops, arts & crafts, cause and campaigns. Everyone is welcome – all ages, all communities together.

Full details to be announced. 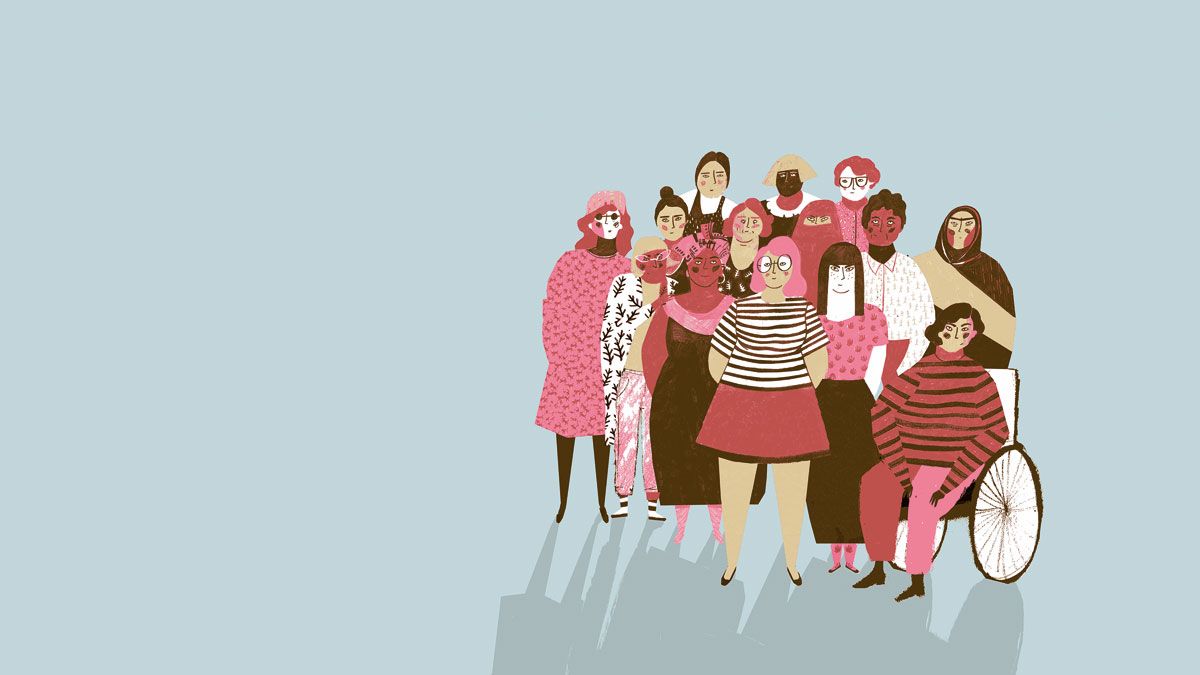