Corinne Bailey Rae has come a long way since her millions-selling debut album, which her into the spotlight, and earned her a host of awards, including wins at the MOBO, MOJO and Q, as well as three Grammy and three BRIT nominations. Now the 'bewitching queen of British soul' (Evening Standard, *****) comes to Brighton with new material from her third studio album The Heart Speaks In Whispers.

Both fans and critics have heaped superlatives on her captivating performances throughout the summer, including this year’s Glastonbury Festival, a sensational support set for Stevie Wonder at British Summer Time, Hyde Park as part of his Songs In The Key Of Life extravaganza and a huge UK arena tour with Lionel Ritchie.

The Heart Speaks In Whispers is her first collection of new material for six years and received rave reviews across the board upon its release in May. With MOJO hailing her resurgence as 'a brilliant and very welcome return' and Q Magazine’s declaring Corinne is 'getting it right again [with] sultriness and life-affirmation', she has wowed both critics and fans alike. 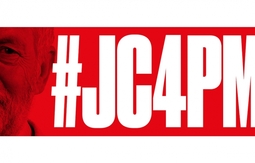 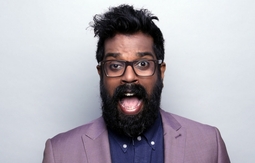