The Stranglers will be back on the road again in March 2017 and coming to Brighton Dome. Following the sell-out success of their Black and White Tour in March last year, the group will, this time, present the Classic Collection to coincide with the planned re-release of the entire Stranglers studio album catalogue from the period 1977-82.

Drawing from this expansive and impressive catalogue that spans some 40 years, the Stranglers will enthral audiences with an exciting mix of material, all bearing the distinctive signature style of this most enduring of British bands; driving rhythms, anthemic melodies, quirky time signatures and occasional dark humour, held together by those trademark rumbling bass lines and swirling keyboards.

One of the UK’s most exciting, credible and influential British groups, the Stranglers are riding high on the crest of a resurgent wave of popularity. They continue to out-rock many on the live circuit, including much younger bands, and their existing large and loyal fan base has swelled in recent years as new converts join the ranks. With record-breaking, sell-out shows and festival appearances throughout the UK and the rest of the world, public demand to hear and see the group has never been so high; true testament to their considerable musical talent and the enduring quality of their songs. The legendary Ruts DC promise to deliver a memorable addition to the tour as special guests. 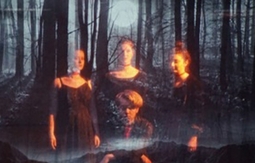 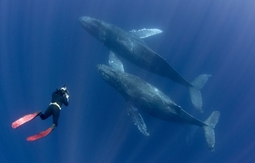