Ghost is a 6-piece heavy metal band that was formed in Sweden in 2008.

In 2010, they released a 3-track demo followed by a 7" vinyl titled Elizabeth and later their debut full-length album Opus Eponymous. The album was widely praised and increased their popularity significantly.

Their second album Infestissumam was released in 2013. Bolstered by a fight with the Catholic Church over a hamburger, Ghost’s pursuit to highlight the hypocrites and champion the individual reached a global audience. The album was also certified Gold in Sweden.

Their third album Meliora was released in 2015 to further acclaim, and was followed in 2016 by an EP, Popestar.

The band is formed of 5 Nameless Ghouls and the lead singer, Papa Emeritus, who changes for every album. Currently fronted by Papa Emeritus III, Ghost is known for their electrifying theatrics, energetic metal and thrilling live shows.

Limit of 6 tickets per person.

Under 16s must be accompanied by an adult.

This performance will include strobe lighting, loud noises and incense burning
*There is a £2.50 per order charge for all phone and online bookings (not applicable to Brighton Dome & Brighton Festival members). Plus: 60p standard post, £1.75 signed for mail. 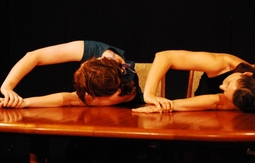 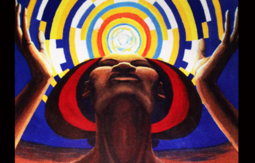 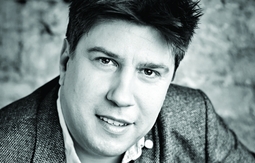