'A troupe of the most dexterous, skilful human beings you may ever have been in the presence of.' ★★★★★ Broadway World

Breath-taking stunts and dark humour at its rawest form. Super Sunday is the world-renowned international hit of pure amazement and barely controllable chaos by Finnish circus troupe Race Horse Company. The six acrobats blaze through scenes of creative insanity in what seems like an amusement park for the end of the world – including trampolines, human catapults and a wheel of death.

The original music and colourful lighting design only intensifies this boneheaded roller coaster ride that laughs at death. You can’t help falling for the company's trademarks – oddly familiar sense of humour, unbelievable acrobatics, crazy approach to everything and unrelenting performers.

Super Sunday premiered in 2014, following the massive success of the company’s show Petit Mal (Brighton Dome 2014). Since then Super Sunday has toured in numerous countries with more than 130 performances, including a smash-hit run at this year's Edinburgh Festival Fringe. Known for their uncompromising approach to contemporary circus, Race Horse Company go all in bringing their wildest dreams to Brighton Dome Concert Hall stage this festive season.

Join the Facebook event for more info and updates.

'This gravity-defying spectacle is worth every minute and every penny... a mind-blowing and jaw-dropping circus show.' ★★★★★ Theatre Weekly

‘So exciting you cannot look away for a second.’ ★★★★ Evening Standard

The Fri 27 Dec, 2pm performance will be a relaxed performance. For more information, please see here.

Show duration:
1 hour and 40 minutes which includes a 20 minute interval.

Suitable for families, recommended age 4+. Under 14s must be accompanied by an adult

This show contains smoke and haze, and moments of intense strobe and flashing lighting. 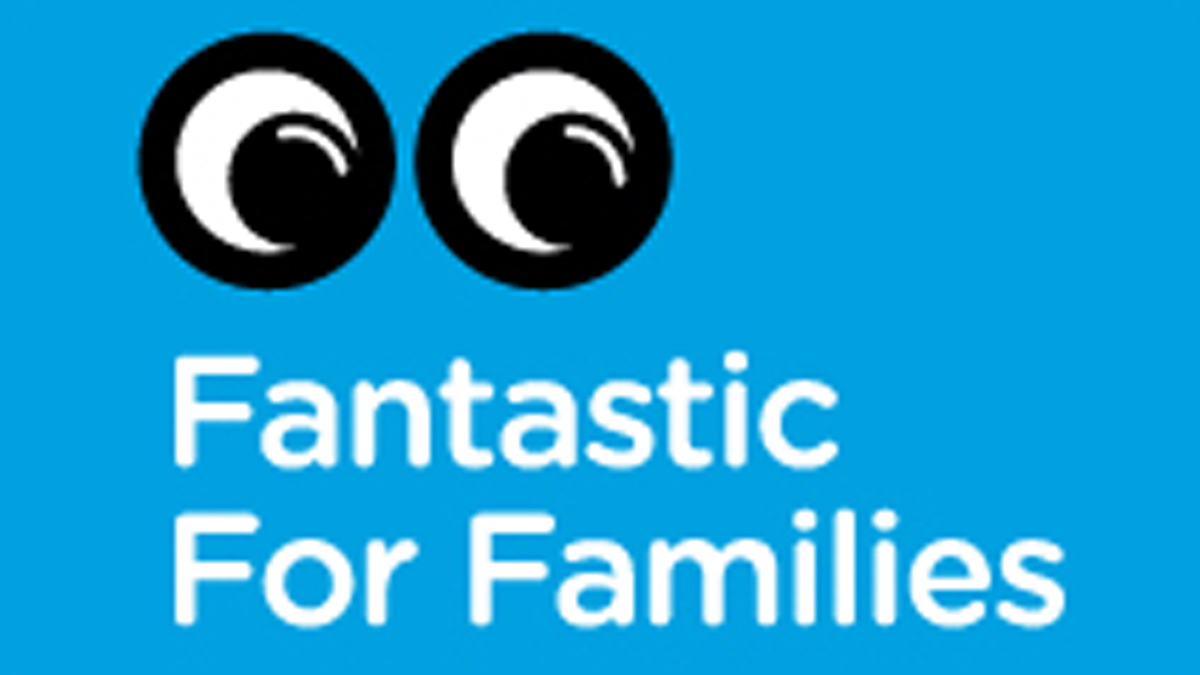