Rescheduled from the Blue Programme on Wed 17 Feb 2021, and previously Wed 9 Sep 2020. Existing tickets will no longer be valid. All bookers will be sent replacement e-tickets for scanned entry with the correct new performance date at least 5 days in advance. Please note proof of Covid Status will be required for entry to this event. More details here

There are two shows, each with an entirely different selection of films - the Yellow film programme and the Green film programme. Double the adventure by coming to both with a two-show discount, available online and through the Ticket Office. 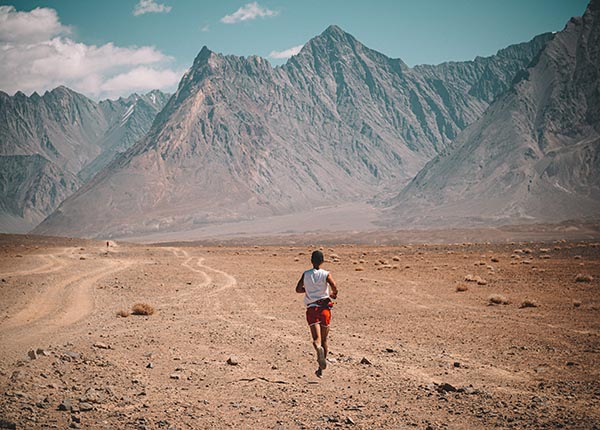 Three friends from the UK and Canada are desperate to ditch their desks and go on an adventure. One night, after a few too many drinks, they place a bet. They spin a globe and wherever their finger lands, they will run. Tajikistan. This is not a story about finish lines or medals, but about what happens when you trust in nothing but your own two feet to carry you across one of the last truly wild landscapes on earth. 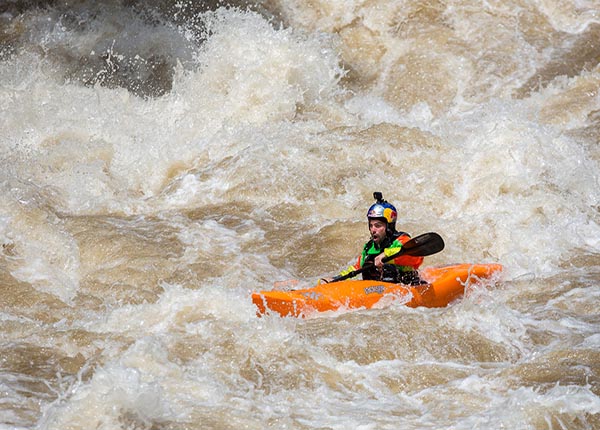 Ben Stookesberry, Rafa Ortiz and Lane Jacobs attempt the first descent of one of Colombia’s wildest rivers: El Rio Guayas. Paddling into the unknown, the team face rumours of armed groups in an unstable security situation, and raging rapids from torrential rain. Navigating by satellite imagery, this is an expedition deep into South American jungle, with roadless beauty, powerful white-water and extreme adventure. 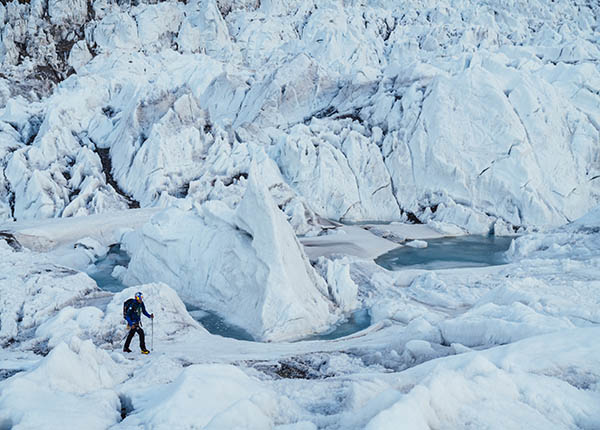 K2, the Savage Mountain, holds a mythical place in the hearts of climbers – one in four do not return from it. On 22 July 2018, Polish ski-mountaineer Andrzej Bargiel makes ‘the impossible descent’ from its summit. He does it solo, and without supplemental oxygen. The mountaineering community is stunned and mainstream press takes notice. Join Andrzej across knife-edge ridges, above 1,000m cliffs and down 75-degree slopes in a nail-biting accomplishment of one of mountaineering’s most coveted firsts. 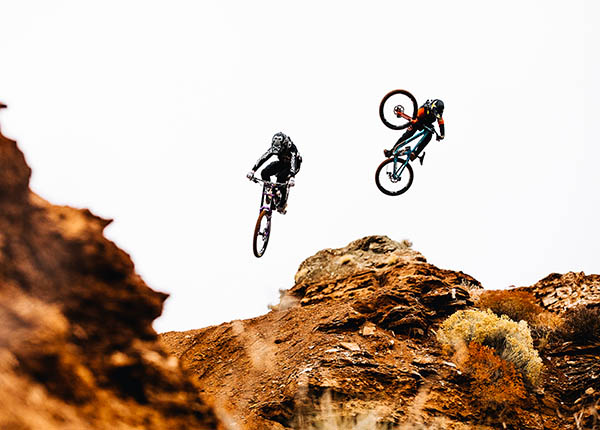 Brothers and freeride mountain bikers Cam and Tyler McCaul embark on a high-adrenaline game of follow the leader on the outrageously rocky slopes of Utah. As well as thrilling biking, Accomplice is a homage to our two-wheeled sidekick, and celebrates how the bicycle is more than just a mode of transportation – it’s a vehicle for the human spirit. 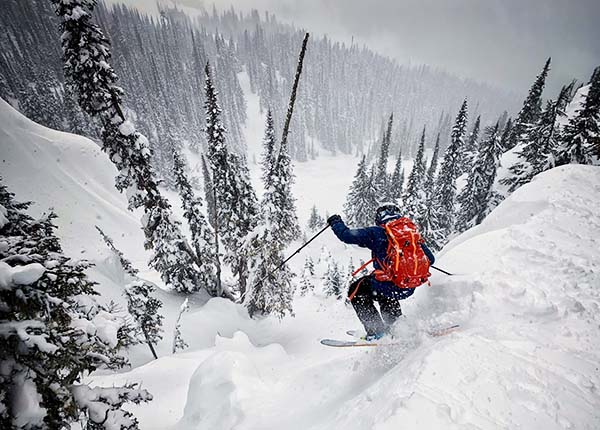 Team Charge are back – and more charged than ever! Five top freeskiers and one world champion drone pilot have a week in British Columbia with the instructions: charge as hard as you can every day. With unique angles, high flying trickery and impressive jumps between tight treelines, Charge 2 ups the level of difficulty on the original film… high energy and epic powder guaranteed. 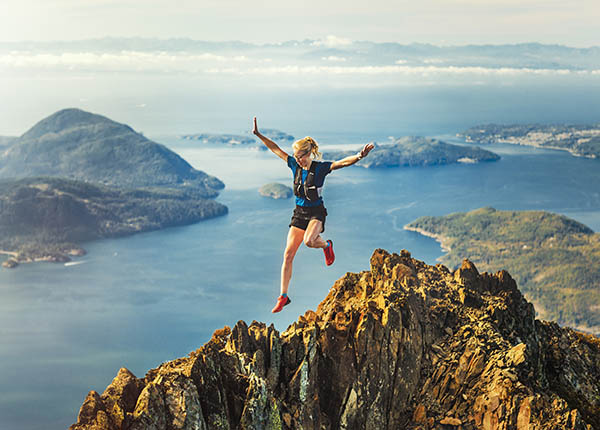 At 1,788 metres, Mount Brunswick is the highest peak of the North Shore Mountains in British Columbia – a rugged, spectacular climb that takes regular hikers seven to eight hours complete. Enter trail runner Jeanelle Hazlett, who’s attempting to set a Fastest Known Time (FKT) record on the mountain. A ferocious challenge… and on the knife-edge ridge, one wrong step could mean serious injury or death.

Thank you so much for your patience regarding the rescheduling of the Banff tour. Featuring a brand-new collection of the world’s best adventure films, the rescheduled screening will include all new 2021 films, called the Yellow Film Programme! If you would like to watch the 2020 Blue Film Programme, this will be available to watch as a virtual show this winter. See www.banff-uk.com/virtual for more details.