The multi-faceted and exuberant Principal string players of Brighton Philharmonic join forces with their Music Director Joanna MacGregor, in this gloriously romantic programme.

1842 saw a remarkable creative outpouring from Schumann, two years after his marriage to Clara Wieck. His Piano Quartet in E flat was written in the same year as three string quartets, a piano trio, and the famous piano quintet. Schumann’s alter egos - the volatile Florestan and poetic dreamer Eusebius - are reflected in the music's graceful virtuosity, as well as an achingly beautiful cello melody in the slow movement. Brahms’s passionate Piano Quintet in F minor has proved one of chamber music’s most enduring works. A towering cathedral of a piece - metamorphosing from string quintet and two pianos to the final version triumphantly premiered in 1866 - it embodies some of Brahms’ most heroic music: full of tragedy, vigour and majestic drama.

The remarkable wealth of orchestral talent is led by Ruth Rogers, one of the UK’s most exciting violinists. A guest leader for the Brighton Philharmonic, Ruth regularly performs with the Scottish Chamber Orchestra, City of Birmingham Symphony Orchestra and the BBC Philharmonic; she is co-leader of the London Mozart Players. She and Nicky Sweeney are members of the Iuventus String Quartet; Nicky co-leads the Irish Chamber Orchestra. Aside from the BPO, Caroline Harrison is co-leader of the violas in the BBC Symphony Orchestra, and BPO’s Peter Adams is also principal cellist of the English String Orchestra, Oxford Philharmonic and City of Oxford Orchestra.

Joanna MacGregor CBE is one of the world's most innovative musicians. As a solo pianist and concerto artist she has appeared in over eighty countries, and broadcasts regularly on BBC Radio 3 and TV. Joanna has been artistic director for Bath and Dartington International Festivals, the Royal Opera House, and Luxembourg Philharmonie, and is known for her influential role as Head of Piano at the Royal Academy of Music. Joanna has just been appointed Principal Conductor and Music Director of Brighton Philharmonic, as it approaches its centenary. 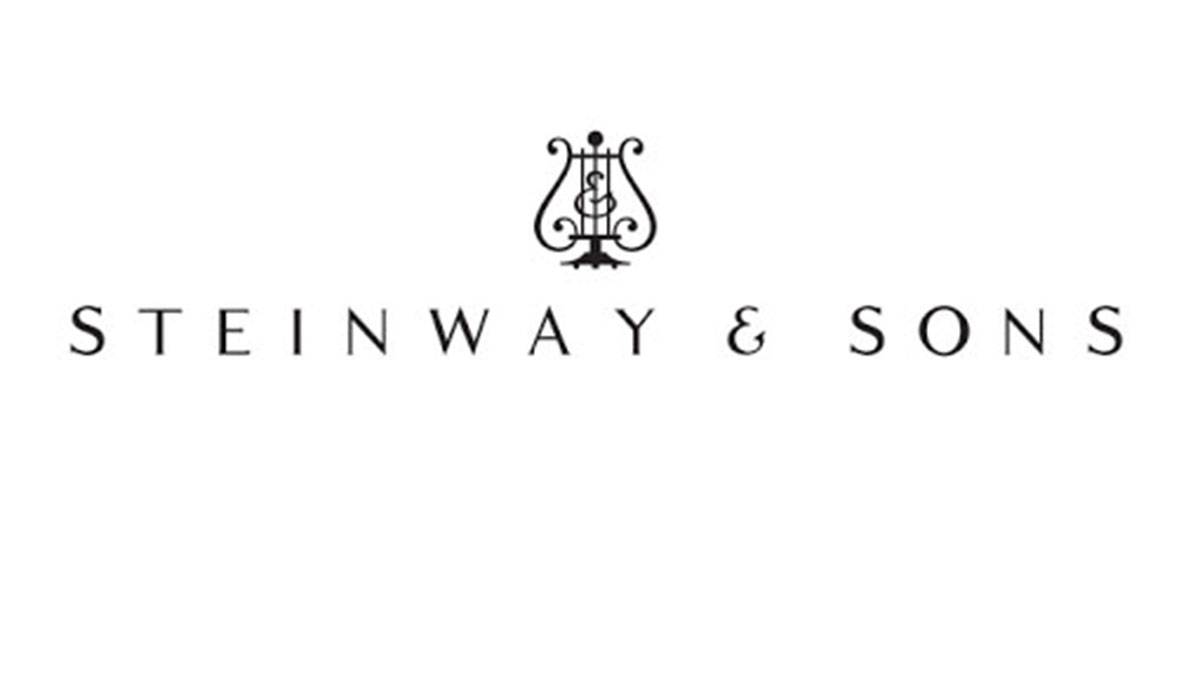 Brighton, Hove, and other beautiful places: A talk about etcher Robert Goff (1837-1922)

Henning Wehn: It’ll All Come Out in the Wash