Bait, the BAFTA-winning indie hit of 2019, is presented with a live performance of a new score by the composer and musician Gwenno Saunders that builds on the original soundtrack she created for the film.

Mark Jenkin’s stark depiction of tensions in a Cornish community between a local fisherman and metropolitan incomers, is a lo-fi tour de force filmed in black-and-white with a clockwork camera. With grainy and purposefully archaic visuals, Bait blends social realism and political melodrama to create a potent commentary on very contemporary issues.

Gwenno Saunders, winner of the Welsh Music Prize, will perform her newly created live score with the Cornish composer, songwriter and musician Georgia Ellery, who also plays Katie in the film. Blending synth loops, violin drones and live vocals, Saunders draws on her background in dance, theatre and performance to weave a seamless tapestry of sound and image that adds new layers to this critically acclaimed masterpiece.

‘…a genuine modern masterpiece, which establishes Jenkin as one of the most arresting and intriguing British film-makers of his generation.’ ★★★★★ Mark Kermode, The Observer

Live score commissioned by the BFI, with support from the British Council 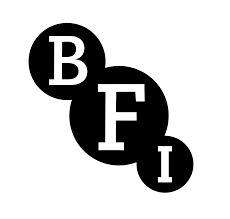 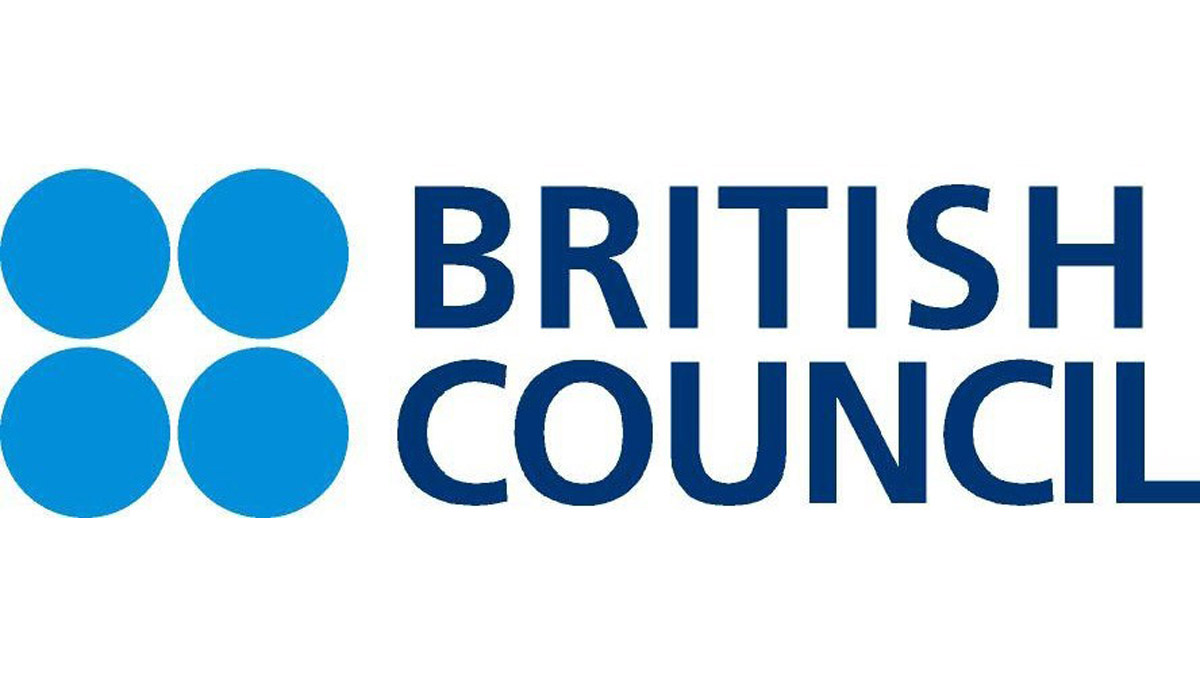 Brighton Dome in WW1 and WW2